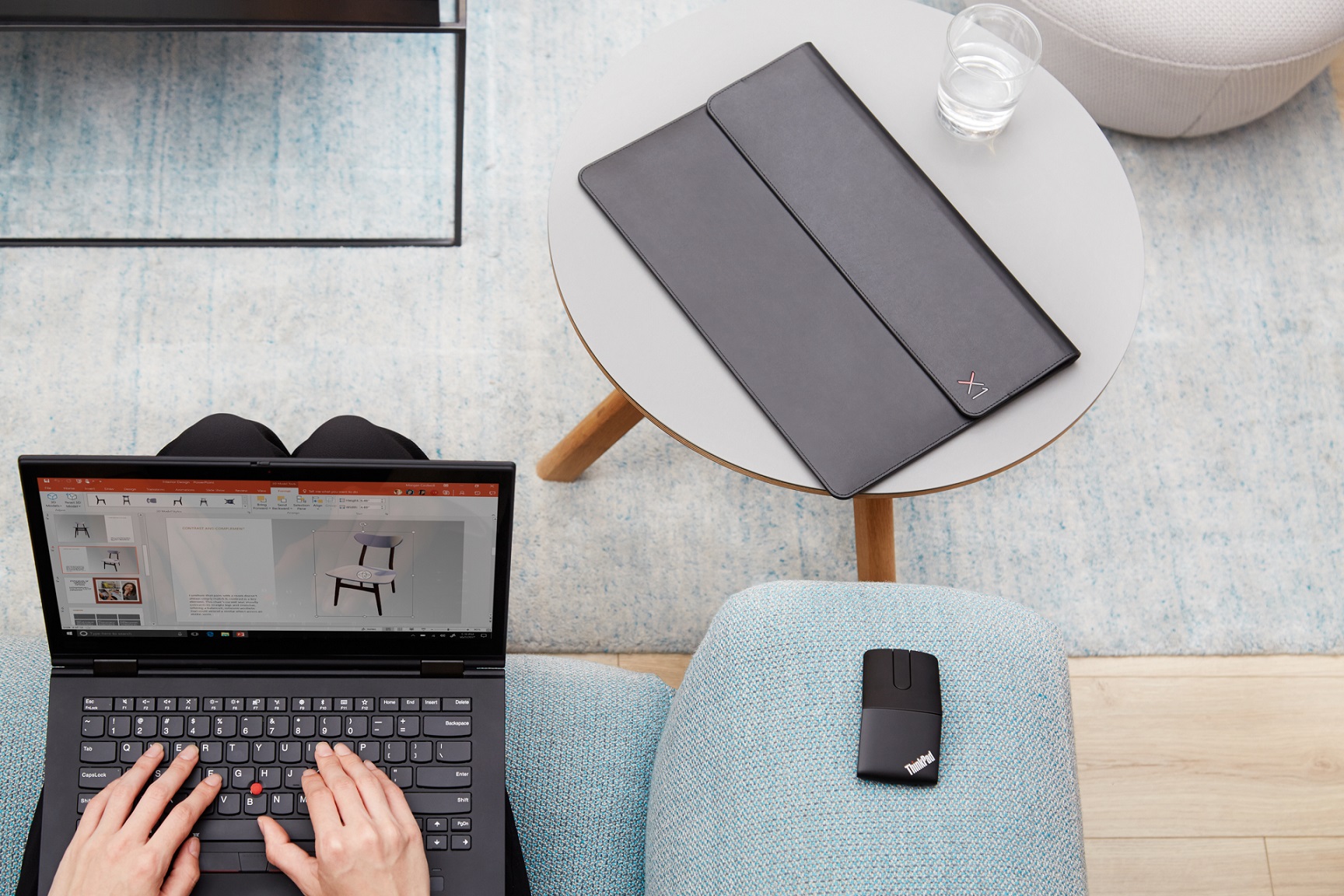 The research, which surveyed over 15,000 individuals from around the globe, from the US, Mexico, Brazil, China, India, Japan, UK, Germany, France and Italy, not only found 40% of global respondents feel “a lot” or “somewhat” more youthful thanks to technology, but on average it made them feel younger by 11 years.

This rings most true in China, where 70% of Chinese respondents said technology made them feel more youthful, which could be perhaps due to technologies ability to build connections between generations, especially those who might have once felt disconnected from tech-savvy youngsters. For example, grandparents are now able to better communicate with their grandchildren via smart technology due to its growing ubiquity and ease of use.

The research suggests that this sentiment is felt world-over, across genders and ages. “To know how to operate newer technology makes me feel younger” one US woman, said.  Another woman, from France, also stated, “Compared to the younger generation who are born with all these technologies, my adaptability makes me feel younger”. On the other side of the globe, one female respondent in India cited tech as making her feel like she “can do anything with it which any youngster can do,” and one Chinese male respondent said: “It helps me catch up with the times – not only gaining more knowledge, but also feel that I’m on-trend; I feel younger”.

The research generally revealed that many older generations think using technology helps them to connect better with younger people as well as feel livelier and more knowledgeable. This is especially evident when it comes to the role smart devices (from PCs, tablets to smart home assistants and more) play in terms of relationships with family and friends. When asked to compare technology today to those of 20 years ago for giving them the ability to feel connected to what is going on in the lives of the people they care about, 65 percent answered it’s “getting better”. While 75% also said technology is improving their ability to stay in touch with family and friends who live far away.

The global research also revealed that tech is helping people when it comes to mental health and wellbeing, offering emotional gains, particularly in parents. Over three-quarters (78%) of working parents stated the ever-connected nature of technology helps them feel more emotionally connected to their children, even when they are away from home. An even larger portion (83%) of working parents agreed that emerging technologies are making it easier for them to feel confident that their kids are safe and secure while they are at work.

Over two-thirds (67%) of respondents in the survey stated they were optimistic about the future of technology and the role tech can play in our lives and society, especially in wellbeing, with 67% believing devices are currently having a positive impact on the ability to improve their overall health. And that’s hardly surprising, considering 84% also said tech has empowered them to make improvements in their lives overall.

Take for instance how one respondent, a 51-year-old woman from the US, highlighted how science is using technology to do great things for amputees, and enabling those suffering from mental illness to better connect with people from all over the world. “I think that the medical breakthroughs we’ve had are a tremendous statement on how we can have a positive relationship with technology,” she said.

The recognition that tech is helping to improve the quality of life could also be a result of the time it tends to save people. Half of respondents across all markets (50%) feel their smart devices save them 30 minutes or more a day by helping them do something faster or more efficiently. Similarly, over half (57%) agreed smart devices, such as computers and smart home devices like smart displays and smart clocks, are making them more productive and efficient, the highest perceptions of which were seen in China at 82% and India at 81%.

In terms of personal health, 36% of respondents said smart devices have made it easier for them to access health care providers and make doctor’s appointments, and a further 39% of those under 60 years of age stated modern tech makes it easier for seniors to contact emergency services.

A 23-year-old woman from India, for example, expressed her belief that the technological advancement of medical science is helping people better fight diseases and potentially cure them. “Lives of people are better off nowadays because they know ways of curing such health hazards,” she said. “Through technology, increasing the life span of an individual is very much possible.”

Psychologist and founder of Digital Nutrition, Jocelyn Brewer, said: “Keeping up with advancements in technology can feel like a full-time job, but it can have positive impacts on people’s sense of themselves and their age. While older people are stereotyped as being techno-phobic or inept at staying on-trend, this research points to the fact that maintaining currency in the digital space helps people feel more youthful, more connected to young people and youth culture, which in turn is a social currency for feeling valued and a sense of belonging or in ‘the know’.

“It’s this tech knowledge that drives the perception of feeling younger, without having to revisit the angst of our adolescence!

“Staying connected to the people we care about is a wonderful feature of technology. And while it is no replacement for face-to-face connection, it is a valuable supplement to communication for those who might be geographically divided. Parents can manage a range of responsibilities and provide increasing appropriate autonomy to teenagers through a variety of communication tools, reminders and systems that can help take the struggle out of the daily juggle.”

Dilip Bhatia, Vice President of User and Customer Experience, Lenovo, said: “There is a growing relationship between innovation and wellbeing as smart technologies are not only helping people globally to stay more connected but aiding wellbeing in the form of compassion and empathy by building better connections between them.”

“Technology has a transformational ability to unite people across generations and walks of life around the world, with the potential to help them to live healthier and more fulfilling lives. At Lenovo, we passionately believe in creating smarter technology for all, which is why we focus on making our technology accessible, blending into the everyday lives for the benefit of more people.”