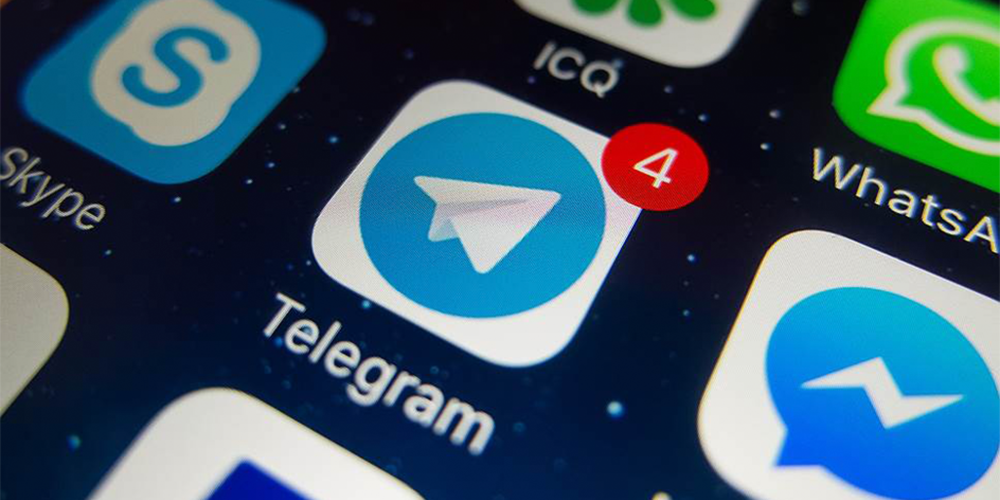 No less than 93% of South African Internet users from the ages of 16 to 64 use WhatsApp. Facebook is used by 86%, Instagram by 70%, and Facebook Messenger by 64%. These numbers, from the SA Social Media Landscape 2021 study by World Wide Worx and Ornico, using data from Ask Afrika’s TGI Survey, highlight just how dependent we have become on these social and messaging platforms.

When they all went down together at 5.37pm on Monday, and stayed down for about six hours, the old jokes about people now having to talk to each other in person were no longer funny. Thanks to the pandemic and social distancing, we not only rely on these platforms for daily communication, but also maintaining the fabric of our social and family lives.

Of course, the joke was on Facebook when it had to turn to rival social network Twitter to keep the public updated about efforts to restore services. In the end, it admitted that the outage was a result of a misconfigured server, meaning that an error creeped into the system managing the routing of information to and from the server computers from which Facebook provides access to users of all its platforms.

It is mind-boggling that these four major services, along with Facebooks’ virtual reality platform Oculus, are all controlled from the same servers. Common sense and good business strategy would both dictate that they be separated, so that if one goes down, the others keep operating. Facebook will have to answer to shareholders on that one, given that the company lost around $70 billion in market value during the outage. It’s users, on the other hand, have other options.

Already in January and February 2021, the Russian-founded instant messaging app Telegram was given a massive boost when Facebook announced it would integrate user data from WhatsApp and Facebook in order to target advertising more effectively. This example of riding roughshod over user privacy was an incentive to many to switch to Telegram, which prides itself on protecting privacy. Outside of China, it is the world’s biggest instant messaging platform that is not controlled by Facebook.

Telegram was founded in Russia by brothers Nikolai and Pavel Durov, who moved it to Germany when the Russian government tried to force them to give authorities access to the back end. It is now based in Berlin.

The download is free from both the Google Play Store and the Apple App Store. Usage is free. Currently, there is also no advertising.

There are three prime reasons why you should have Telegram on your smartphone.

Second, if you are concerned about privacy, you should also be concerned about platforms that are driven by the need to maximise advertising, as Facebook us. It means that they will put revenue before user privacy, and use your behavioural information to target advertising more effectively at you. In other words, goodbye to privacy. At this stage, Telegram does not rely on advertising, although it may do so in future.

Third, aside from being privacy-focused, and guaranteeing not to sell or monetise user data, it is also used by enough people to make it a viable alternative. This is where another alternative, Signal, loses out. Signal was designed specifically to prevent collection or storage of personal data, and is backed by the non-profit Signal Foundation, which is funded partly by the WhatsApp co-founder Brian Acton when he became disillusioned with what Facebook was doing to WhatsApp. Telegram has more than 500-million users, meaning that you will find some of your contacts are already there, and more will keep joining.

Gadget of the Week: Roomba with a (little) view

Gadget of the Week: A new name comes to the wrist