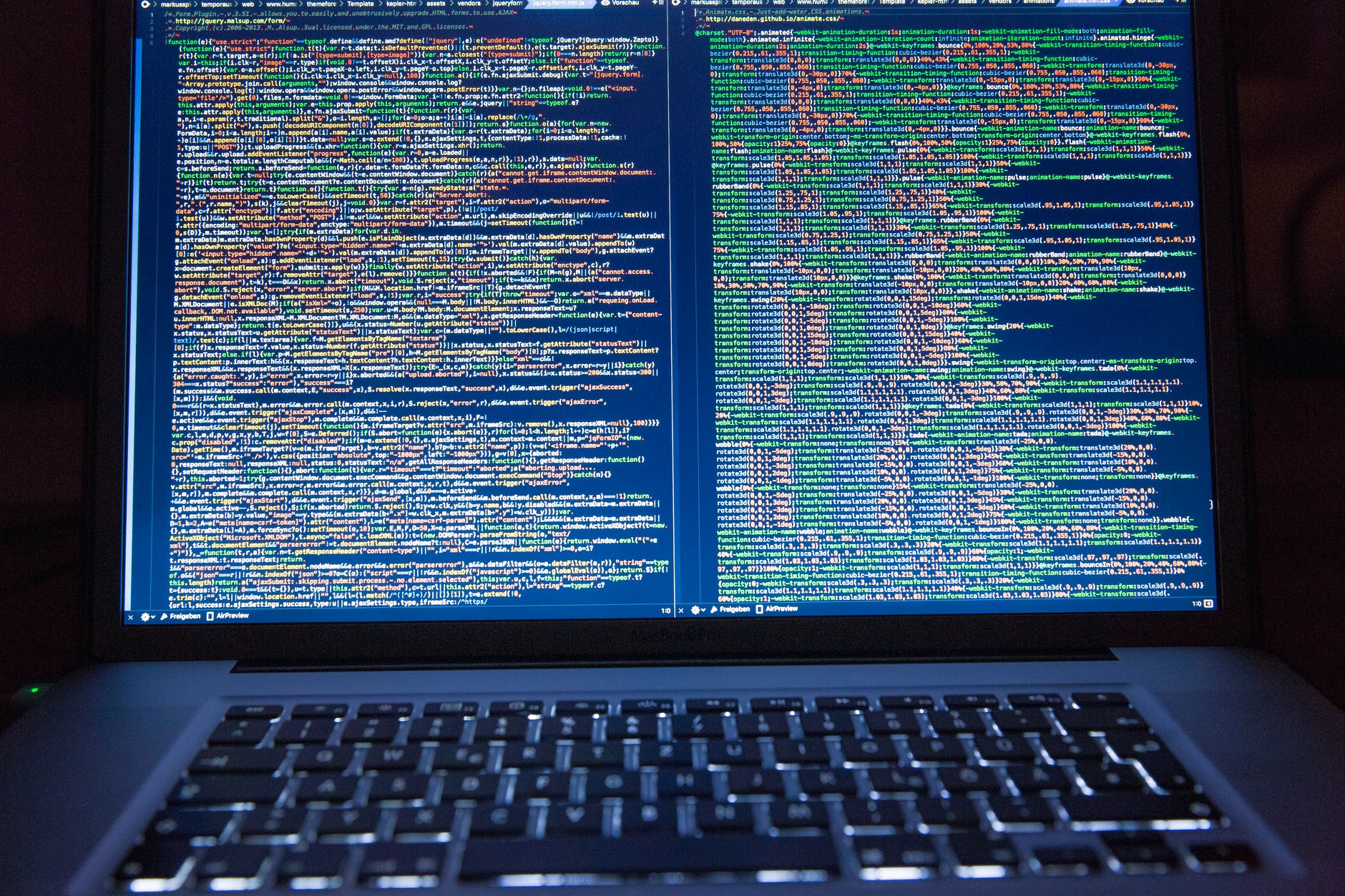 The new edition of IBM Security’s annual Cost of a Data Breach Report, reveals costlier and higher-impact data breaches than ever before. It found that the average cost of a data breach in South Africa has reached an all-time high of R49.25-million for surveyed organisations. With breach costs increasing nearly 20% over the last two years of the report, the findings suggest that security incidents became more costly and harder to contain compared to the year prior.

The 2022 report revealed that the average time to detect and contain a data breach was at its highest in seven years for organisations in South Africa – taking 247 days (187 to detect, 60 to contain). Companies that contained a breach in under 200 days were revealed to save almost R12 million – while breaches cost organisations R2650 per lost or stolen record on average.

The 2022 Cost of a Data Breach Report is based on an in-depth analysis of real-world data breaches experienced by 550 organisations globally between March 2021 and March 2022. The research, which was sponsored and analysed by IBM Security, was conducted by the Ponemon Institute.

“As this year’s report reveals – organisations must adopt the right strategies coupled with the right technologies that can help make all the difference when they are attacked. Businesses today need to continuously look into solutions that reduce complexity and speed up response to cyber threats across the hybrid cloud environment – minimising the impact of attacks,” says Ria Pinto, General Manager and Technology Leader, IBM South Africa.

Some of the key findings in the 2022 IBM report include:

Globally, the report also showcased hybrid cloud environments as the most prevalent (45%) infrastructure amongst organisations studied. Global findings revealed that organisations that adopted a hybrid cloud model observed lower breach costs compared to businesses with a solely public or private cloud model. In fact, hybrid cloud adopters studied were able to identify and contain data breaches 15 days faster on average than the global average of 277 days for participants.

The report highlights that 45% of studied breaches globally occurred in the cloud, emphasising the importance of cloud security.

South African businesses studied that had not started to deploy zero trust security practices across their cloud environments suffered losses averaging R56 million. Those in the mature stages of deployment decreased this cost significantly – recording R20 million savings as their total cost of a data breach was found to be R36 million.

The study revealed that more businesses are implementing security practices to protect their cloud environments, lowering breach costs with 44% of reporting organisations stating their zero-trust deployment is in the mature stage and another 42% revealing they are in the midstage.

Continue Reading
You may also like...
Related Topics:AI, featured, IBM