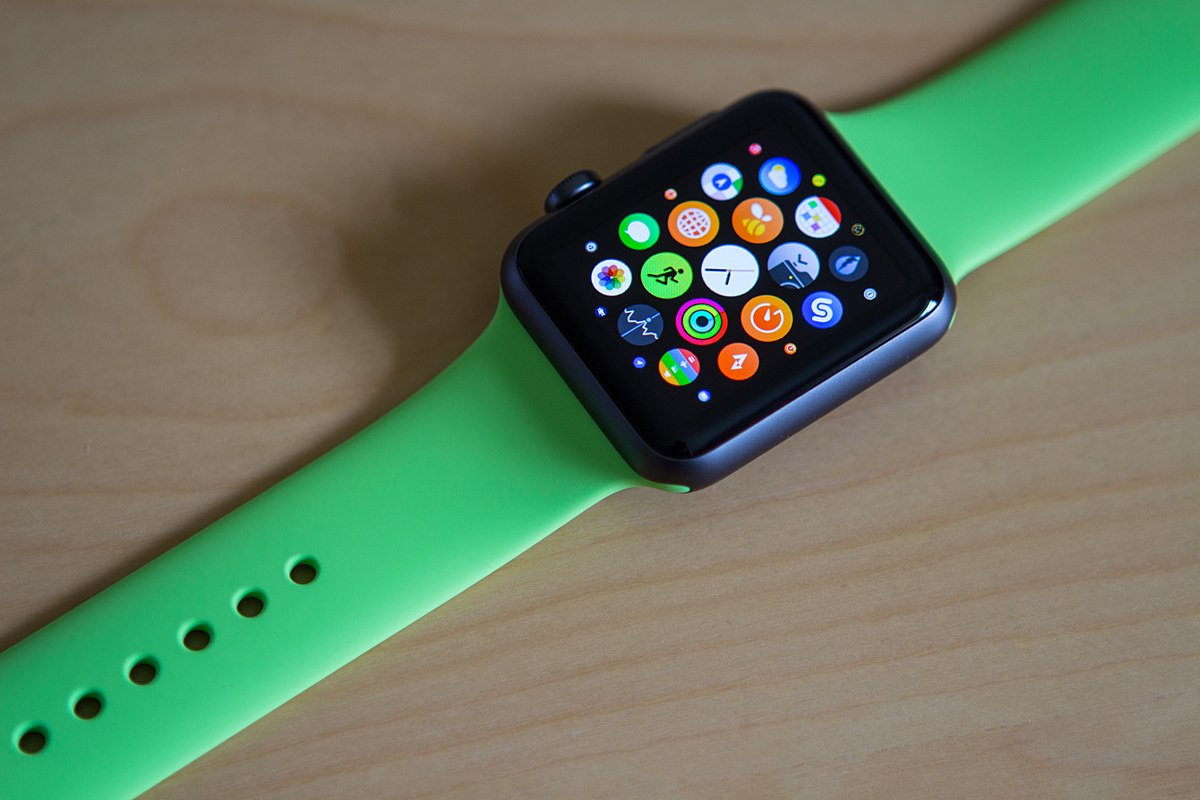 Apple Watch outsold the entire Swiss watch industry by a huge margin in 2019, according to research from Strategy Analytics. Apple Watch shipped 31 million units worldwide in 2019, compared with 21 million for all Swiss watch brands combined.

“Analog wristwatches remain popular among older consumers, but younger buyers are tipping toward smartwatches and computerised wristwear,” he said.

“Apple Watch is delivering a better product through deeper retail channels and appealing to younger consumers who increasingly want digital wristwear,” he said. “The window for Swiss watch brands to make an impact in smartwatches is closing. Time may be running out for Swatch, Tissot, TAG Heuer, and others.”

The company previously found that wrist-worn fitness bands were a surprise hit in 2019 and it expected more growth in 2020.

“Consumers like their lightweight, low cost and increasingly sophisticated features,” Strategy Analytics reported. “China, US and Indonesia are among the largest markets worldwide.”

The full report, Apple Watch Outsells Entire Swiss Watch Industry in 2019, is published by the Strategy Analytics Wearable Device Ecosystems (WDE) service, details of which can be found here: https://tinyurl.com/yy6nsmzj.