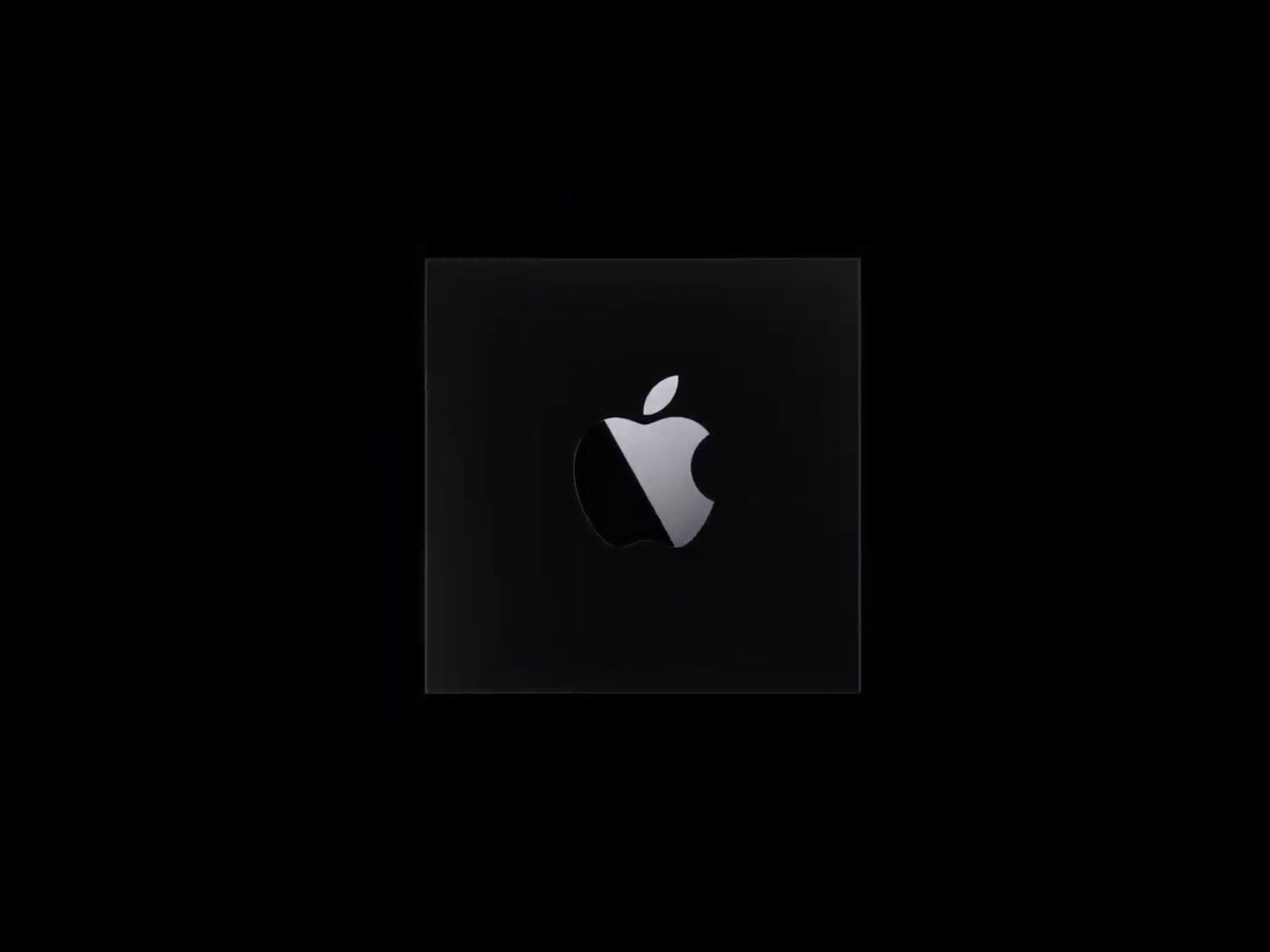 It’s a historic day in Mac history. Apple last night announced it will transition Mac computers to its custom silicon chips to deliver powerful new technologies, as it does with other product sets, like the iPhone and iPad. Developers can now get started updating their apps to take advantage of the advanced capabilities of Apple silicon in the Mac.

This transition establishes a common architecture across all Apple products, making it easier for developers to write and optimise their apps for the entire ecosystem.

“From the beginning, the Mac has always embraced big changes to stay at the forefront of personal computing. Today we’re announcing our transition to Apple silicon, making this a historic day for the Mac,” said Tim Cook, CEO of Apple. “With its powerful features and industry-leading performance, Apple silicon will make the Mac stronger and more capable than ever. I’ve never been more excited about the future of the Mac.”

Apple last night also introduced macOS 11 Big Sur, the next major release of macOS, which delivers its biggest update in more than a decade and includes technologies that it says will ensure a smooth and seamless transition to Apple silicon. Developers can  convert existing apps to run on Apple chips and, for the first time,  can make their iOS and iPadOS apps available on the Mac without any modifications.

To help developers get started with Apple silicon, Apple is also launching the Universal App Quick Start Program, which provides access to documentation, forums support, beta versions of macOS Big Sur and Xcode 12, and the limited use of a Developer Transition Kit (DTK), a Mac development system based on Apple’s A12Z Bionic System on a Chip (SoC).

The DTK, which must be returned to Apple at the end of the program, consists of a Mac mini with Apple’s A12Z Bionic SoC inside and desktop specs, including 16GB of memory, a 512GB SSD, and a variety of Mac I/O ports.

Apple plans to ship the first Mac with Apple chips by the end of the year and complete the transition in about two years.