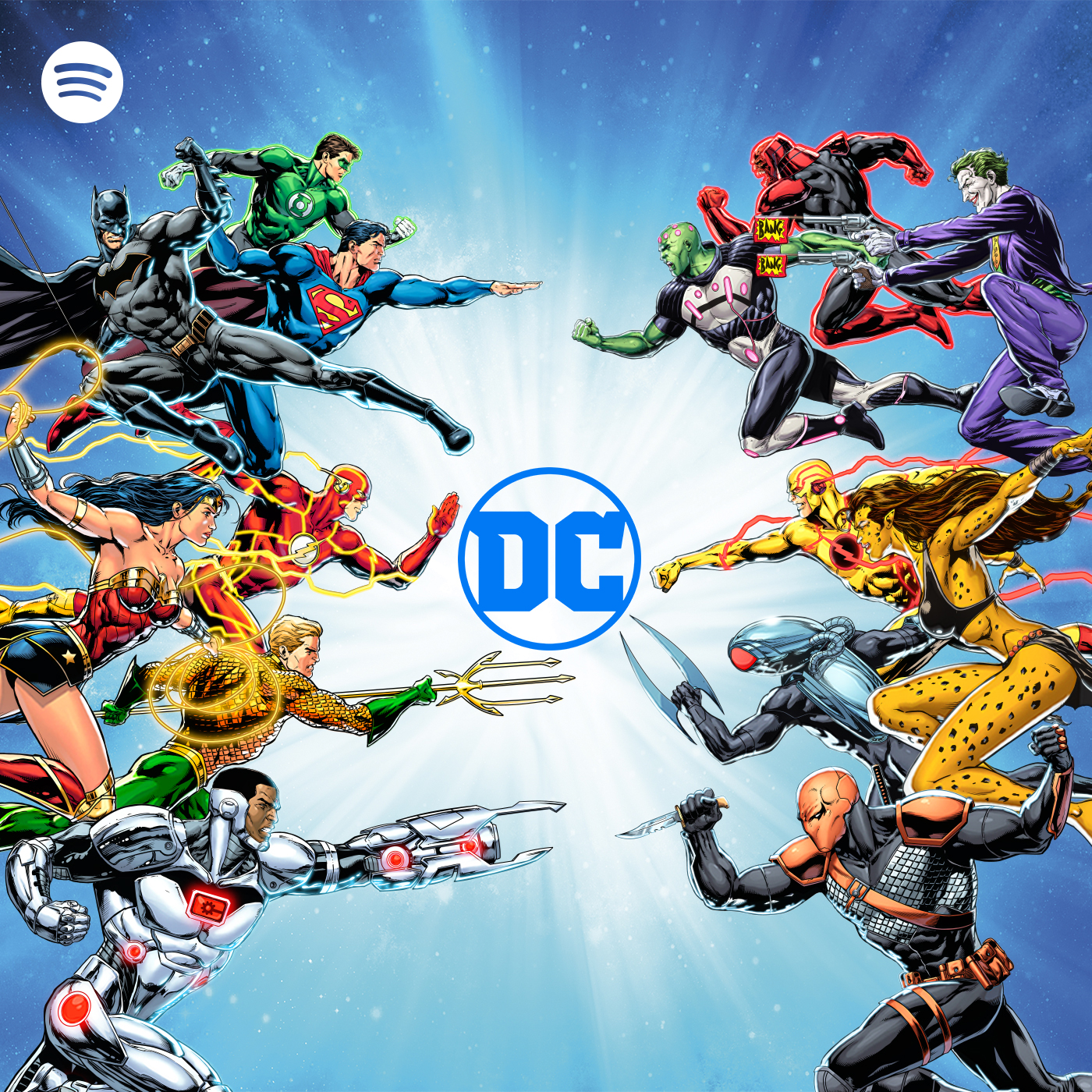 Spotify, Warner Bros, and DC have announced a multi-year deal to produce and distribute an original slate of “narrative scripted podcasts” – which are podcast dramas – to the streaming platform.

Spotify, a leading audio streaming subscription service, says it is committed to an annual slate of new dramatic and comedic podcasts that Warner Bros will develop and produce. Under terms of the deal, Spotify will have a first look at original scripted narrative DC podcasts, including new shows based on the vast universe of iconic DC characters.

The initial slate of projects under the partnership will also tap into Warner Bros’ broader collection of timeless titles for additional series. In addition to producing narratives based on existing characters and established franchises from across Warner Bros and DC, the companies will also collaborate to create new programming from original intellectual property.

On the Warner Bros side, the partnership will be managed through a cross-divisional effort led by Peter Girardi and Robert Steele, who will co-develop and produce the programming in collaboration with Spotify.

Says Dawn Ostroff, chief content and advertising business officer at Spotify: “As we continue to see explosive growth in podcasting around the world, we are thrilled to partner with Warner Bros to build this slate of programming drawn from the worlds of DC and WB. We could not be more excited to be working with Robert, Peter and the entire Warner Bros. and DC teams to deliver new exclusive stories to the more than 286 million Spotify users.”

Robert Steele and Peter Girardi said in a joint statement: “Warner Bros has been synonymous with compelling and unforgettable storytelling for nearly a century, and we’re continuing to expand that legacy across all types of media platforms for our fans. Spotify’s deep engagement with its consumers and commitment to prioritizing their podcast vertical makes them an ideal partner in this endeavor. We’re excited to bring beloved characters and franchises from DC and Warner Bros. into this new world and to use our storytelling prowess to redefine what’s possible in the scripted audio space.”