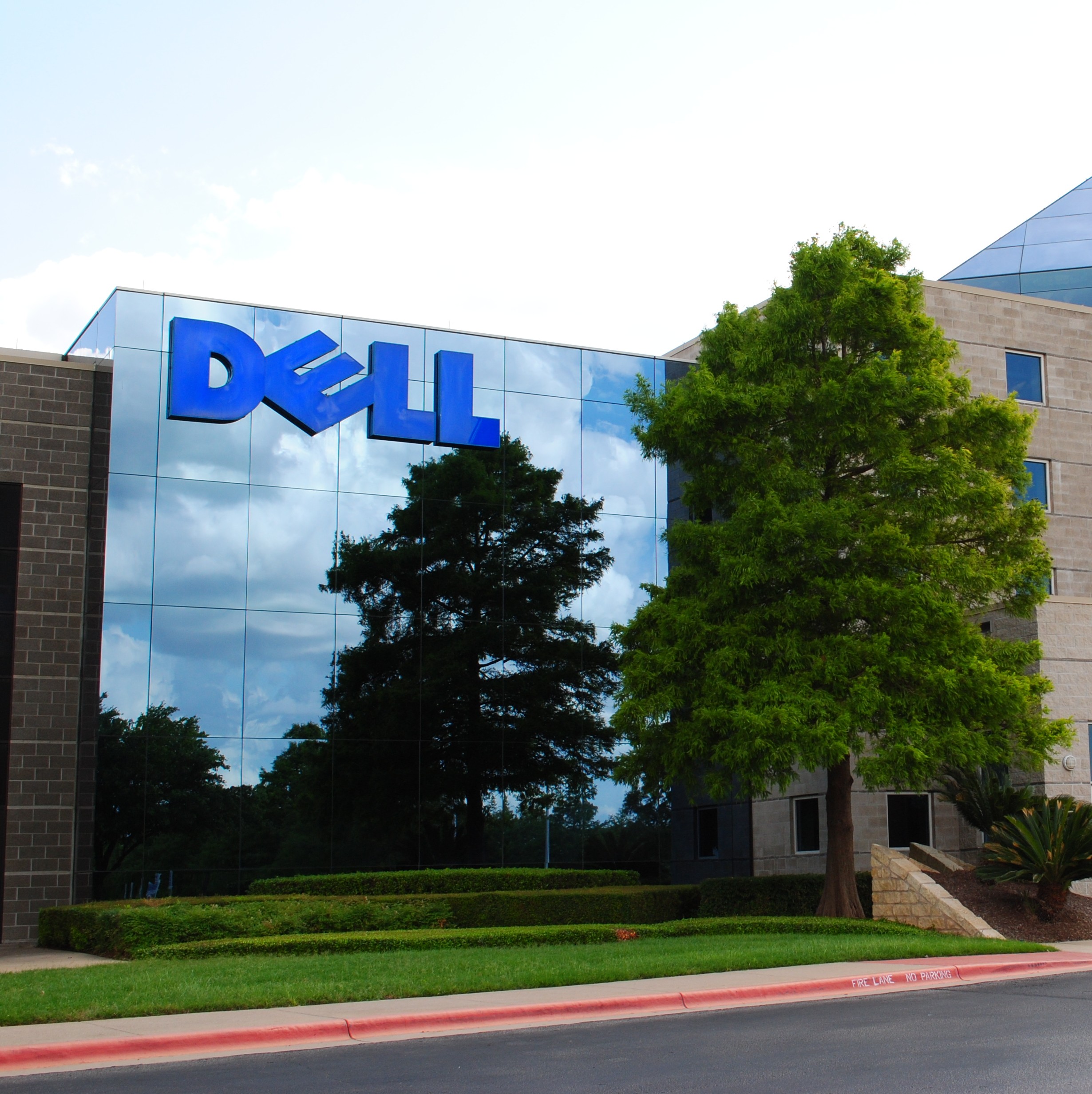 The founder and CEO of Dell Technologies says that the company’s rapid growth in Europe, Middle East and Africa (EMEA), which has outpaced that in the rest of the world, is a direct result of the massive opportunity in the region.

“Ultimately, we’ve invested where there has been opportunity,” Michael Dell said last week in an exclusive briefing. “The EMEA region has been a great performer, with fantastic capabilities and great teams. We’ve given the team a lot of resources, and customers have responded. It’s a familiar story, because it has also happened in other regions.”

Dell was talking at the end of the Dell Technologies World expo in Las Vegas, which drew a record 15,000 paying delegates this week. The event came in the wake of the company reporting its first quarterly results since relisting on the stock market following the record $67-billion acquisition of storage giants EMC. Revenue for the quarter reached $21.4-billion, up 19% from the previous quarter.

The company also recorded its fifth consecutive quarter of growth in PC shipments, led by the EMEA region, during a period that saw continual decline in PC sales globally, and many rivals exiting emerging markets.

“We’ve all learned that you have to evolve and change what you’re doing to stay relevant. The capabilities we’ve announced at Dell Technologies World this week are highly relevant and totally market oriented towards the demand out there. We’re significantly differentiated relative to our competitors, and our partners see that.”

Aongus Hegarty, president of Dell Technologies for EMEA, said that the region had gone through strong economic growth, which had led to increased demand for information technology. This was reflected in the emergence of numerous start-ups, as well as the expansion of small and medium enterprises.

“In combining Dell and EMC to form Dell Technologies, the collaboration between the two organisations has worked particularly well in all our markets in EMEA,” he said. “Michael has supported us in the Middle East and across Africa, at a time when many technology companies were withdrawing or outsourcing, while we were building up expertise on the ground.

“It’s much more a business discussion than a technology-led conversation. We start with business objectives and challenges.”

The biggest risk in the region, Michael Dell stressed, would be not taking risks.

“To me, risk goes with innovation and success,” he said. “So you have to take risk. Inside many big corporations people talk of risk reduction and risk management but, if you don’t take risks, you won’t innovate and you won’t succeed. It doesn’t mean all risks will be successful: you have to learn quickly, use data, understand what’s working and make adjustments as you go.”

Within the EMEA region, the territory known as META, covering the Middle East, Turkey and Africa, performed especially well. Mohammed Amin, Dell’s senior vice president for the territory, said the company saw 20% growth in the last quarter, and increased its 5000-strong workforce by 900 employees in the past year.

“Some of our competitors closed down in the region or reduced investment or headcount,” he said. “The acquisition of EMC gave us a huge opportunity to serve our customers. Many large customers already wanted to consolidate their vendors, so it was great thing for them when we came together.

“The other important thing was that there was no conflict of product or go to market strategy. Dell had access to so many customers that EMC could not access and vice versa, so combined we had access to a much bigger customer base.”

The South African market saw spectacular performance, propelling the country into the top ten of Dells’ global Digital Transformation Index, which measures business readiness to compete in a digital world. According to Doug Woolley, general manager of Dell Technologies in South Africa, the company holds just under 50% market share in storage hardware, around 40% in servers, and about 22% in personal computing.

“We’ve got a very strong market share position, but I’m less worried about share than how to help customers be competitive,” he said. “It’s about how do you help customers transform. The share looks after itself if you look after customers.”

The company also appears to be differentiated by its response to political uncertainty, which has been a factor in some competitors pulling back from emerging markets.

Said Amin: “We never pull back because of a short-term situation. This is one of our secret sauces. Companies trust that we will be there in good times, but also in tough times.”

The trust of customers, Michael Dell confirmed, was at the heart of the company’s success: “To continue winning their trust, we have to keep reinventing ourselves all the time. That is built into our culture.”

Continue Reading
You may also like...
Related Topics:Dell, featured, Goldstuck on Gadgets

Robots march on construction
5G is a great enabler, but beware of its challenges