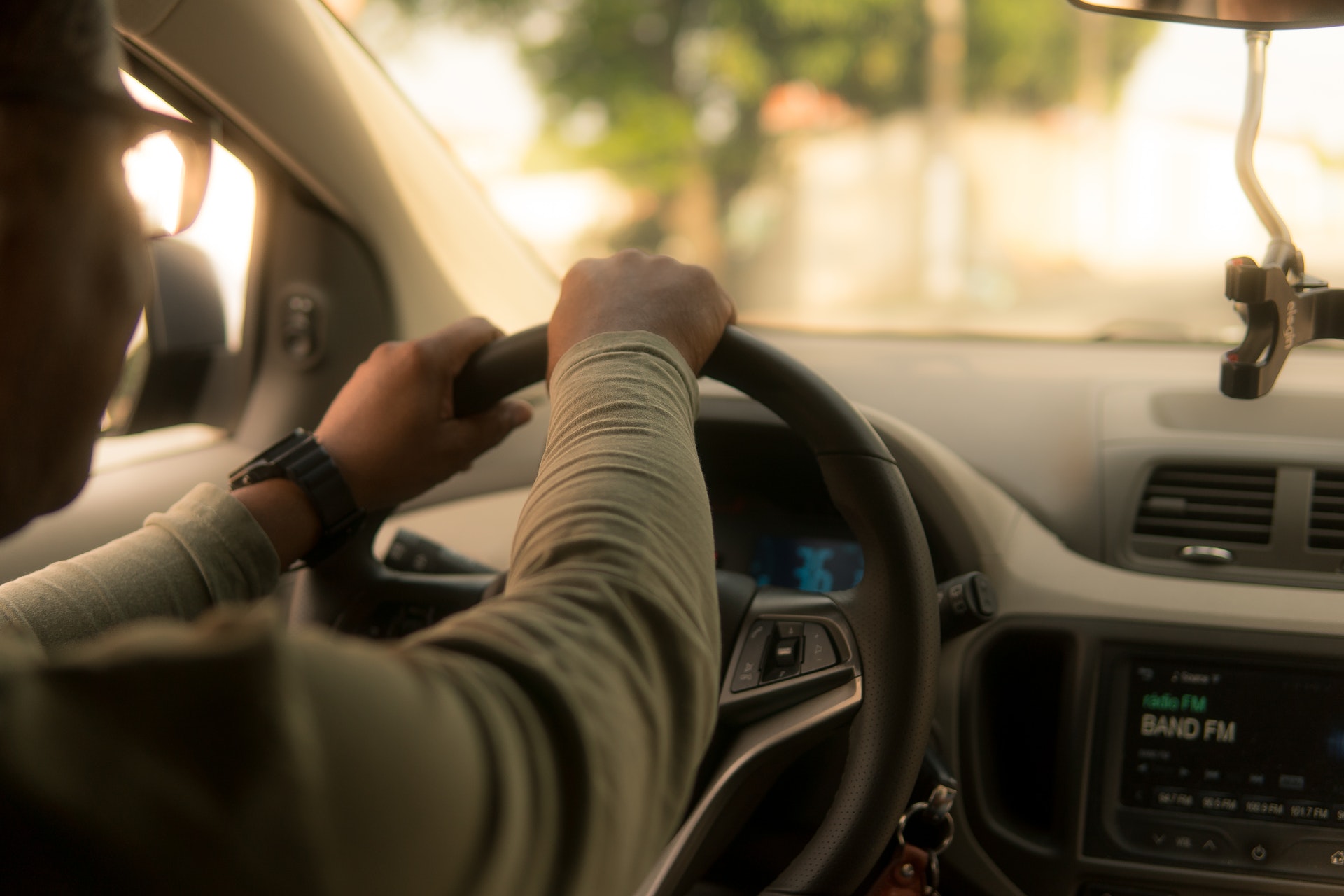 Photo by Jackson David from Pexels

You may not have heard of DiDi Chuxing, but DiDi has certainly heard about you – or at least about the South African market. It is China’s largest app-based ride-hailing service, having bought Uber China in 2018 to take 80% of that market. It claims 550-million users in 16 countries, and is now adding South Africa – no doubt spurred on by the fact that Uber and Bolt between them have several million users here.

Bizarrely, it first launched its service in South Africa’s sixth biggest city, Gqeberha, while billboards at Cape Town International Airport declare it is coming to the mother city.

It has already set itself up as a fierce competitor to Uber and Bolt, with prices for its Go service that match Uber’s low-cost service, Uber Go, although still above the Bolt equivalent, also called Go.

DiDi Go quotes R68, Uber Go R67, and Bolt Go R54. The UberX service would cost R83, and the regular Bolt service R76. The idea is that one pays less to ride in a lower-level vehicle. The truth, however, is that these are often the same vehicles, with drivers making themselves available on the lower-cost services merely to get the business.

As a result, ride-hailing pricing is a race to the bottom, with passengers the big winners and drivers the big losers. Literally. They can actually make a loss from carrying passengers at the rock-bottom fares, but do so to maintain their presence on the app, and in the hope of getting longer rides. In Gqeberha, the rides are seldom much longer than the 10 minutes or 6 kilometres to one of the city’s leading hotels.

Of course, competition is always a good thing, helping grow the economy and jobs. The key is that unfettered competition must go hand in hand with protection of both consumers and workers, and there is currently precious little protection for ride-hailing drivers, at least from an economic perspective.

Go to the next page to read about the new measures to protect drivers, and how the new service faces its own challenges in the mature South African ride-hailing market.

Reno5 brings Oppo up to speed