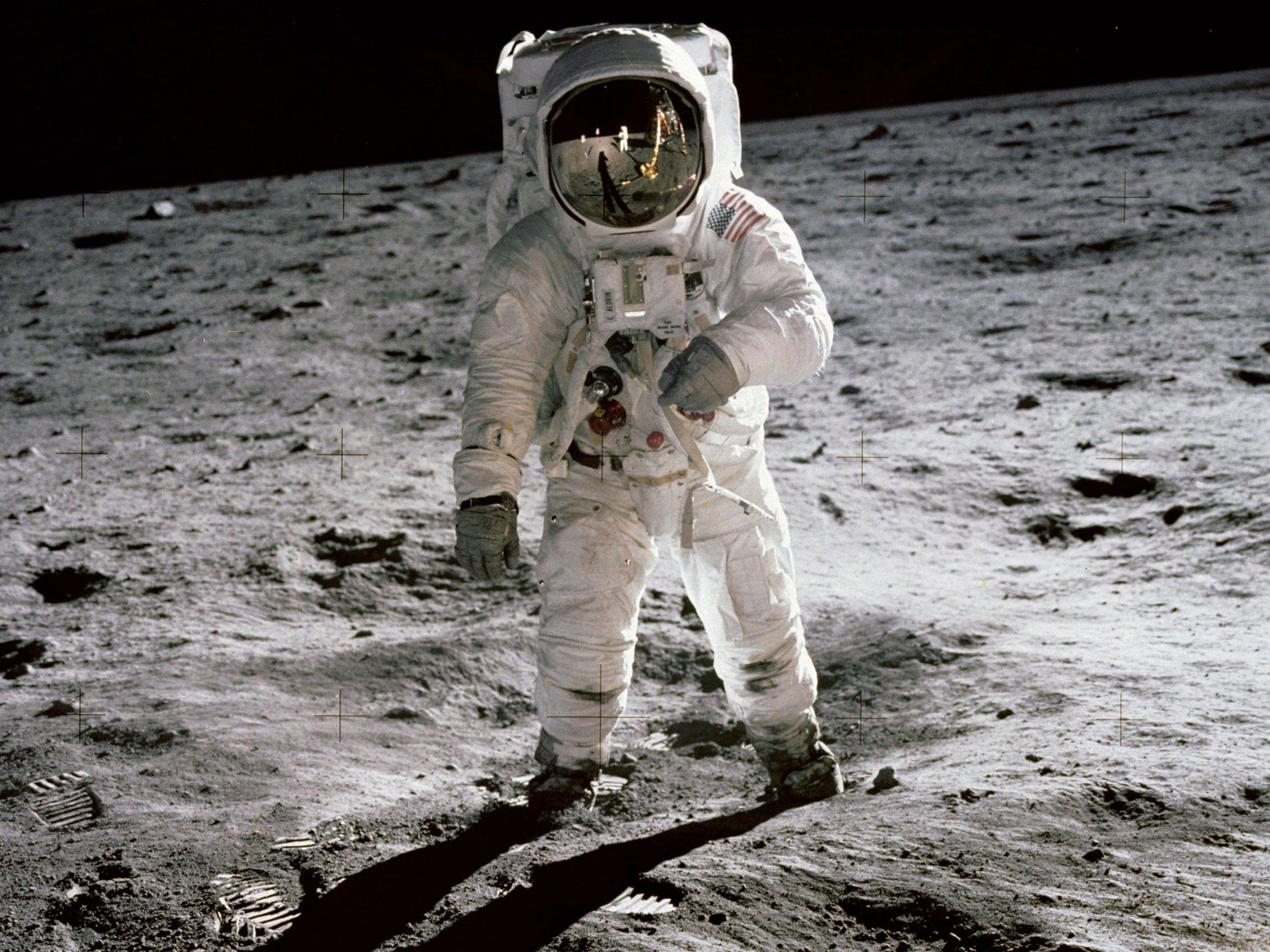 It’s “certainly likely” that the next two astronauts to set foot on the Moon will both be women, according to NASA’s director of human lunar exploration programme.

The US space agency is aiming to return humans to the Moon by 2024. NASA has already committed to putting the first woman on the Moon during this programme, known as Artemis.

GlobalData technology writer Rob Scammell says: “When NASA returns, it intends to send a four-person crew to the Lunar Gateway, an in-development space station that will remain in lunar orbit. Two astronauts will then make their way down to the Moon, becoming the first humans to leave boot prints since the Apollo 17 astronauts in December 1972.

Smith revealed: “We’re going to be landing the first woman astronaut on the south pole of the Moon in 2024 and maybe even two women – we don’t know yet – but certainly one, for sure.

“We’ll let NASA’s astronaut side of the house pick the crew. We will actually be sending on the Artemis III mission four crew members. We will send four crew members up to the Gateway and two will go down to the surface of the Moon.

“Which two those are will be done by the folks that select those astronauts. That won’t be me. But I think it’s certainly likely that it could be two women.”

Related Topics:featuredspace travel
Up Next