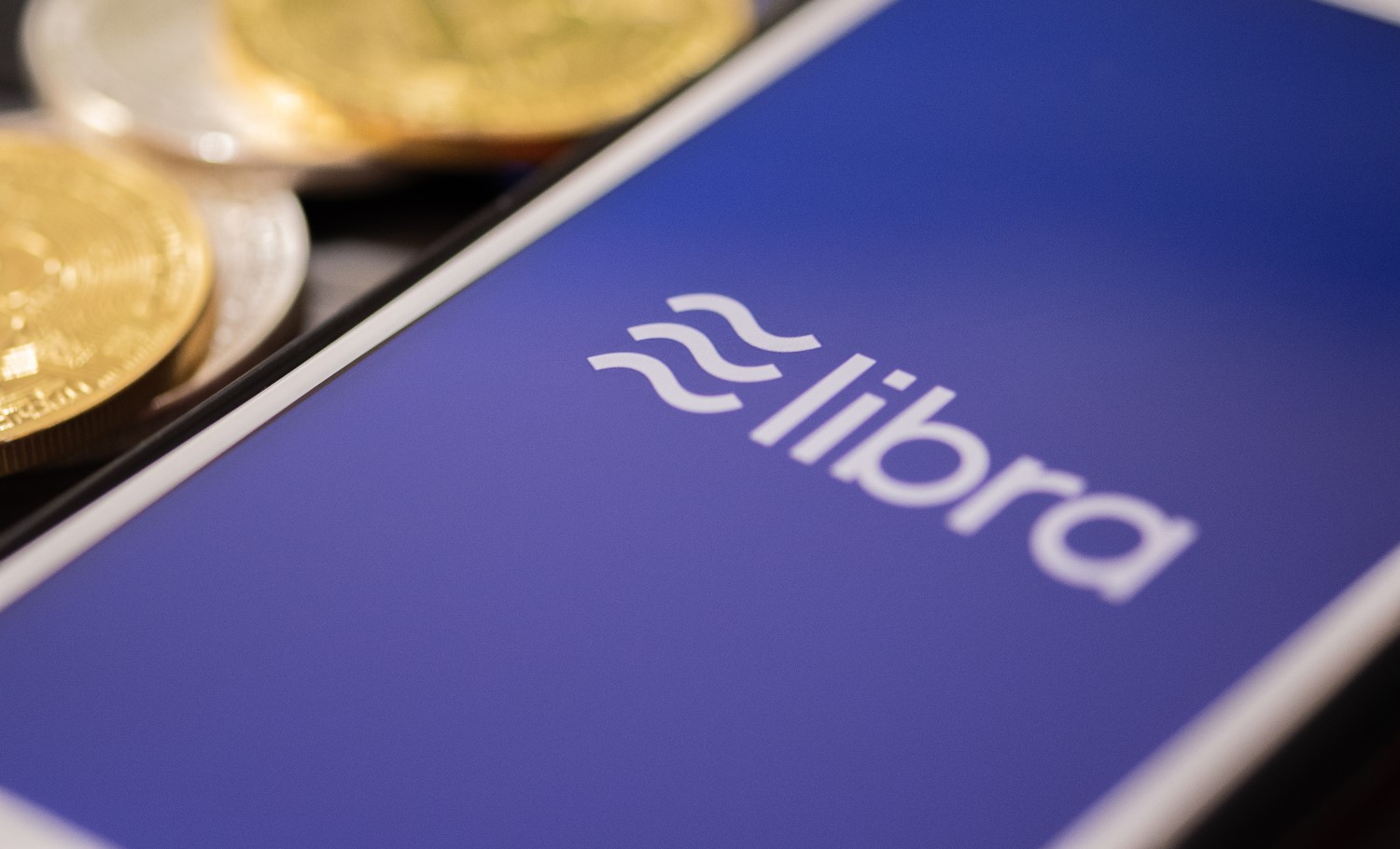 A proud African woman stands in front of a teeming outdoor marketplace, staring thoughtfully into the distance: welcome to Libra.org’s website. There’s no mistaking the message, and it’s reinforced every step of your journey into Libra. This new global currency is all about financial inclusion. I really want to believe them. I work in African payments; financial inclusion is our guiding star. But can I?

In June, Facebook announced ‘Libra’, a new global cryptocurrency with associated payments infrastructure aimed specifically at people who are underbanked, but who use mobile social media (including Facebook, Messenger, WhatsApp). This is at least the third attempt by Facebook to enter the payments space. Given WeChat’s success, it was inevitable and much speculated on. And pretty clearly, they have gone all in.

If it lives up to the promise, this is BIG STUFF: the proverbial game changer. Globally, maybe two billion people are underbanked, trapped in a generational cycle of grinding poverty. As the World Bank, the Bill and Melinda Gates Foundation and many others have found, very cheap financial services plus the education to use them means not just that we can break that cycle; it means people are enabled to break it for themselves. Poverty eradication with self-determination is the holy grail. In its wake comes crime reduction, employment, health care, education, and, yes, economic freedom.

With Libra, there’s much to like. This proposal is well thought through, strongly backed, clearly and attractively marketed. I am sceptical about the insistence on blockchain technology, which adds large and unsolved problems when the business model is clearly centralised and there are traditional database and network solutions that would suit it better. But as for any payments play, by far the most important thing is the network effect. And here, Libra comes up trumps. Instant customer reach in the billions can do more good than any bank, telco or aid agency on the planet. Perhaps more importantly for the uniqueness of the offering, it is designed to be borderless. Whether that really happens or not depends on the regulatory framework – or more likely, the range of different regulatory frameworks – applied by national governments.

If we listen to the detractors, there is a great deal of concern about privacy, misuse of big data, lack of customer control, monopolisation of digital commerce and even subversion of national monetary policy. I think these are all valid debates, but they affect developed economies as much or more than developing ones. I hope that the relatively skilled, relatively well-resourced financial authorities of the USA, UK and Europe will listen carefully to all this and dig into these issues with enthusiasm.

But my special interest is the promise of financial inclusion. How do we assess the inclusive potential of mass social media adoption of a new special purpose digital currency? It’s tricky, because its new territory and there’s so much about Libra we don’t know yet. But we do have a number of examples of widespread adoption of instant mobile and social payments services, albeit using national currency. I think applying lessons from these real-world models to Libra can tell us quite a lot.

If we look at what has worked already for the underbanked, a few ideas stand out, and they might be quite surprising if you make your home in Silicon Valley:

1. Ironically, adoption of mobile and social payments depends on cash availability. People who currently rely on cash for daily payment needs must have very cheap, very convenient cash-in, cash-out facilities, distributed right across the target market. Mobile wallet services like m-Pesa worked in East Africa because the telco was prepared to put in the effort to create a comprehensive agency network to handle the cash conversion. A digital network by itself just isn’t enough;

2. Systematic government support is essential. Governments approve or license new payments services; but they do much more. They provide necessary supporting elements of the ecosystem that are too hard for any other player, at least partly because they are used by many other services. A key example is reliable digital identity (note Aadhaar in India). Governments can also adjust economic conditions to help or hinder adoption, for example by restricting cash, changing the tax mix to encourage bank accounts or wallets. Government often own significant chunks of banking industries and payments infrastructure. Finally, they are major payers and payees in their own ecosystems, so they can decide how they will make or accept payments. Financial inclusion success stories in places like China, India and Thailand rest on systematic government support.

3. Financial education must be pervasive and sustained as part of any financial inclusion effort. As a negative example, South Africa issued 10 million social grant recipients with debit cards linked to a bespoke bank account to improve grant distribution and reduce fraud. Six years later, it appears we have not really moved the dial on financial inclusion. The great bulk of grant money is still being withdrawn in cash from ATMs and retailers as people continue to live in cash. The only new financial services people have been persuaded to accept were the offerings of the operator providing the grant system. The SA Government has now acted to reduce the unfairness of this, but for those of us dreaming of inclusion, it stands as an opportunity missed. No education equals no change.

4. To paraphrase Bill Gates, we may not need banks, but we certainly need banking. Payment services are the gateway to financial inclusion rather than financial inclusion per se. The system needs to accommodate competitive provision of credit, safekeeping, investment and insurance services based on the financial data that is generated by payments history. This is what will give people the tools to lift themselves out of poverty. History suggests that these activities are games for local players, at least in the early stages – they require a keen and real time appreciation of where the risks are. And you won’t get that from Switzerland, or California.

Let’s be honest: the mystical interplay of financial inclusion and blockchain is a marketer’s dream: who can be against innovation that helps poor people? But I can’t really see how it is any more than a dream without boots-on-the-ground, door-to-door hard work, as the aid agencies can tell you. Africa has 55 governments and thousands of languages. Will the well-heeled founders of Libra.org have the stomach for years spent building agency networks, knocking on the doors of Treasuries and central banks, running mass media financial education and building communities of financial services providers across these diverse communities? Perhaps, but the absence of founders in the banking, clearing house and telco fields, and the absence of the major aid organisations, is interesting: these are the guys who have done some of the hard yards, and who already have some of this infrastructure in place. They are also, of course, developing and backing open platform competitors to Libra.

So unless and until we see systemic investment in developing economies of the kinds mentioned above, I am inclined to be sceptical about the dazzle of blockchain driven inclusion. I think we can all agree that digital platforms will be a key enabler of financial inclusion thanks to the extraordinary potential of the smartphone – we can see this already in several countries. But the platforms need to be open and competitive, and they need the local touch. Libra may be a sensational answer to some important questions, but sadly, probably not to the question of financial inclusion.

AI already thinking for us