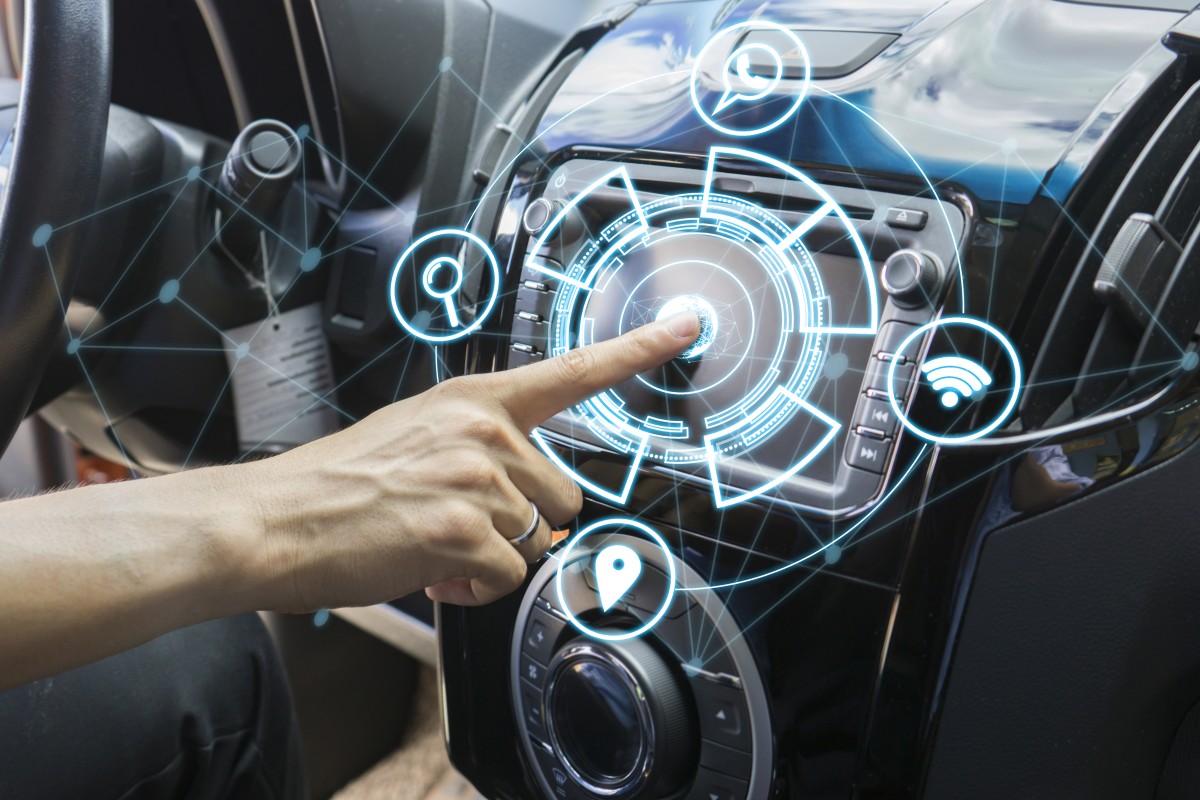 In the past decade, progress continues in the development and deployment of autonomous driving technologies, as we see market leaders like Google’s Waymo have achieved the milestones in on-road testing of their self-driving fleets, and companies like Tesla announced ambitious plans to commercialise robotaxi services in geo-fenced areas by 2020. Meanwhile, we have also seen GM delaying its plan to launch robotaxi services by the end of 2019 as it is not going to be able to validate the safety and performance in time. Autonomous driving is inevitable, but to achieve mass deployment of autonomous cars without onboard safety drivers on the public road is going to take time given the technology readiness, cost of autonomous driving systems as well as regulations.

The autonomous driving industry players are taking two approaches: one being bottom-up from ADAS systems to a higher level of automation (mainly for the private car sector) and those skipping ADAS and directly developing Level 4+ systems (mainly for mobility services). Highly autonomous driving (Level 4+) will likely first be deployed in shared autonomous car services or robotaxis before penetrating intothe private car sector. The reasons for that are bifold: the complexity of scenarios and the cost. For shared autonomous vehicles, the scenarios could be defined, which makes the deployment easier and faster in certain scenarios such as city zones. While for private-owned autonomous vehicles, it will be a much more complicated usage scenario that requires the vehicles to be able to drive themselves under rough road and weather conditions. In terms of cost, in the early stage, autonomous vehicles will still be too expensive for individual customers. However, for shared mobility service operators, the cost of autonomous vehicles can be swallowed by cutting the cost of a driver (over 60% of the total cost), which makes them motivated to adopt autonomous driving technologies. According to IDTechEx’s latest report titled “Autonomous Cars and Robotaxis 2020-2040”, up to 10 percent of all new cars sold by 2030 would be Level 3+ autonomous. Among the highly autonomous cars (Level 4+) sold, over 75% will be for shared mobility services, and the private autonomous cars will remain niche (mostly for premium cars) until 2030. Level 4+ private-owned autonomous cars will increase rapidly after 2030 as costs come down and the market share will reach 42 percent by 2040, according to IDTechEx forecast.

Autonomous driving systems are currently very expensive, but the cost is expected to decrease rapidly in the coming decade. Light image detection and ranging (lidar), the single most expensive component of an autonomous driving system, used to cost $75,000 per unit. But a new player, Luminar, recently announced lidar-based solutions for under $1,000. Other companies such as Tesla, adopt camera-based solutions which are currently much cheaper than a lidar one. Ultimately, an autonomous car will need multiple types of sensors, and from a commercial perspective, companies need to understand the optimal number of sensors required for safe autonomous driving. Besides sensors, autonomous driving requires a full technology stack of hardware and software components such as computing platforms, AI software and HD maps which are completely different from the traditional automotive approach. IDTechEx’s new report offers an in-depth analysis of key enabling technologies including lidars, radars, cameras, AI software, HD maps, teleoperation, cybersecurity, and 5G & V2X. IDTechEx forecasts that autonomous car and mobitliyservices will become a $2.5 trillion market by 2040. For a more detailed analysis of the autonomous car and robotaxi market, please see IDTechEx’s latest report on “Autonomous Cars and Robotaxis 2020-2040”.

To find out more about Electric Vehicles research available from IDTechEx visit www.IDTechEx.com/research/EV or to connect with others on this topic, IDTechEx Events is hosting: Electric Vehicles – Everything is changing, 13 – 14 May 2020, Estrel Convention Center, Berlin, Germany www.ElectricVehiclesEurope.Tech.

Displacing cash through innovation and security

First for SA as VR film selected for Sundance Festival