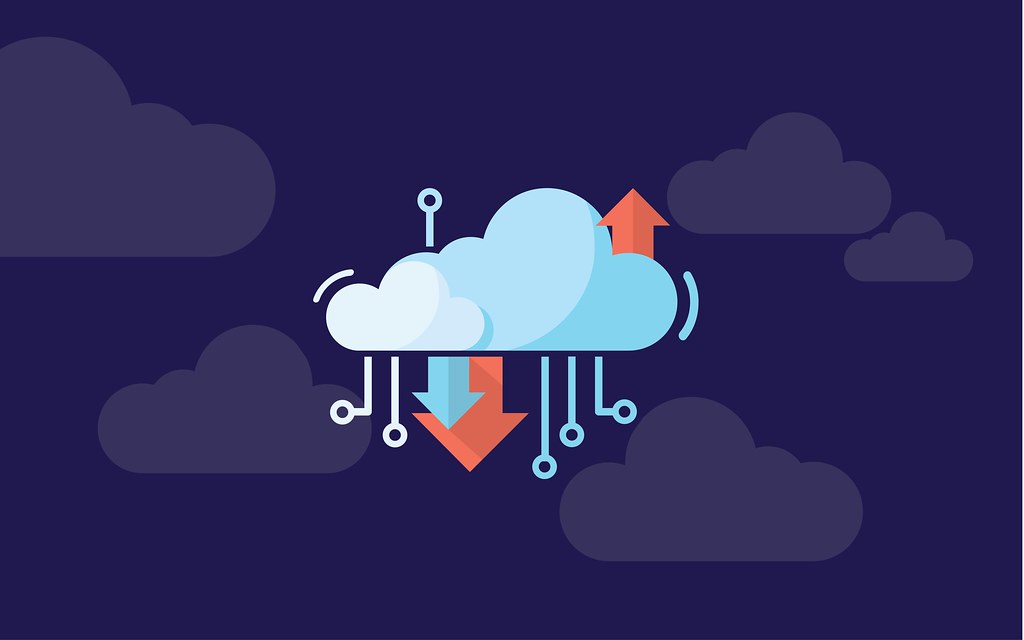 At VMworld 2019 Europe in Barcelona this week, an announcement that VMware Cloud on AWS will be launching in the AWS EU (Stockholm) region had long-term implications for South Africa.

VMware Cloud on AWS, which manages the migration of companies to the AWS cloud, is now available in five of these regions in Europe and 17 globally. This suggests that the service rolls out in the wake of AWS regions opening up.

VMware did not confirm South African availability for next year, but it would fit into the momentum of the service.

“Every region we launch as VMware Cloud on AWS is an investment for VMware, and that investment needs a specific amount of connected revenue or value,” said Ian Jansen van Rensburg, senior systems engineering manager for Sub Saharan Africa at VMware. In an interview with Gadget at VMworld, he said the company would “review its ability to launch VMware on AWS in the South African region” when the AWS region is opened next year.

“If there is enough value and revenue for us we will do so, and if there is customer demand. If not, it will be revalued as we move along.

“We’re following in their footsteps, and clearly there will be enough demand. But it won’t just be opened up in conjunction with their opening up. We will have to evaluate whether it’s worthwhile for VMware to run on top of their presence in South Africa, which I have no doubt it would.”

VMware also announced new capabilities for the company’s flagship hybrid cloud service, which it said will enable both customers and partners to drive greater value from the consistent infrastructure and operations delivered by VMware Cloud on AWS.

Vmware said in a statement: “Customers can quickly create and scale their Kubernetes clusters. In addition, they can minimize disruptions to applications by easily rolling back any incompatible updates. With additional support from VMware’s expert Kubernetes Architect Team, customers can architect and deploy a Kubernetes platform that is customized to their needs, and ready their in-house team to operate a cloud-native infrastructure. In the future, VMware Cloud on AWS customers will also be able to leverage Project Pacific, which will transform VMware vSphere into a Kubernetes native platform.”

Previous Page1 of 3Next Page
Related Topics:featuredVMware
Up Next

Keeping tabs on Mini from afar