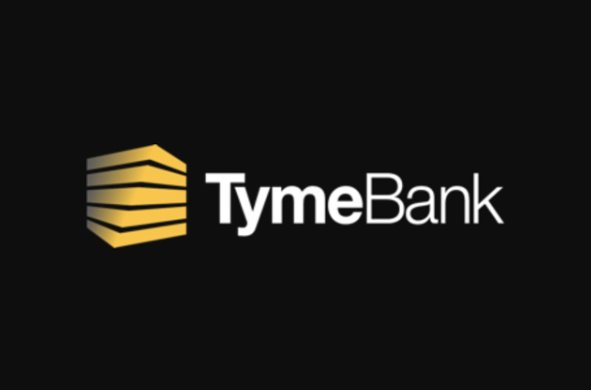 TymeBank, SA’s first digital bank, reports that it has signed its 250 000th customer.

26% of the bank’s first quarter of a million customers are between the ages of 36 and 45, and 14% are aged 46 to 55. “We’re delighted to see how many of our customers are above the age of 36, as we believe that these are people who already have an existing bank account, who see the value we offer and have taken the decision to give us a shot,” says TymeBank’s CEO Sandile Shabalala.

“Furthermore, 78% of our customers have opened their accounts at a kiosk inside a Pick n Pay or Boxer store with 22% having done so on our website. We are really encouraged that we’re appealing to a broad range of South African consumers, those who are digitally savvy enough to open an account online and those who feel more comfortable with a physical touchpoint,” comments Shabalala.

Customers are making full use of the bank’s EveryDay transactional features as well as its unique savings tool called GoalSave. “We offer a transactional account with no monthly fees and the lowest bank fees in the market, at 50% less than our nearest competitor. Our GoalSave tool earns customers 9% per annum interest after three months, with a bonus that can take customers interest rates up to 10%. We can clearly see that our affordability, convenience and attractive interest rates on savings are resonating with South Africans,” says Shabalala.

Among TymeBank’s current network of 624 active kiosks, those in Gauteng are leading the pack (34% of accounts opened) with KwaZuluNatal coming in second at 16% and the Western Cape third with 8%.

“For our launch we concentrated on the Gauteng region which is showing in our data. The best performing stores are at the Quagga Centre’s Pick n Pay in Pretoria and Boxer stores in Thembisa, Lenasia, Alexandra and Noordstreet,” says Shabalala. “As we continue to roll out more stores across the country in both urban, peri-urban and rural areas we can expect this distribution to change.”

As far as Shabalala and his team’s view on the bank’s performance since its official launch on 26th February goes, these early numbers “have exceeded our expectations and are very promising.” At present TymeBank is opening bank accounts of between 3000 – 4000 customers per day, and Shabalala expects this will soon climb to 5000 a day.

“At just 60 days after our official launch, we are encouraged to see the clear customer trends that are emerging. As our kiosk distribution in Pick n Pay and Boxer stores increases alongside our national marketing efforts, we can expect this momentum to continue so that we are consistently signing-up over 100 000 customers a month,” concludes Shabalala.