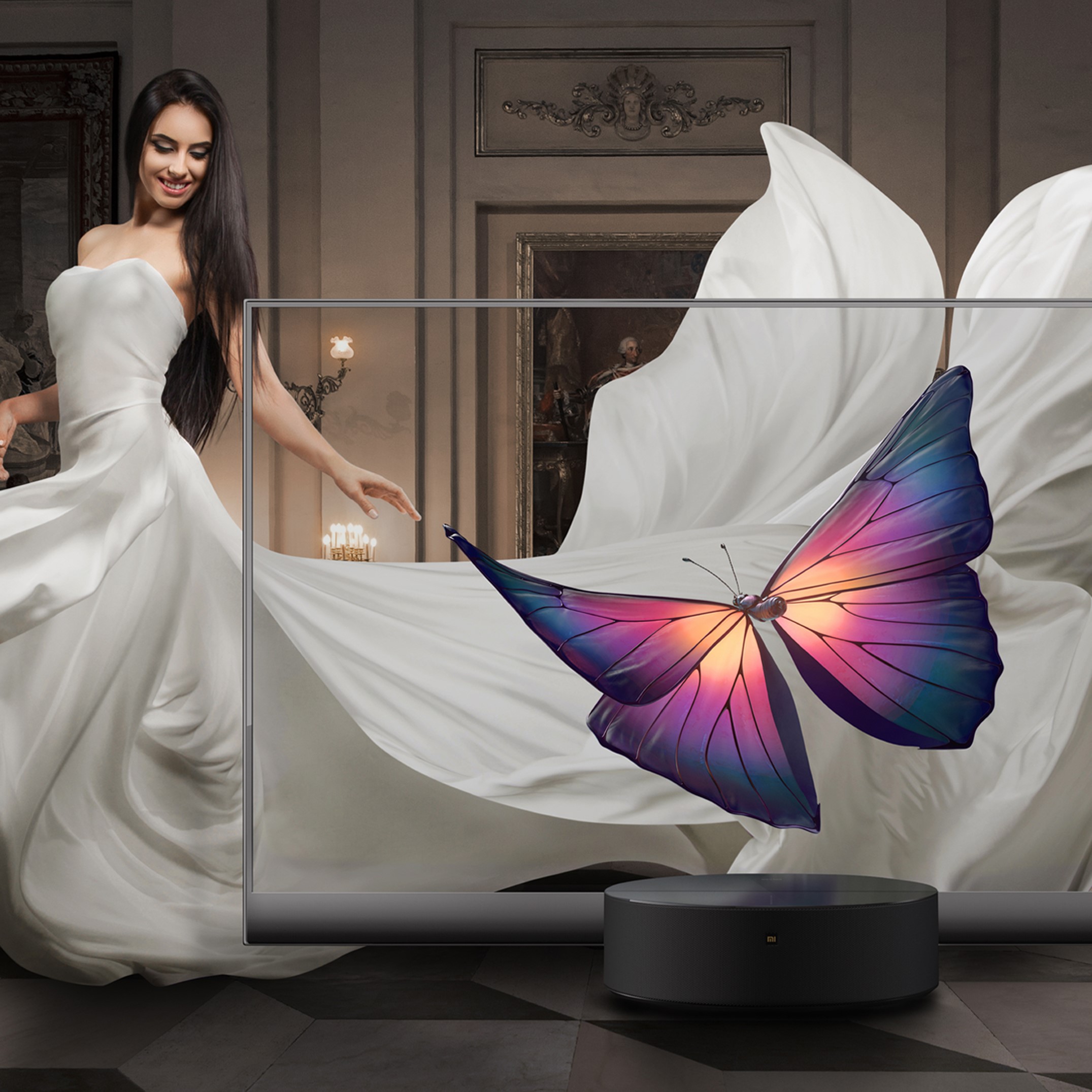 The rapidly expanding business of transparent electronics, which includes transparent electrics and optronics, is expected to be a $20-billion market by 2041.  That’s a the conclusion of a new IDTechEx report, Transparent Electronics Materials, Applications, Markets 2021-2041, which concludes that the market has  a substantial possible upside.

For example, new LG and Xiaomi micro-LED displays will constitute the best see-through billboards with “bright images floating in the air” in planned smart cities, self-powering if another layer is added.

Here is the future of windows on and over city buildings, but also vehicles by land, water and air, and farmers’ greenhouses. It makes them multifunctional in many different ways. We shall even wrap extra power generation over those vast fields of solar panels while letting them still see the sun.

The IEA finds that 40.5% of global energy consumption is commercial and residential, mainly in buildings. NREL in the USA develops self-darkening, electricity-generating windows that will save a huge chunk of grid power because buildings will need less cooling and move towards electricity independence. IDTechEx calculates that, in the years to come, the windows of a high rise may generate as much as 0.5MW and, if they darken in response to the sun, the saving is even more considerable. Transparent photovoltaics is inherently bifacial, and manufacturer Onyx has successfully added the glass as fins at the sides of windows. North America has an increasing number of Soliculture farm greenhouses that let in the types of light that optimally grow plants while using the rest to make electricity.

The transparency is achieved using transparent materials or alternatively opaque materials in patterns that let light through as with your car window antenna and demister patterns and phone touch screens, though see-through phones are only a solution looking for a problem. In Germany, a Fraunhofer institute is developing headlamp glass that steers the radar beam of driverless vehicles. VDL offers transparent heater laminate to go over the inside fitments of electric vehicles, saving weight and power, increasing range.

“Certain layered constructs are widely useful in transparent electronics.” says Raghu Das, IDTechEx CEO. “The report analyses how barrier layers protect displays and photovoltaics and how conducting patterns can constitute antennas, ballistic diodes, demisters, electrodes, interconnects, inductors, defrosters, and so on. However, when considering the next twenty years, we must add another key enabler. The new transparent metamaterials are honeycomb and patterned constructs, sometimes needing better materials for finer detailing and mass production. They will facilitate 5G and 6G communications, robotic vehicles and the new terahertz electronics, possibly even cooling photovoltaics by nothing more than an overlayer.”

* For more information on this report, visit www.IDTechEx.com/TransMat

Prepare for the Great Conjunction