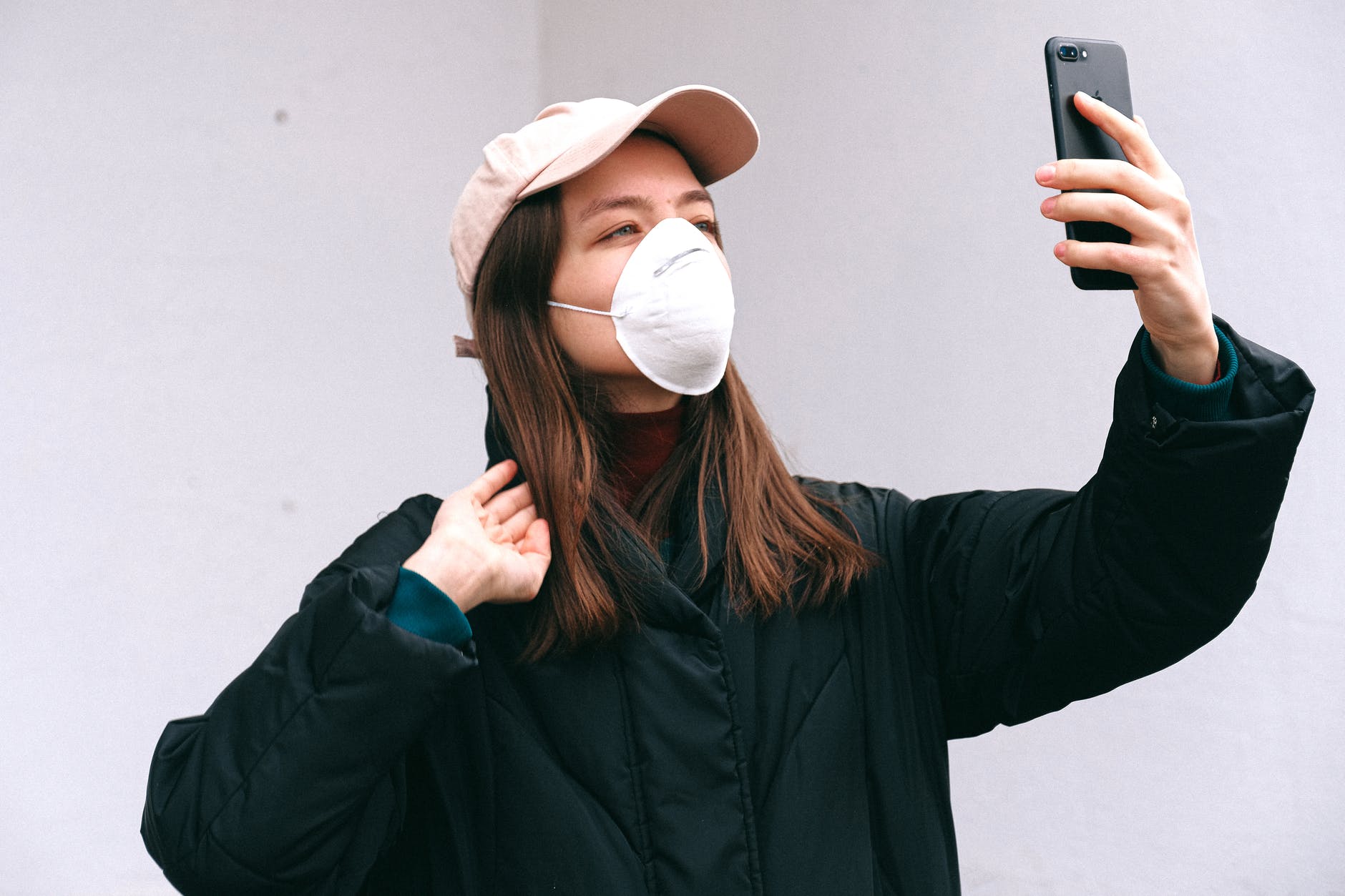 Mary Meeker is a Silicon Valley analyst on whom most other analysts rely for her annual report on the state of the digital world. On Monday, she released her 2020 report – but went far beyond digital.

Comparing the Covid-19 crisis to the San Francisco earthquake of 1906, but on a global scale, she said: “Earthquakes are like high-speed zippers that rip open the earth – they can run 138 miles in a minute as the San Francisco Earthquake did in 1906. The big ones transform the way people live.”

The shock from Covid-19’s high-speed spread and impact, she said, had similarities, but with an impact on 180 countries, representing globalisation on an unprecedented scale. By 16 April, in 94 days since the first known cases outside of China were reported, 2.1-million people had tested positive globally and 145,000 had died.

“The battle of humans vs infectious disease has been going on forever and humanity’s ever-increasing proximity is the primary facilitator,” she said. While viruses are commonplace, epic viruses are rare” – and they change the world. Examples are the bubonic plague, which killed 200-million people in Europe in the 1600s, and the much-referenced Spanish Flu, which killed up to 50-million people in 1918 and 1919.

COVID-19 threatens to reach a similar scale, hence the global lockdowns. And part of the responsibility lies with the mobility that we have been given by digital technology. Both Internet access and global air travel has grown exponentially in the past decade – despite the fact that the one would appear to make the other less desirable.

Read more on the next page about the good news Meeker found in her trends.

Previous Page1 of 3Next Page
Related Topics:coronavirusfeaturedGoldstuck on Gadgets
Up Next