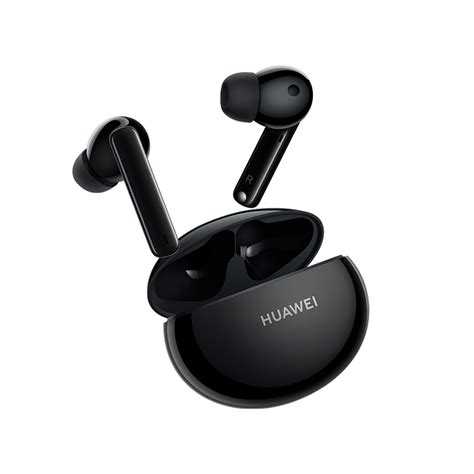 The latest Huawei FreeBuds 4i are out now in South Africa and many are asking: what’s the difference between the previous generation 3i and current generation 4i? We’ll unpack the differences, based on extensive experience with the 3i and first impressions of the 4i.

While the earbuds weigh the same across generations, the FreeBuds 4i have a shorter earbud stem, at 37.5mm versus the 3i’s 42mm. When worn, it doesn’t seem to be much smaller than the previous generation, apart from the new flat design.

The great in-ear fit of the 3i has been slightly tweaked and optimised for the 4i, which has a more ergonomically designed fit. As with the 3i, the 4i is a silicone in-ear seal device, which helps with noise cancellation.

Where the 4i excels is in battery. Each earbud packs 55mAh, nearly 40% more capacity than the 3i’s 37mAh per earbud. This translates to a massive increase in battery: 10 hours on the 4i and 3.5 on the 3i. When turning on active noise cancellation (ANC), the 4i lasts for around 7 hours, which is still double the runtime of the 3i with ANC off.

The 4i supports quick charge, which can power the case with an additional 4 hours of playback from a 10-minute charge. The 3i does not support this technology. The combined battery life on the 4i is 22 hours, while the 3i has around 14 hours.

With audio quality, both the 3i and 4i use 10mm drivers. As expected, the 4i have a similar audio quality to its predecessor, which offers good bass and mid-tones. Both earphones support touch gestures: a long press activates noise cancellation and a double-tap can be programmed to control playback.

Overall, the FreeBuds 4i is the go-to device for those wanting a longer battery life from their wireless earphones.