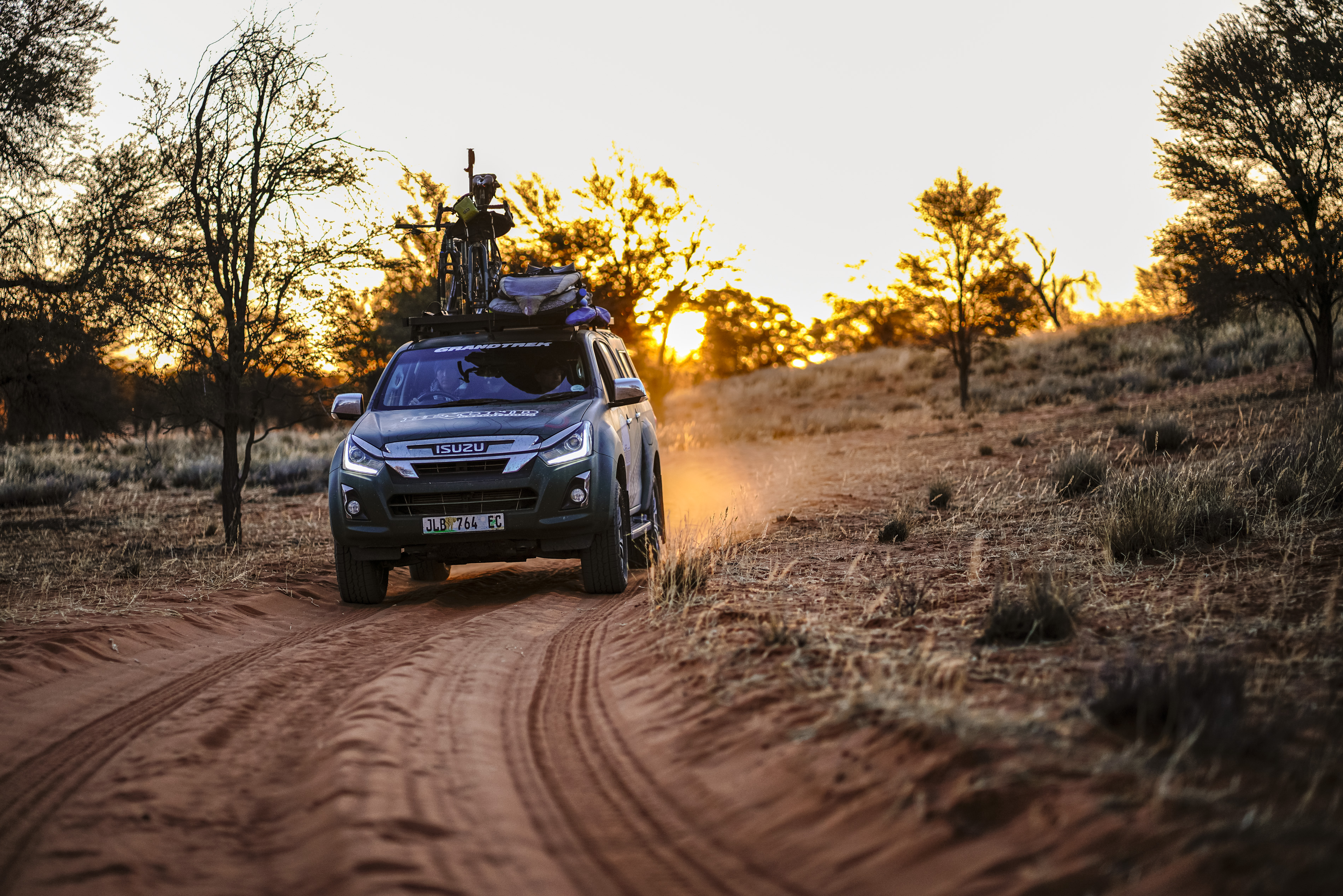 Roads off the beaten track in South Africa, especially dirt or gravel roads are often not mapped on Google Street View, leaving travelers and adventurers unprepared for the road conditions and terrain they will encounter. How do you safely prepare to explore places that are not on Google Street View?

Tyre brand Dunlop took up the challenge and embarked on Grandtrek Uncharted, an ambitious project that would go where Google had not yet been, capture and map new roads to be added to the Google Street View functionality.

Riaz Haffejee, CEO of Sumitomo Rubber South Africa, manufacturer of Dunlop Tyres says, “With the help of technology, we are playing our part in opening up the economy and the tourism sector again – showcasing the proverbial road less travelled and making it safer for travelers planning their journeys.”

Google recently opened access to the Street View platforms, allowing for third party entities to publish street view footage and supporting user generated content. The raw Grandtrek Uncharted 360 footage, captured in nine destinations on the expedition, was done using the GoPro Max. Once extracted with the GPS co-ordinates embedded and saved out to Street Builder to create street view files, these files were uploaded for Google approval and published live. Over 1 terabyte of files were uploaded to Street View.

Working with a Google Trusted Business Verifier, the images captured at prescribed intervals, were meticulously stitched together to upload a full 360-degree view of the roads. “The vehicles on the venture were fitted with tyres from the Dunlop Grandtrek range to allow for the mix of roads from tar and gravel to rough terrain only the most adventurous explorer would consider tackling,” said Haffejee. “Now anyone who wants to travel to these previously unchartered, beautiful destinations across our country can do so and ensure, by viewing the Google Street View visuals available online, that they are not caught short with ill-suited vehicles or tyres on their journey.”

Haffejee says: “We wanted to capture, with a modern twist, some of the spirit of the adventurers who, in the old days, would map out the new places they discovered. Our goal was to encourage South Africans to go places that until now, Google had not yet been. This has been a unique opportunity and something no other tyre manufacturer has ever done.”

Ready to take to the road for your next adventure? Now you can prepare from the comfort of your home by viewing the Grandtrek Uncharted 360-degree footage uploaded to the Google Street View platform. To view the footage, as well as the destinations visited, visit www.grandtrek.co.za.