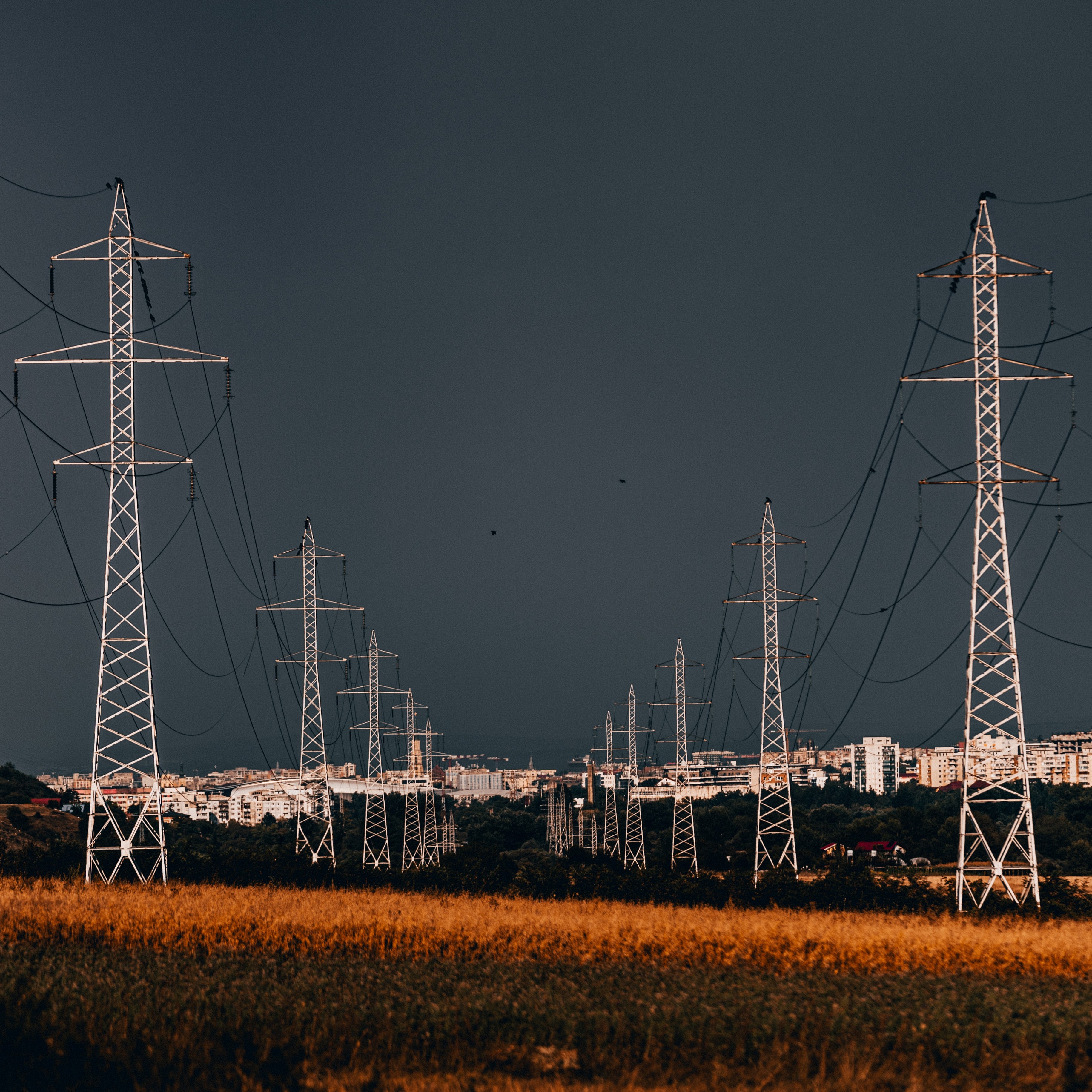 As Eskom announces load shedding on an almost-weekly basis, which wreaks havoc with the economy, more and more businesses and households are investigating how to become less dependent on the national grid — at least during the power outages.

Besides the obvious ramifications for businesses across industries as diverse as manufacturing to retail, Covid-19 has sent large swathes of the working population home, and this means that every time there is a power outage these people lose their ability to do work.

Freedom from dependence means that businesses are able to operate uninterrupted despite an unstable electricity grid and those working from home are able to complete their tasks.

Determining the most appropriate strategy to achieve freedom from dependence comes down to a combination of price (how much you are willing to pay for energy independence?), convenience (some systems are fully automated, others require constant monitoring), the average time of the planned or unplanned outage, the property size and location, among other factors. And lastly the impact on the environment

At Revov, we have outlined four practical steps all businesses and households can take:

Determine the time you will be without power during Load-shedding

Once you’ve established the average and peak requirements and split them between high and low priority, you then need to decide how long you want to be able to power those differing priority loads on average.

Load-shedding can be up to four and a half hours on average, and longer in extreme cases. Now, some grids are allowing two-and-a-half hour blocks with no power, making battery back up even more viable to cover an outage as an average battery can provide between four to six hours.

This period can be extended by switching off some of the high priority loads during an outage, and in addition limiting the number of lights on, and limiting the use of high power consuming appliances such as kettles, tumble dryers and microwaves.

The simplest way to do this is to install a simple energy meter, which will log peak and average usage for a period of a week at least. Any reputable installer will have these available to install temporarily.

This will show how the system needs to be dimensioned to provide uninterrupted power during load shedding and average outages, and can be used to determine the system design to take the customer off grid partially or in totality. Independence from the grid means that, at the very least, businesses and individuals can continue their vital operations and are not at the mercy of load shedding or unplanned outages.

Hisense SA to run on solar

Comms services
must be seamless