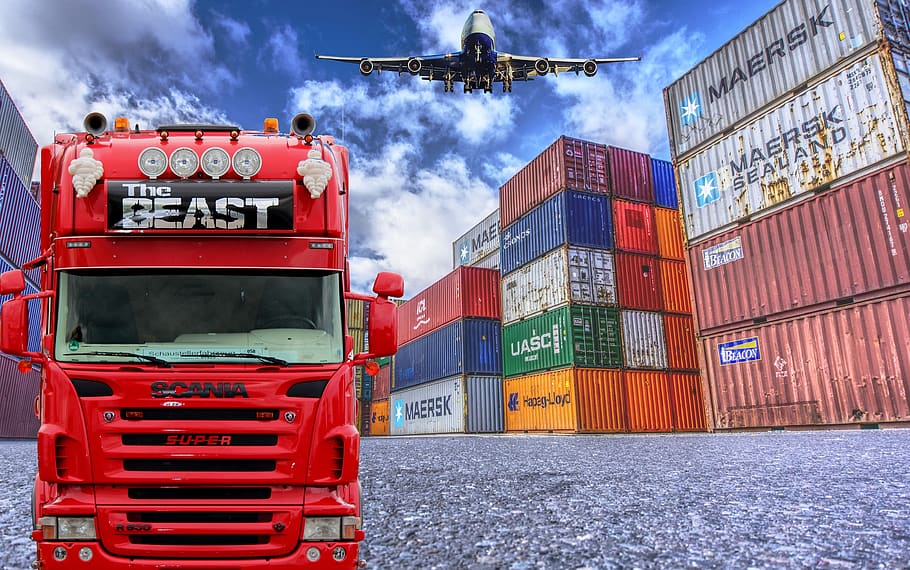 In Covid years, we’re about a decade into the pandemic that began in 2020. Yet, the supply chains that collapsed, taking down the world’s flow of computer chips, among other strategic resources, remains broken.

The industries most visibly affected, the automotive and information technology sectors, appear to be thriving, but the operative phrase for customers eager for new products is “waiting list”. Even those organisations that report stellar results are doing so as a result of extraordinary effort, creativity and innovation in their supply chains.

A great example is global technology distributor Westcon-Comstor, a division of Johannesburg-headquartered Datatec.  In its May 2021 full-year earnings report – in other words for the first year of the pandemic – it reported US$2.6-billion revenue, up 4.6% from the year before, with gross margins rising 11.3% and gross profit up 5.6%.

Lurking in its results was a telling statement: it migrated nearly 3,000 employees to a flexible working environment within 48 hours, while maintaining 99.99% availability of critical business applications, across 20 international logistics centres.

Not quite business as usual, but certainly performance as usual. So the supply chain is fixed and we can move on? Not so fast.

“We’ve still got multiple things that compound the whole supply chain issue, particularly for our industry. We still have a lack of logistics capability around the world. While air freight is improving, there are still shortages, still restrictions that have a knock on impact. And all of that is exacerbated by the worldwide chipset shortages. So even if the logistics capabilities are there, they haven’t got the product to move ce.”

The question that naturally arises is why it is taking so long to resolve the shortages.

“There isn’t one answer,” says Parbhoo. “It’s a combination of factors. The pandemic has ramped up the need for more chips and, in the enterprise space, everything now has a chip. Manufacturers have been caught unawares, which does seem strange given that the industry is not based on a short-term outlook. But there’s been an explosion in the requirements for chips across so many different industries requiring technology, compared to five or 10 years ago, and international relations between China and the US and Europe constrains some of those abilities, so it created a perfect storm.

The baffling aspect of this storm is its impact on the motor vehicle industry, which typically plans and designs a vehicle a full five years before it rolls off the production line. Yet, it was caught short by the chip shortage to the tune of $210-billion in forfeited revenues and lost production of 7.7-million vehicles in 202s, according to consulting firm AlixPartners.

Why would an industry like that be caught in this crisis?

“It’s not only about the chips in the cars, but all the smaller components that are needed to build a vehicle. They didn’t expect to have to stockpile those. I’ve heard that there are completed vehicles sitting waiting for small tips to be installed. Everything else, the engines, the interiors, the entertainment system, is done and ready. The cars are ready to go but hundreds of thousands are sitting in plants around the world waiting just for those last few parts.”

Can logistics as a discipline be reinvented? Perhaps not, but many of its elements are about to be revamped, says Parbhoo.

“Manufacturing of certain technologies has been very concentrated in certain geographies. Organisations will look to spread manufacturing capability more widely in order to avoid macro issues that may have a knock on effect to the supply chain. People will look at how to bring warehousing closer to where they need it.

“A lot of organisations are installing more data analytics intelligence to understand what’s happening, not just in their own environments, but taking into account macro environmental changes.”

The view is echoed in a new research report released at a media event this week by enterprise resource planning (ERP) software company Syspro.

The global research survey, titled Realigning the links of the disconnected supply chain, highlights the need for a long-term digital strategy that incorporates improved customer centricity, external collaboration, and data driven decision-making to engineer a bounce-back.

“Manufacturers and distributors need to review and consider realigning their supply chain to overcome the ongoing crisis and set themselves up for growth into the future,” says Mark Wilson, CEO of Syspro for Europe, Middle East, Africa and India. “They need to ask themselves ‘How can I future-proof my operations against the disruptions of today, to bounce-back and thrive tomorrow.”

Asked during the media event how long we could expect the supply chain crisis to continue, Wilson said: “if you look at the war that’s currently going on and all the different things that are happening around the world, we will live in a state of disruption for years to come.

“It’s not a quick fix. You’re going to have to find alternative ways, local sources, nearshoring options, a manufacturing movement away from China and Asia into maybe Ethiopia and East Africa, which will give people near access to markets and products.”

The report finds that manufacturers and distributors are unequipped to deal with global economic shocks. It highlights four key themes:

The full report can be downloaded here: https://hubs.ly/Q0170Xb90