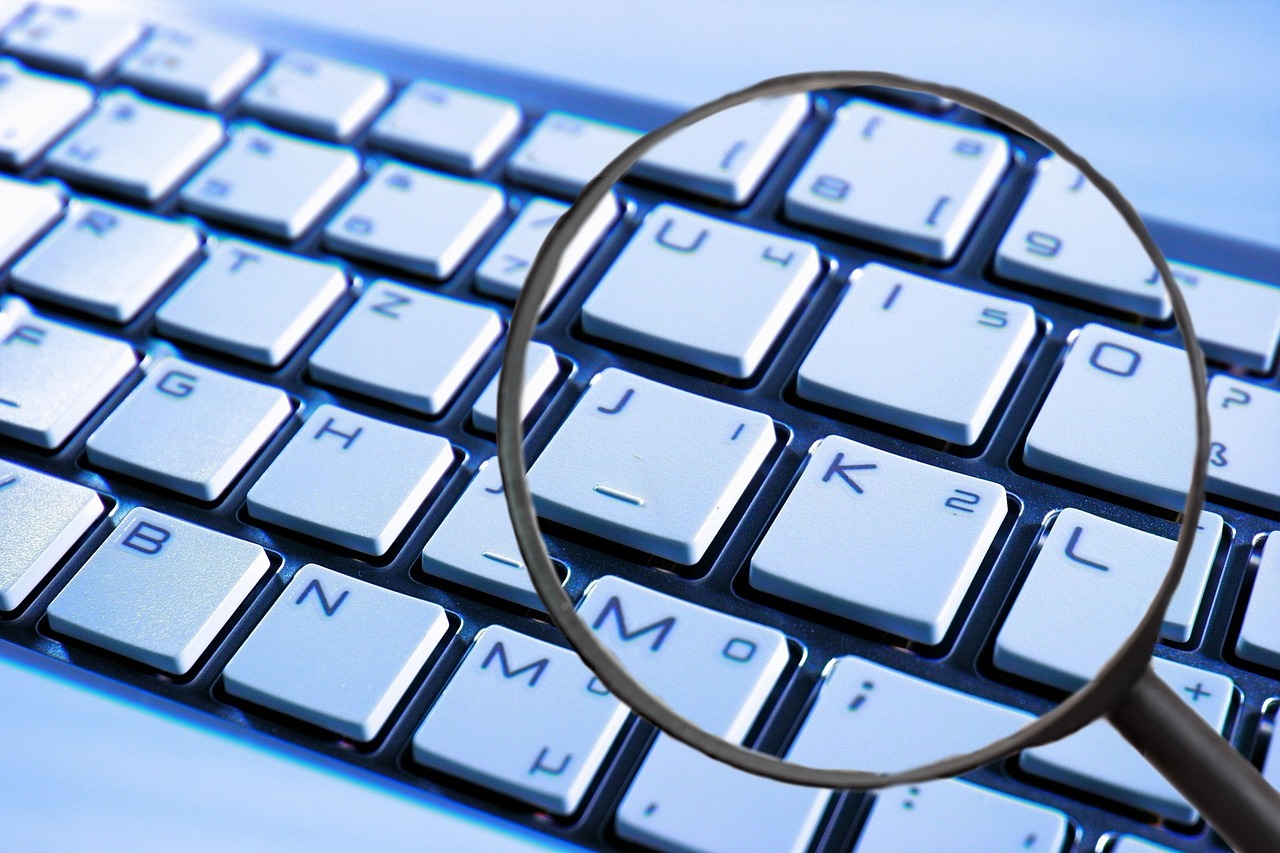 The number of users that encountered at least one so-called stalkerware (commercial spyware often used as a tool for domestic espionage) installation attempt surpassed 37,000 in the first eight months of 2019 (from January to August 2019). This is a 35% increase when compared to figures for the same period in 2018. What’s more, the threat landscape for stalkerware has widened, as Kaspersky has discovered 380 variants of stalkerware in the wild in 2019 – 31% more than a year ago. These are the major findings of Kaspersky’s The State of Stalkerware in 2019 report.

So-called Stalkerware programs carry the possibility for intrusion into a person’s private life. By using them, an abuser can access their victim’s messages, photographs, social media, geolocation and audio or camera recordings (in some cases, this can be done in real-time). Unlike legitimate parental control apps, such programs run hidden in the background, without a victim’s knowledge or consent. They are often promoted as software for spying on people’s partners.

In the first eight months of 2019, 37,532 unique users were targets of at least one attempt to infiltrate their device with stalkerware. In comparison, the figure for 2018 was 27,798 unique users. While these numbers may seem smaller than figures for other malware types (for example this equals only 9% of users attacked by financial threats detected in H1 2019), it is important to keep in mind that unlike most consumer threats, stalkerware is typically used through specifically targeting victims. Stalkerware often needs to be installed manually on the victim’s phone, so the abuser needs physical access to the device.

What’s more, further variations of stalkerware have become available on the market. In the first eight months of 2018, Kaspersky detection technologies spotted 290 potentially dangerous variants, in 2019 that number has grown by almost a third, to reach 380. This change was accompanied by the notable increase in the number of events when Kaspersky products detected the software in question on user devices: in 2019 it increased by 373%, reaching 518,223.

Number of users targeted with Stalkerware in 2019

Among the countires most affected with stalkerware are Russia (27%), India and Brazil (both 11%). Across Africa, Kenya holds 13th place with 405 victims, South Africa holds 22nd place with 275 victims, Nigeria holds 24th place with 260 victims, and Egypt 25th place with 254 victims.

Commenting on the stalkerware issue, Erica Olsen, Director of the Safety Net Project at the National Network to End Domestic Violence, said: “When designed to operate in complete stealth mode, with no persistent notification to the device owner, this software gives abusers and stalkers a robust tool to perpetrate harassment, monitoring, stalking, and abuse. This type of abuse can be terrifying, traumatising, and raises significant safety risks. It’s critical that we address both the availability of these apps and the use of them as a tool of abuse.”

“We have done a lot to increase the stalkerware detection capabilities of our products in the last few months, and will continue to do so alongside other industry players as we support the fight against stalkers. But there are still problems to solve. For instance, to find and agree on a definition of stalkerware that can be acknowledged by everybody in the industry. This would help distinguish such software better, and therefore better protect users from abusers of their privacy,” said Vladimir Kuskov, security expert at Kaspersky.

To avoid being monitored by stalkers, Kaspersky recommends:

To learn more about stalkerware in 2019 read the report on Securelist.com.

‘Mom, I want to be a shoutcaster’