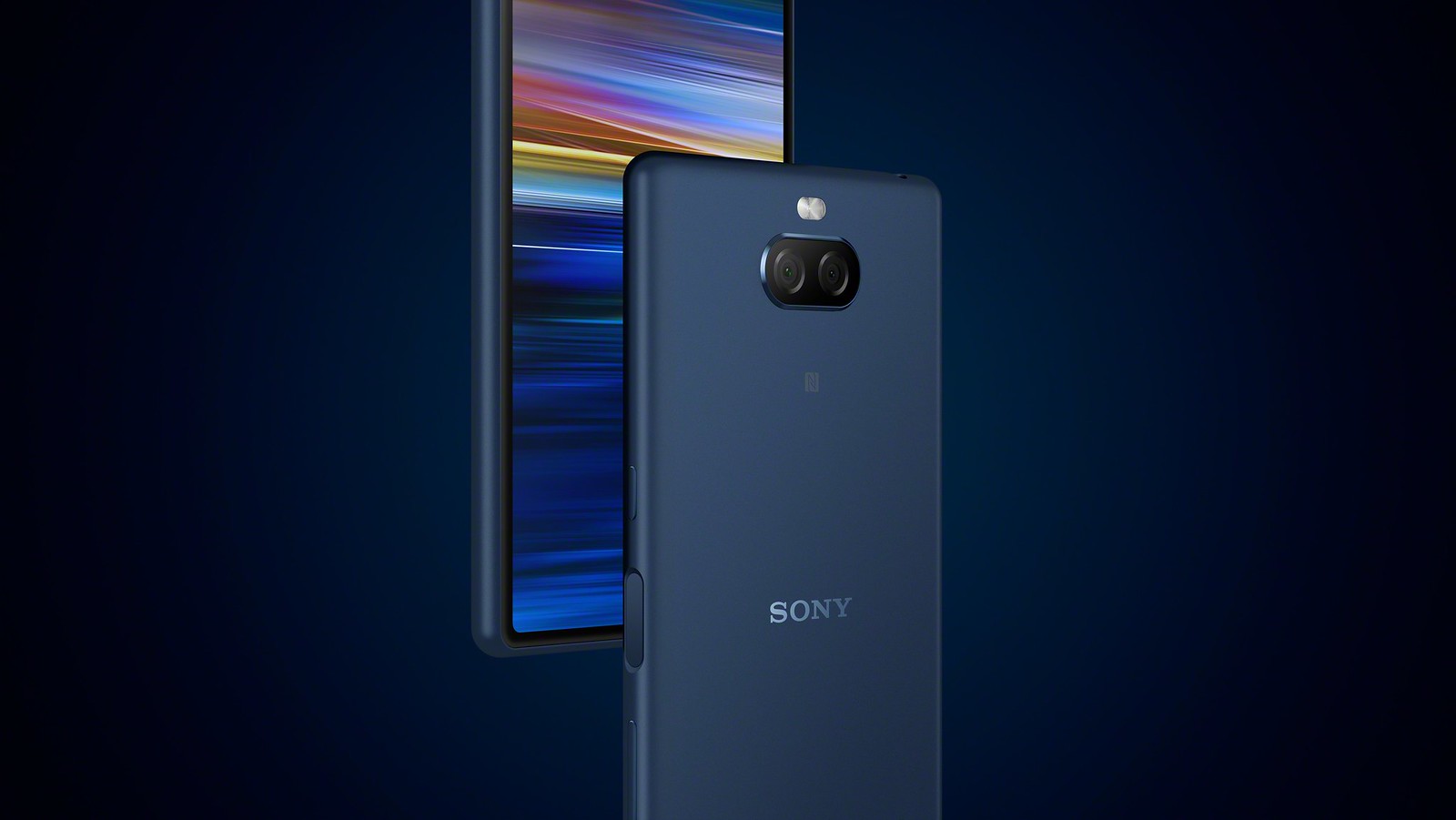 Sony has remained relatively quiet in the smartphone space for the past year, but it has returned with a bang, and a new range of taller-than-usual premium devices with a 21:9 aspect ratio.

Sony owns PlayStation, one of the world’s best gaming products, and has subtly aimed the Xperia 10 and 10 Plus devices at the gamer on the go. It doesn’t show the PlayStation logo on the body of the device, but it does come preloaded with the PlayStation companion app, giving a nod in the direction of the device’s gaming capabilities.

Both devices feature a matte-metal finish on the back and Corning Gorilla Glass 5 on the front panels. Gorilla Glass 5 is the latest standard to ensure the screen is less prone to scratches and cracks.

The Xperia 10 comes with a 6” screen, while the 10 Plus comes with a massive 6.5” screen. Although a 6.5” screen seems large for a device with bezels, its 21:9 aspect ratio make it surprisingly comfortable to hold. Both devices use Full HD+ panel technology, and this results in good colour replication and wide viewing angles, as one would expect from a Sony screen.

The devices house a fingerprint sensor on the right edge, above it is the lock button and below is the volume rocker. The fingerprint sensor isn’t the fastest to wake the device, and the placement of all the buttons on one side takes some getting used to.

The bottom of the device hosts a reasonably loud speaker and a USB C port. At the top of the device,  a headphone jack allows high-quality audio output, with a tiny microphone hole for stereo sound recording.

The battery capacity of the devices are on the smaller side for Android smartphones, but Sony makes up for this with its industry-leading battery management software. The 10 houses a 2870mAh battery, while the 10 Plus has a 3000mAh battery. Both devices have non-removable batteries, which can provide a day and a half of office usage and around 5 hours of graphic-intensive gaming.

A device’s battery capacity is becoming less important. Thanks to the latest version of Android Pie and Sony’s Stamina battery management software, one can have a smooth app experience with an all-day battery, all without the need for a massive internal battery.

The gaming performance was tested with the early release of Elder Scrolls: Blades. It ran smoothly and rendered far-away objects in detail. The attention to detail could even be seen in nearby fires shining off the character’s battle axe. What’s important about Sony’s cinema widescreen is that the controls are moved off the typical playing area, keeping one’s thumbs off the viewing area. This made the mobile gaming experience feel more immersive and a little less clumsy. This experience extends to Fortnite for Android.

A few apps are preloaded, which may be useful to some and not to others. These include the PlayStation app, Netflix, and Facebook. Thankfully, they can be uninstalled and aren’t locked to the device. Other than these apps, there is almost no bloatware, and the Android experience is mostly unskinned, compared to other devices.

What’s missing is the Sony ScreenShare app, which allows mirroring of the PlayStation 4 on the device’s screen. Even worse, the app isn’t available for download for either of the devices. Adding insult to injury, the app works on Sony’s previous generation Xperia XZ2. Hopefully, Sony fixes this with an update.

The 10 packs 3GB of RAM and the 10 Plus 4GB of RAM, making it good for gaming. The 4G-LTE capabilities are perfect for most high-speed broadband situations, with around 40Mbps download and around 10Mbps upload in an area with good cell service. The SIM/SD tray supports the standard Nano SIM and the SD card slot is microSDXC compliant, meaning SD cards up to 512GB are supported.

The dual rear camera follows Sony’s legacy of great camera technology. The 10 features a 13MP + 5MP combination, while the 10 Plus offers a 12MP (with a wider angle lens) + 8MP combination. The latter also supports 2X optical zoom on its second lens.

The device features a Bokeh effect that works most of the time. It doesn’t perform as well as the Huawei Mate 20 Pro or iPhone Xs.
The proprietary features of this camera set it apart from the average device camera. Sony’s SteadyShot technology ensures that almost every shot is clear, even when the camera isn’t held steady. The Hybrid Autofocus mode makes use of both cameras to ensure pictures are taken with accurate lighting settings.

The 8MP front camera also supports back camera features like SteadyShot and bokeh effect selfies. Most notably, the front camera has HDR for enhanced colour accuracy. There is a beauty face mode that makes one look like an alien if one isn’t careful.

Overall, Xperia 10 is for the casual mobile gamer while the Xperia 10 Plus is for a more serious mobile gamer. The camera is very capable and its proprietary features, like SteadyShot, set it apart from other smartphone cameras.

Computing world is moving towards the edge