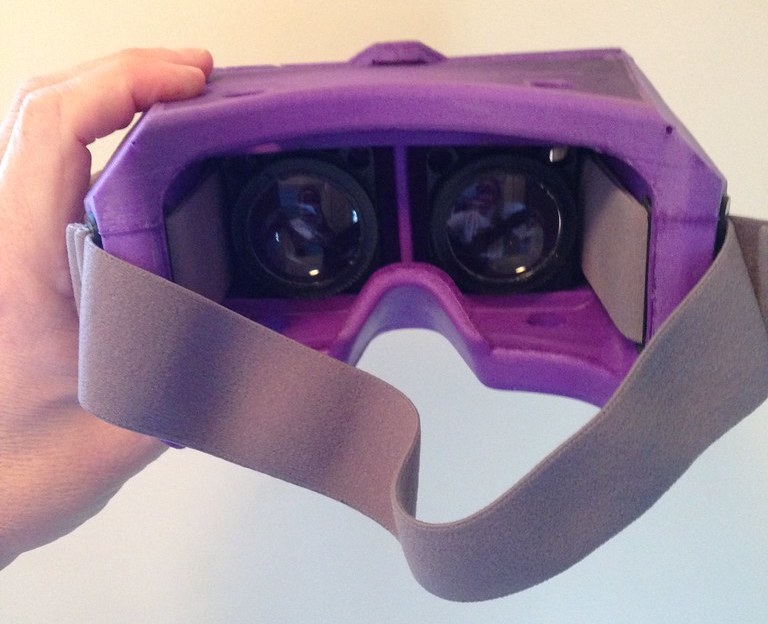 Strategy Analytics latest data on the VR headset market shows a decline in annual hardware revenues for the first time. As data in the VR Headset Forecast by Price Tier shows, this revenue decline is confined to the low-value segment, where Google’s Cardboard and Daydream products are losing traction. The VR Headset Forecast by Device Type shows continued growth in the Console and PC-tethered VR segments. Sony, Facebook (Oculus) and HTC are the big winners by revenue, as tracked in the VR Headset Platform Share data.

In 2018 VR hardware revenues declined slightly to $1.8B from $1.9B in 2017. The decline in shipments was much more dramatic, shrinking over 50% from 31m units in 2017 to only 15m units in 2018. Driving these changes is the evaporation of the market for low-cost VR headsets such as Google Cardboard, Google Daydream and Samsung Gear VR.

David MacQueen, Executive Director of Strategy Analytics’ VAR (Virtual and Augmented Reality) research program commented on the causes of this decline: “Brands and marketing agencies have transitioned budgets away from VR towards novel AR services such as Snapchat, so the giveaways of Cardboard headsets by brands such as the New York Times and McDonald’s have halted. Samsung and other vendors have largely ceased bundling VR headsets with smartphone sales. However, our research shows that consumers who have tried VR really enjoy the experience, and are seeking out higher-quality experiences with better headsets. The simple devices helped to drive demand, but their time is coming to an end. This is reflected in Google’s market share, which has dropped from a market-leading 21% in 2017 to 11% in 2018.

“The real winners in 2018 and 2019 have come from the higher price tier, higher-quality VR headset market segments, primarily those that are PC- or Console-tethered. Sony’s PSVR headset is continuing to sell well, and its position as the leading hardware vendor will be helped by the news that the PS5 will support the headset, removing fears of compatibility issues with next-generation consoles. HTC and Facebook continue to split the PC segment, which is expanding beyond consumer into enterprise markets, mainly around the design, training and education use cases. These segments will help drive growth in 2019 and beyond.”

David Kerr, VP at Strategy Analytics, says: “The data reflects a turbulent year for VR and a market in transition. With multiple carriers globally looking to VR as one of the use cases to demonstrate the potential of 5G networks, using VR as a marketing tool for 5G can be challenging. The right market entry strategy could define the winners and losers when it comes to VR and 5G.”

AppDate: Short-term insurance on the go