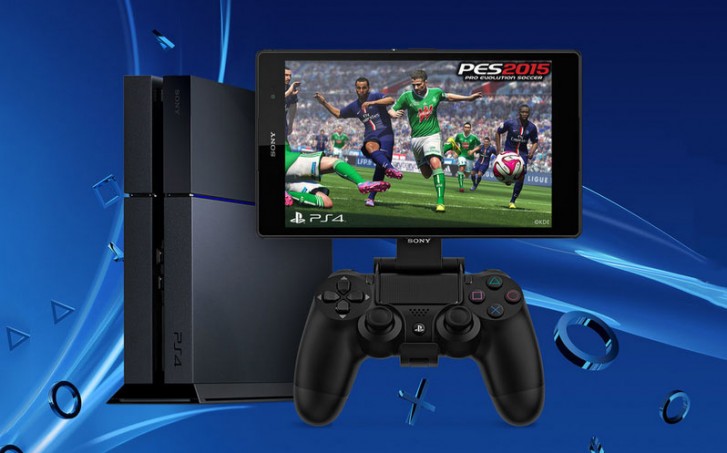 Until now, only Sony Xperia phones could be used as an alternative screen with the PlayStation 4. Now, Sony’s latest software update for PS 4, version 7.00, launching worldwide this week, opens the capability to other smartphones and tablets. This update includes new functionality to key system features, including Party and Remote Play features.

Sony revealed several feature updates in a post on its blog, which includes a newly enhanced Party software, and updated Remote Play features.
Sony says the Party feature has been rebuilt to include new features and services including:

For those who want to stream select PS4 games on mobile devices, Remote Play can now be used on smartphones and tablets running Android 5.0 or higher. Players can download the PS4 Remote Play App from the Google Play store to use this feature.

Meanwhile, for iPhone or iPad users, the Remote Play App has been updated so users can now display the controller at all times and lock the screen orientation.

Players will be able to use their DualShock 4 wireless controllers via Bluetooth for Remote Play on an Android, iPhone, iPad, and Mac. This is restricted to players with devices that run: Android 10, iOS 13, iPadOS 13, or macOS Catalina (releasing in October).

Sony suggests connecting the PS4 system with a wired connection via a LAN cable for better video quality and reduced latency for both features.

Related Topics:GamingPlayStation 4product of the day
Up Next