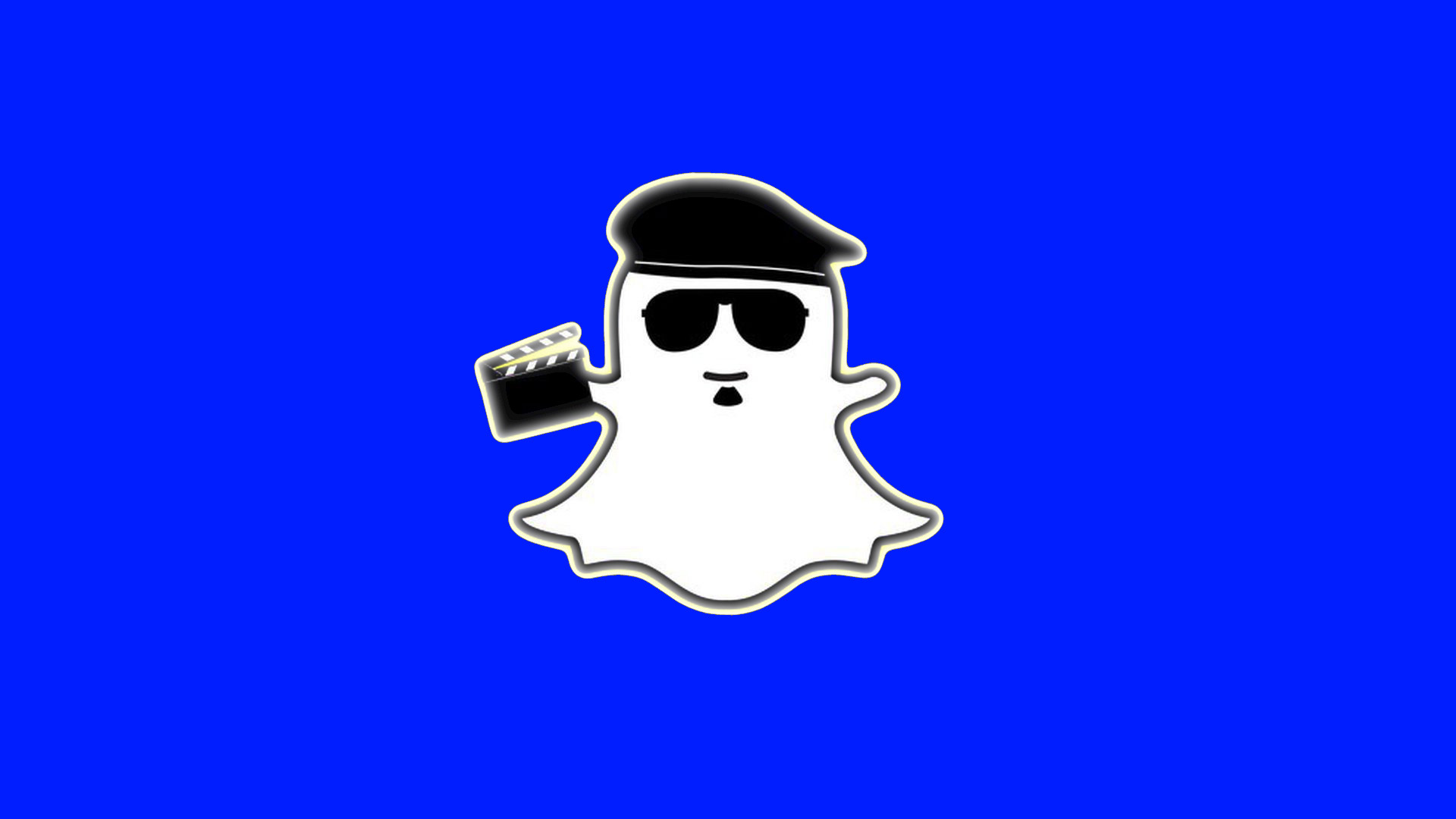 Snap Inc has announced a new slate of Snap Originals, the company’s premium, mobile shows created exclusively for Snapchat’s audience. The new shows will be available globally on Snapchat’s Discover page, which is vying to become one of the industry’s leading made-for-mobile video platforms.

New Snap Originals will begin airing in May 2019 and include a range of genres, including serialised scripted dramas and comedies, character-driven docuseries, and unscripted social commentary. Snap is partnering with some of the industry’s “next and best creators to continue to define mobile storytelling”, it says.

Click here to read about the origin of Snap Originals, and Snapchat’s new augmented reality and camera experiences.

Previous Page1 of 3Next Page
Related Topics:featuredSnapchat
Up Next

Fixed broadband in Africa to treble in next 5 years