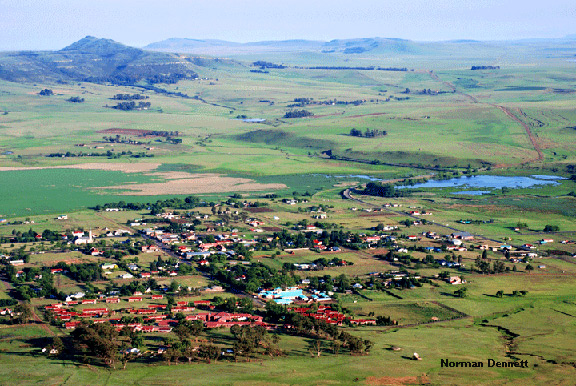 Related Topics:digital transformationfeaturedVodacom
Up Next

Common Earth draws on ancient wisdom to save planet