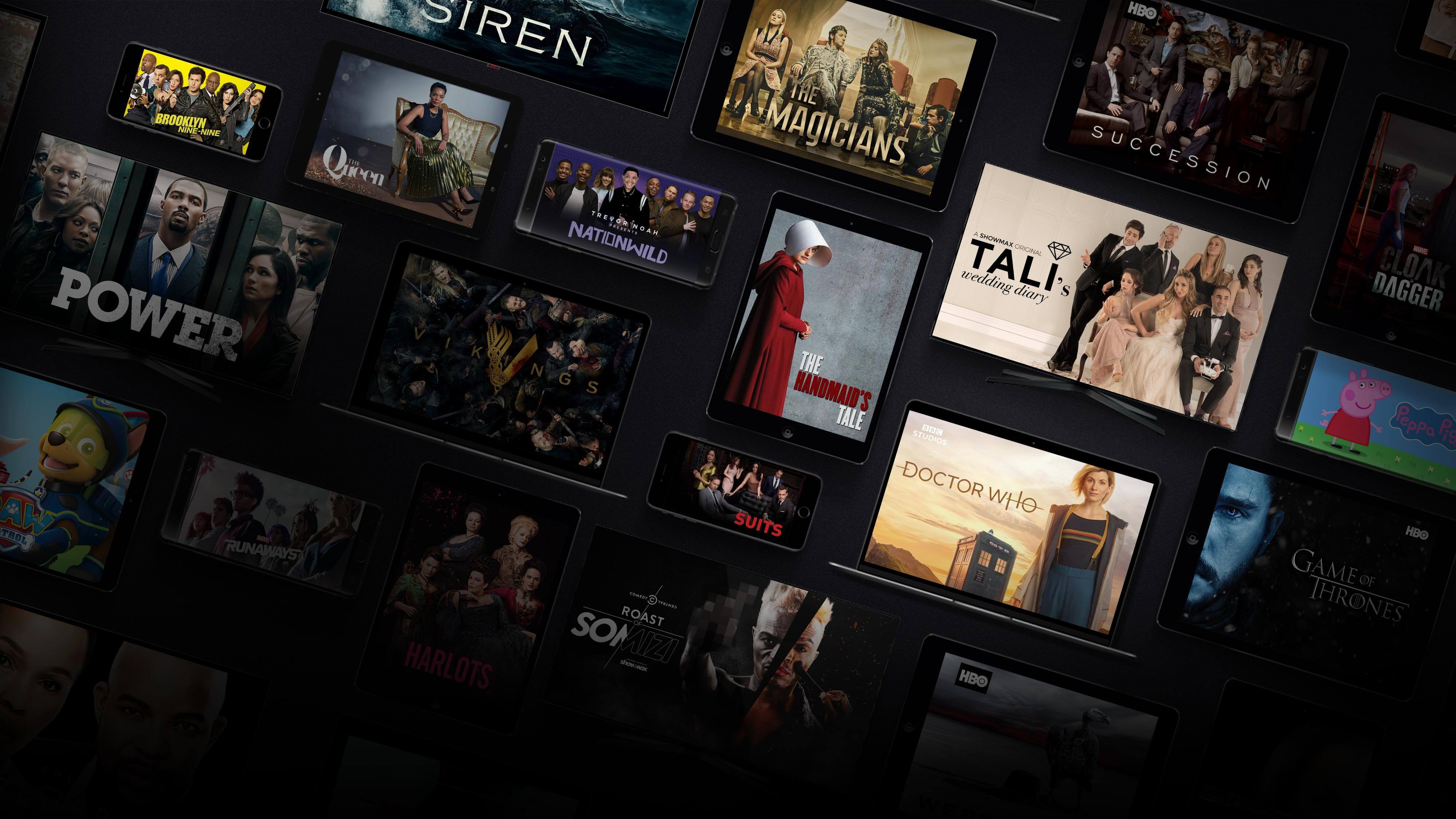 The subscription video on demand (SVoD) model, which originated in the USA, spread rapidly in countries where uncapped broadband is affordable and widely available. However, because the model also relies on consumers being comfortable with transacting online and having ready access to credit cards, it has barely scratched the surface across Africa.

On top of that, smartphones are often the only only form of Internet access across Africa, and none of the popular SVoD services have been designed for the format.

Showmax says it plans to change this with the launch of a new mobile plan that costs 50% of the standard Showmax package but still features 100% of the same video content. Showmax is set apart by a combination of four pillars: hit African content, exclusive international series, topkids’ shows, and live sport, including weekly matches from the English Premier League, Italy’s Serie A, and Spain’s La Liga.

Showmax says the new plan is aimed at consumers who only use smartphones and tablets to watch video content. Video resolution peaks at standard definition to help reduce data consumption. As it is a product aimed at individuals, only one concurrent stream is included in the plan. As with the regular service, it is also available for a 14-day free trial.

“This is all about an African service developing a solution that meets the needs of African consumers,” saus Niclas Ekdahl, CEO of the Connected Video division of MultiChoice. “Customer feedback consistently points to local content and sport as some of the things that people value most from Showmax. That’s of course on top of the international series, movies, and kids’ shows that are our bread and butter. With all of that content now available in a product designed specifically for mobile usage, we’re doing something no other service can offer.

“On top of that, with groundbreaking deals like our new offer with Vodacom in South Africa, we solve the credit card issue through add-to-bill payment and the data issue by including data directly in the package. We’re looking to launch similar offers in Kenya and Nigeria soon.”

Both the standard and mobile plans include live sport, sport magazine shows and sport documentaries. The 2019 Rugby World Cup Final was streamed live on Showmax earlier this month, and the following is a selection of some of the football due to be live-streamed in November:

24 November: Bologna vs Parma (Serie A)

30 November: Fiorentina vs Lecce (Serie A)