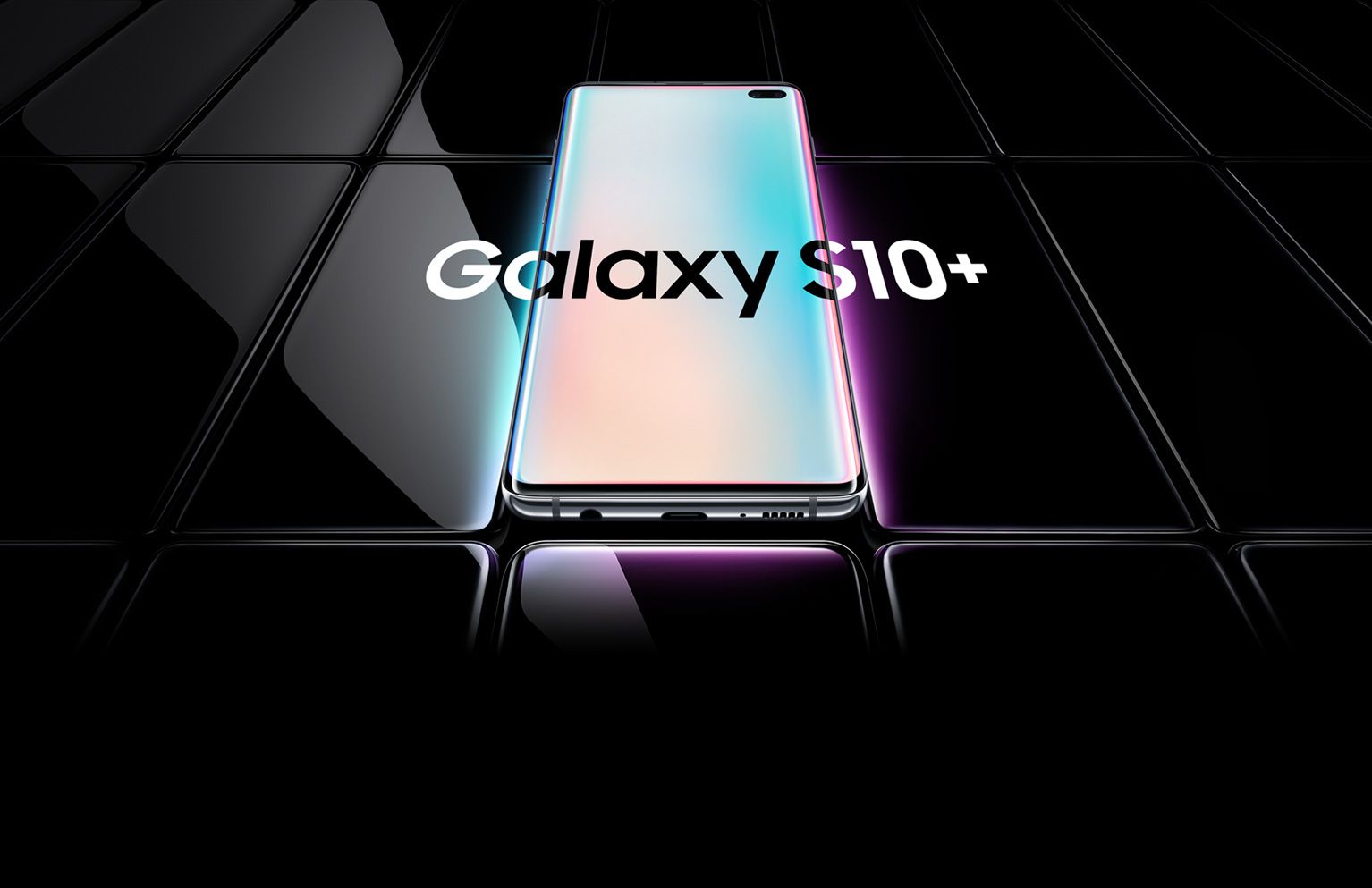 Galaxy S10 owners will be able to use new features, like Dex for PC and updated camera filters, both introduced on the newer Galaxy Note 10.

The update also features a security patch. The firmware is out now in select markets for the Galaxy S10e, S10, and S10+. Samsung says that the software will be available for the rest of the world later.

Those with the Qualcomm-powered variants of the S10 have already received the latest September 2019 security patch.

To see if your S10 is eligible, look at the firmware update version under “Software update information” in the Software Update section of the Settings menu. If it is G970FXXU3ASIG, G973FXXU3ASIG or G975FXXU3ASIG, you’re in luck.

HP Spectre x360 13 improves on all the pain points