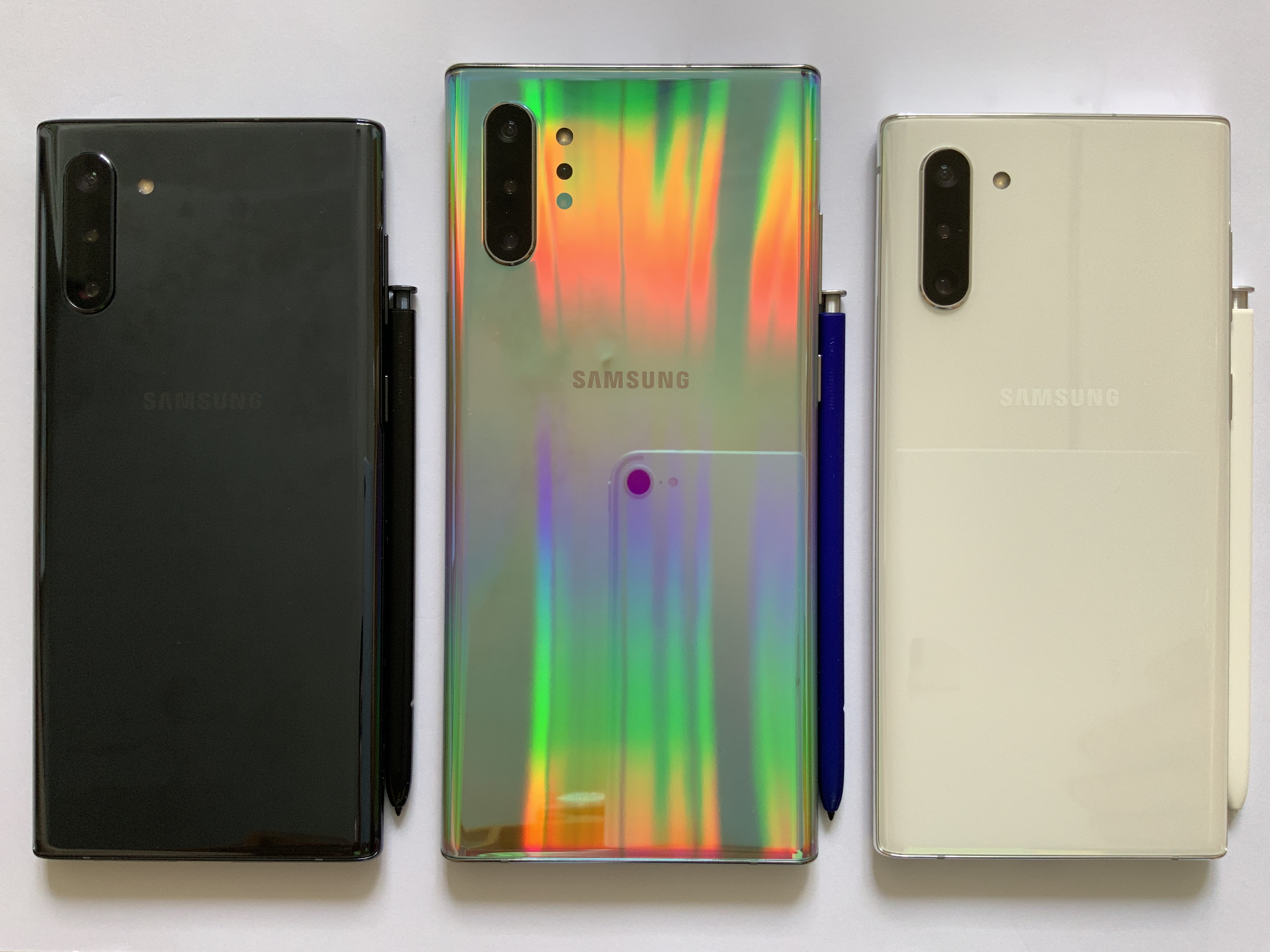 Samsung has ported the innovative features found on its flagship Galaxy S20 to the Galaxy S10 and Galaxy Note10 series through a software update. Users will be able to capture content with the latest Galaxy camera software technology, including Single Take mode.

Hardware features like the 100x Space Zoom camera will remain exclusive to the Galaxy S20 Ultra.

Samsung provided the following information on features that have been ported:

With Single Take, users can capture the moment using integrated AI technology. Single Take uses the camera system and AI to capture a number of photos and videos at once and recommends the best shot.

With an improved Night Mode on the Galaxy S10 series, and the addition of Night Hyperlapse on both Galaxy S10 and Note10 series, users can capture more photos and videos in lower light or night time conditions.

When you’ve captured the image, Custom Filter lets you create your own filter with colours and styles you like from a favourite photo serving as inspiration. This creates a reusable filter that can be applied to future photos when captured.

For the filmmakers, Pro Video gives users more control, allowing the adjustment of ISO, shutter speed, and exposure level. Users can also switch between the front and rear cameras while recording video.

The software update for the Galaxy S10 and Note10 series is available for download now.