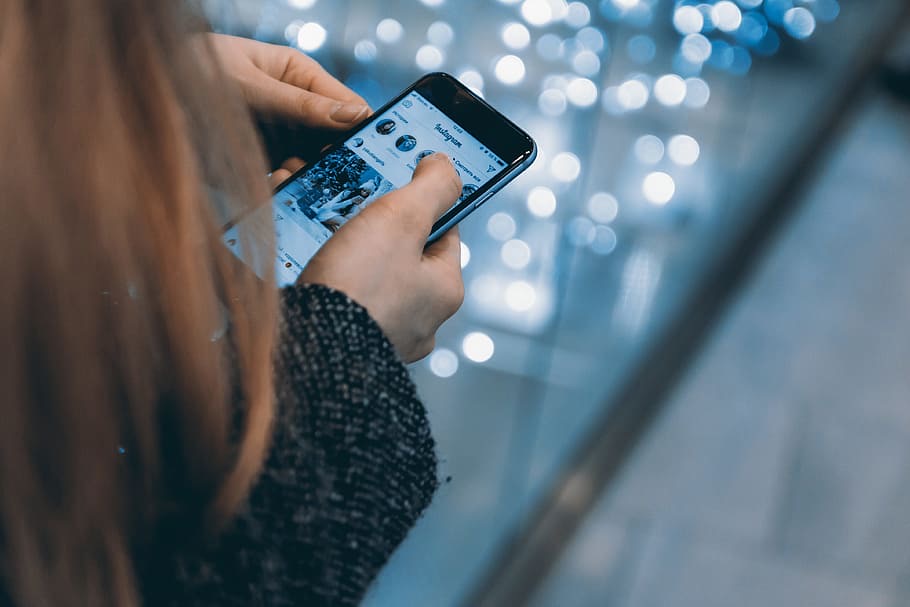 The insatiable growth in smartphone use along with the increasing ubiquity of data connections means that apps like WhatsApp, Skype and Facebook Messenger are offering an entirely new platform for users to talk to each other. However, according to the new global State of Mobile Voice App Experience report by Opensignal, South Africa ranks only 55th out of 80 countries measured for quality of these over-the-top (OTT) services.

“We measured the true quality of over-the-top (OTT) voice services that consumers experience every day when they communicate on mobile voice apps,” Opensignal said in its new report. “Our unique and first-of-its-kind measurement Voice App Experience metric is calculated as a score from 0 to 100, with 100 being the best voice app experience possible, using a model derived from the International Telecommunication Union (ITU)-based approach.”

Of the 19 countries who achieved a Good rating (80 to 87), only six were from outside Europe. And all of these six were relatively highly developed Asian markets, including Singapore, South Korea and Taiwan.

There is a clear voice experience divide between mature markets and developing countries.

Nearly two-thirds of Latin American countries, along with the vast majority of African and Middle Eastern markets, rated Poor or below. But all the European markets analysed, along with the U.S. and Canada, ranked as Acceptable or above for Voice App Experience.

It is difficult to have a decent Voice App Experience using 3G networks — but it’s not impossible.

Nine countries had a difference of less than 5 points between their 3G and 4G Voice App Experience scores, with all ranking Acceptable for 3G. And many of these were highly mature markets, including Germany, Hong Kong, Singapore and Switzerland — an indicator of what the mobile network experience will be in the future for markets where 4G Availability is rising and is replacing 3G.

3G-only Voice App Experience scores were much lower than 4G scores in every country.