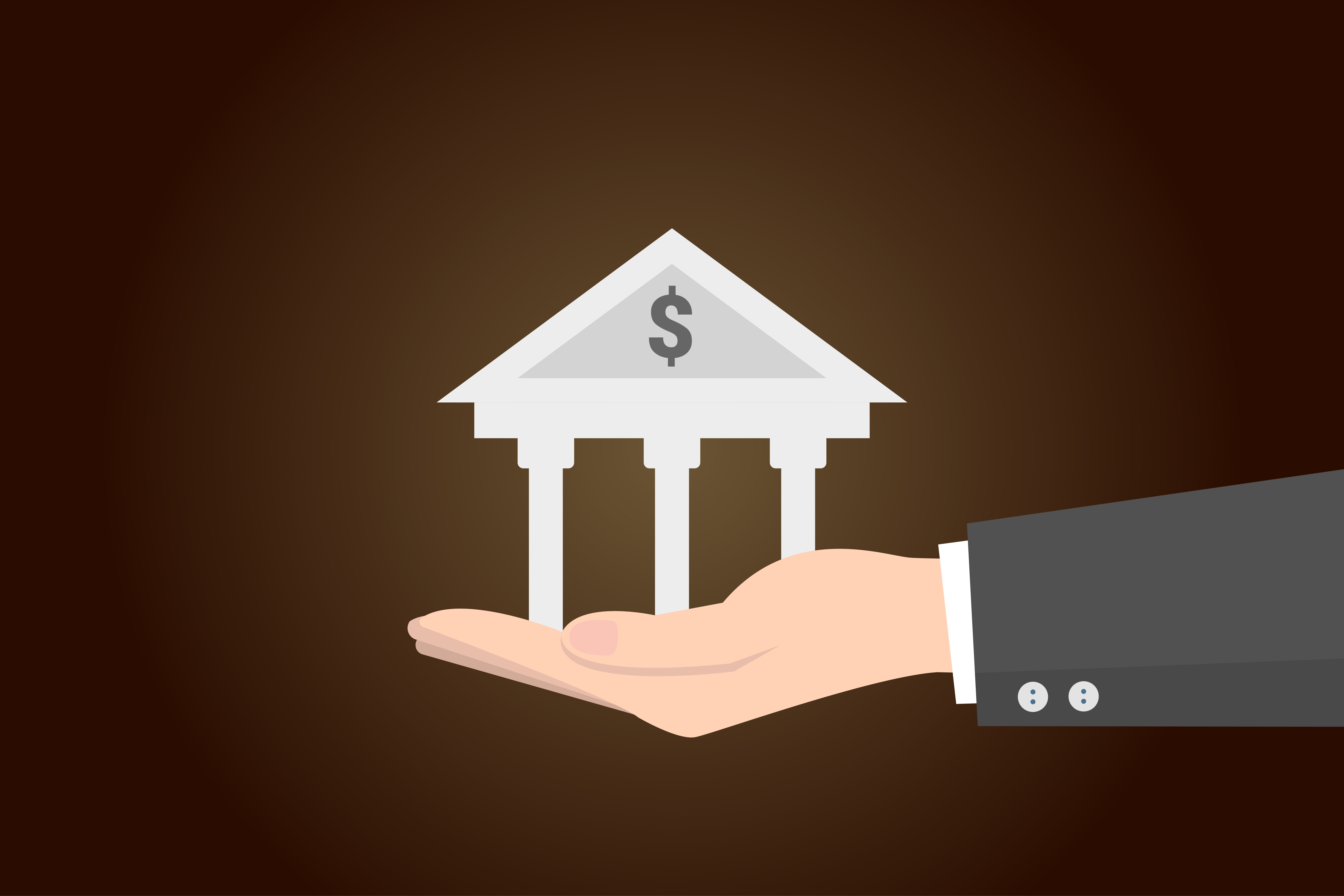 It is now three months since the death of the cheque in South Africa. That curious relic of the old way of banking lasted 250 years, and finally became too inefficient to play a role in the digital banking era. However, paper money is 1,000 years old, and still shows no sign of vanishing. But it’s not for want of trying. A new initiative in the National Payments System (NPS) is set to chart a new path in money, payments and financial services.

BankServAfrica, which is responsible for processing transactions between banks, has embarked on building a digital payments platform for South Africa’s Rapid Payments Programme (RPP), described as “a new, real-time, data rich, mobile-friendly, instant payments service for South African banks”. It ties in with the Payments Association of South Africa’s Project Future, focused on the broader modernisation of payments in South Africa, and is a key part in the SA Reserve Bank’s Vision 2025 for the NPS.

The top features for RPP are sending instant payments, making payments in a simpler way, and directly requesting a payment through a “Request to Pay” system.

One can almost feel the excitement when Jan Pilbauer, CEO at BankservAfrica, discusses the initiative. Originally responsible for the equivalent system in the Czech Republic, as well as having worked on payments in Canada, he now oversees the payments system in South Africa.

“South Africa was a world leader, but I think we started falling behind a little bit when it comes to payments, and that’s the reason why I came here,” he says. “I like the idea of doing things from South Africa for South Africa and the rest of Africa. And what I am trying to do now with BankServAfrica is showing how payments should be done. And I want South Africa to take the pedestal again.”

The Organisation’s research shows that 90% of transactions in South Africa are cash, and many of them are very small value transactions. As a result, says Pilbauer, it is necessary to  create a way of banking that is not only smarter and more efficient than cash, but also almost as cheap.

“We are laying the foundation that enables banks and solution providers to replace cash.  We are currently in the build phase, and by the end of this year, we should have a solution which will be ready for takeup by the market, so the banks will be able to test it.

“Generally, if there is a well-performing economy, usually there is a very efficient payment system in place. If you really want the economy to be doing well, you need to have something which brings less friction to moving money. So the NPS is really about moving money or value from one place to another. People could create a lot of bilateral relationships and one bank could have a relationship with another bank, but that doesn’t seem like a very efficient way of doing it.”

The solution started out rather quaintly.

“Fifty years ago, clearing houses were created. It started with cheques, and people carrying your bag of cheques from one bank to another. They found a place, usually it was in a restaurant or a pub, and the couriers exchanged cheques, saying okay those are cheques from my bank to your bank and from that bank to that bank. That’s how clearing houses were created, and we have been doing that for almost 50 years in South Africa.

“Of course, the payments methods evolved through batch payments and electronic payments. We are this trusted intermediary which brings efficiency and enables the movement of money, so when you pay your gym membership and the debit order comes every first or last day of the month, it’s our system that enables the movement of money from your account to the merchants account.”

The system still works, but is creaking at the very visible seams. Banks and payment providers have to go through a process lasting months to integrate with the NPS. In the digital era, that seems absurd. But it is about to change, says Pilbauer.

“We are now building is a platform which is extremely agile and we are trying to future-proof our systems. So rather than having a monolithic solution, which every time you want to change is a project for many months or years with massive testing, we want to use microservices, which is hat the more modern developers are using.

“We will put in place a very flexible, basic functionality which links to clearing and settlement, and it will open application programming interfaces (APIs) to the market to come up with market-facing solutions. That’s where we rely on the banks and payment service providers to come up with user interfaces that will make sending money as simple as sending a photograph or a text message.

“We will need the innovative forces of fintechs in South Africa to come up with a way how a spaza shop can move away from cash and start accepting digital payments in a very cheap way. We are betting on mobile. It doesn’t always have to be a smartphone, but when you look at the distribution of smartphones and feature phones in this country, almost everyone has a phone – some of them have many – so we want to create acceptance, as well as payments and distribution of payments, leveraging the mobile platform, through this flexible API.”

The massive benefit is that, once the new payments platform is in place, it can be improved constantly.  BankServAfrica will release more frequent updates, as the needs of customers as well as payment services evolve.

“Today, when you have a bank account, you can send money to anyone’s cell phone. However, it forces you to still go into cash at some point, because if you send money through to someone’s cell phone, they need to go to the ATM to withdraw money. We are trying to break this cycle that you don’t have to actually go to cash; you receive the money digitally. And then you can use it, without having the physical banknotes, but rather keeping it securely in the digital space.”

The biggest casualty of this process may not be banknotes, but coins. They remain a store of small value, but are becoming increasingly uneconomical to manufacture. Make digital payments cheap enough, and exchanging such tiny values digitally will become feasible, and coins will disappear. After 3,000 years, that is a technology that may finally be on its way out.