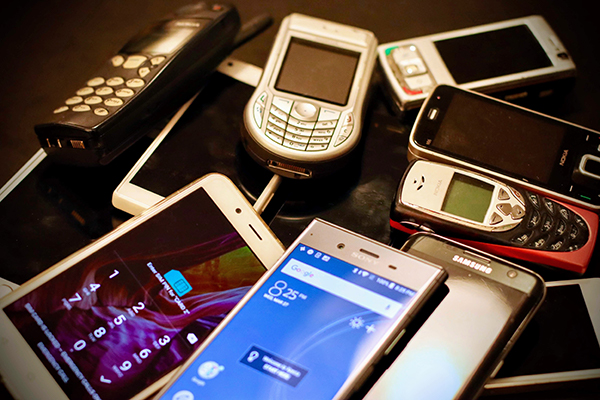 Nokia’s struggles to compete with Android and iPhone was due to time running out. The company also had difficulties in focusing their resources on developing a competitive smartphone.

New research rejects previous statements that Nokia’s downfall happened because of the psychological profiles and behavioor of its leaders.

“It is highly unlikely that anyone in Nokia’s top management would have stopped the commercialisation of a great phone if one had been developed in the years 2007-2010. When talking about an organisation that employs a hundred thousand people, the problems are bigger than the moods or personas of one or two leaders,” states the researcher team.

The research analysis is based on an oral history database and vast public data. It reveals two main problems from the years 2007 to 2010 that are closely related to each other.

Nokia continued to develop the highly problematic Symbian system. At the same time, they were working on creating a new phone line for different systems. In the end, they ran into a dead end with Symbian and the phone lines for other systems (Android, Meego, Meltemi, etc.) were completed either too late or not completed at all.

The upper leaders of Nokia also believed in management philosophy called “strategic agility.” This lead to constant changes and competition within the organization. Nokia’s ability to reinvent itself got slow, and product development lacked strategy and consistency.

The research by the University of Jyväskylä and Aalto University School of Business and Economics, ”The Curse of Agility: The Nokia Corporation and the Loss of Market Dominance in Mobile Phones, 2003–2013” was released in Business History, one of the leading scientific journals of the field.

Robots are (maybe) not coming for you