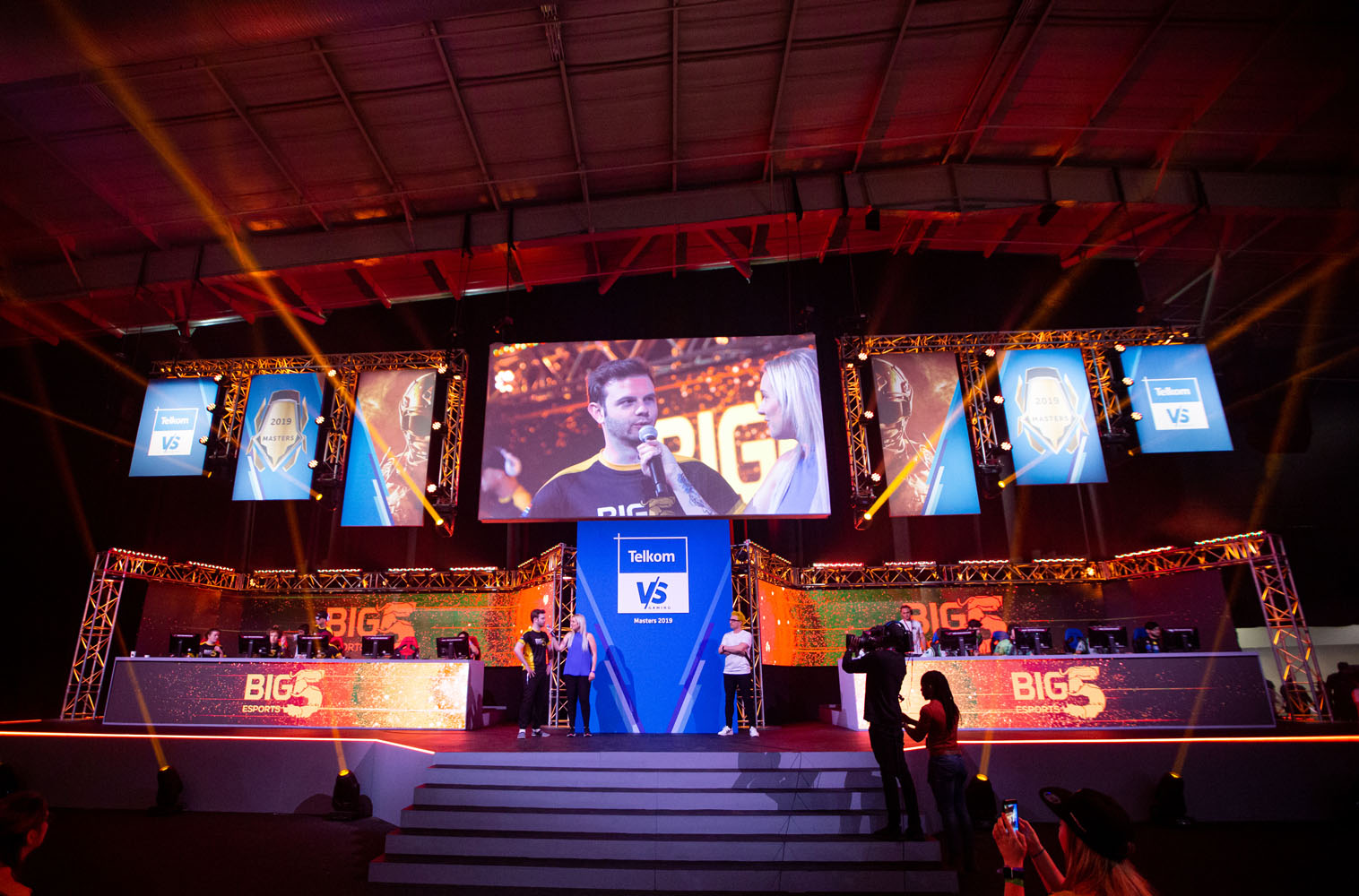 Jason’s character has morphed into the most different Power Rangers of any in the long-running show’s 26 year history and has appeared in over 225 episodes, more than any other Ranger. He was first the Mighty Morphin’ Green Ranger, followed by Mighty Morphin’ White Ranger, Red Zeo, Red Turbo and Black Dino Thunder Ranger.

“We have heard our fans’ requests for a Power Rangers guest and nothing makes us more excited than to bring dreams to life,” says Carla Massmann, portfolio director for Comic Con Africa. “Jason David Frank is a legendary name in the Power Rangers series, and we couldn’t be happier to announce that he will be joining our Online Con.”

An accomplished martial artist, Jason is not only a Ju Jitsu, Muay Thai and American Karate expert who has been inducted into the Word Karate Union Hall of Fame, but he has created his own martial arts system known as Toso Kune Do. He is the owner of Rising Sun Karate, which has three schools in the USA. In January 2013, Jason became the Guinness World Record holder for the most 1-inch pine board broken during a skydive freefall.

He will take part in Q&A sessions on all four dayss.

PC market breaks out of lockdown