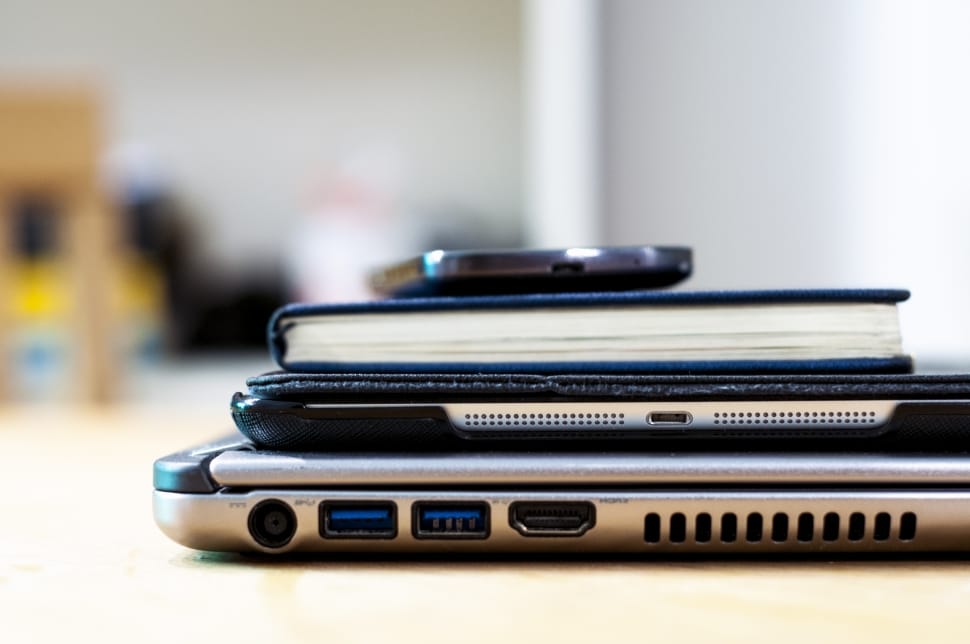 Global shipments of traditional PCs, including desktops, notebooks, and workstations, grew 55.2% year over year during the first quarter of 2021 (1Q21), according to preliminary results from the International Data Corporation (IDC) Worldwide Quarterly Personal Computing Device Tracker.

“Unfulfilled demand from the past year has carried forward into the first quarter and additional demand brought on by the pandemic has also continued to drive volume,” says Jitesh Ubrani, research manager for IDC’s mobile device trackers. “However, the market continues to struggle with setbacks including component shortages and logistics issues, each of which has contributed to an increase in average selling prices.”

The continued resurgence in the PC market, as well as increases in average selling prices (ASPs), have primarily been driven by growth in gaming, the need for higher performance notebooks in the enterprise, and an increase in demand for touchscreens within the education segment.

“There is no question when entering 2021 the backlog for PCs was extensive across business, consumer, and education,” says Ryan Reith, program vice president with IDC’s worldwide mobile device trackers. “The ongoing shortages in the semiconductor space only further prolong the ability for vendors to refill inventory and fulfil orders to customers. We believe a fundamental shift has occurred around the PC, which will result in a more positive outlook for years to follow. All three segments – business, education, and consumer – are experiencing demand that we didn’t expect to happen regardless of many countries beginning their ‘opening up’ process. Component shortages will likely be a topic of conversation for the majority of 2021, but the more important question should be what PC demand will look like in 2-3 years.”

iMacs get as thin as iPads