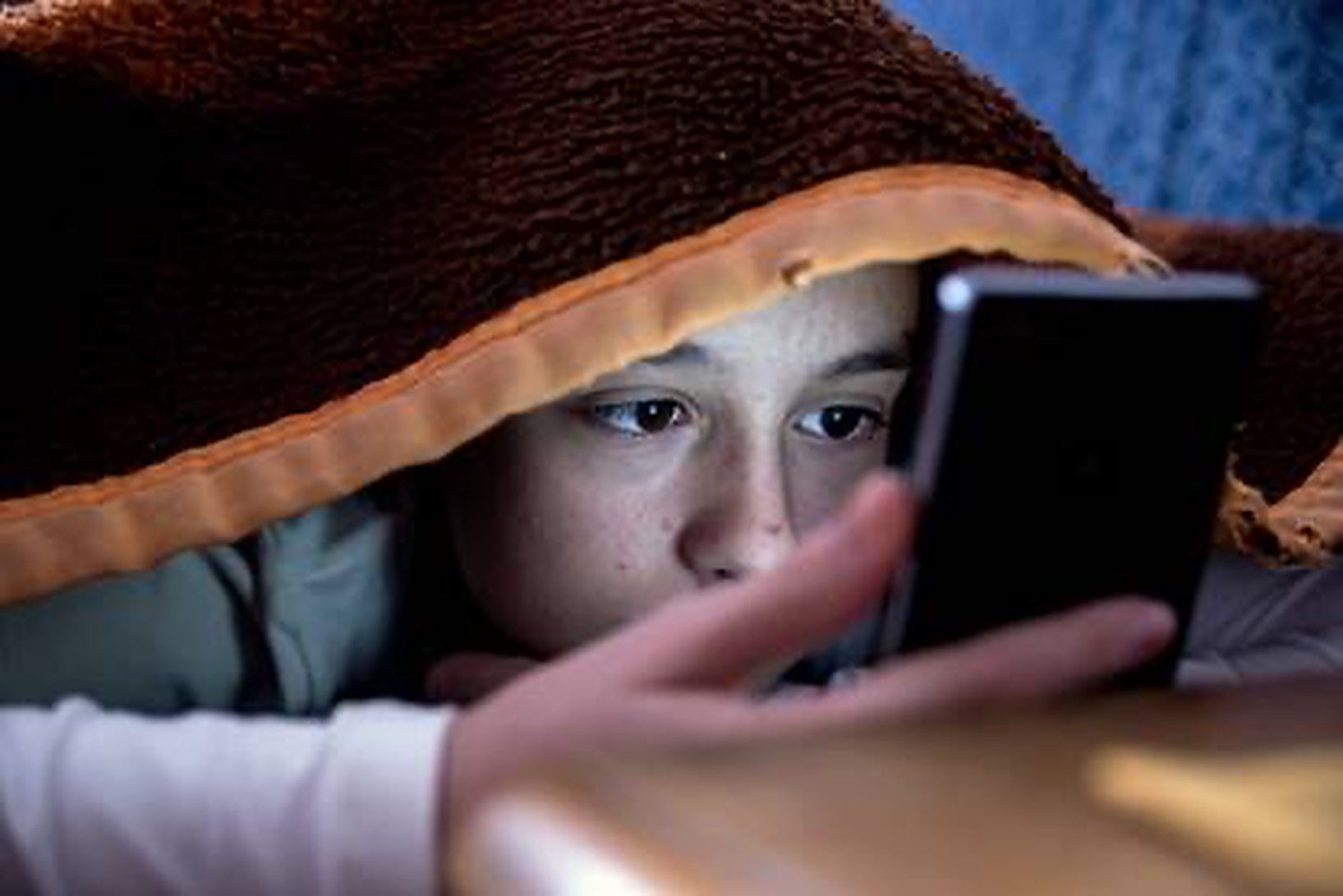 On World Mental Health Day (10 October), supported by the World Health Organisation, The South African Depression and Anxiety Group (SADAG) notes that nine percent of all teenage deaths in the country are by suicide. It is the second leading and fastest growing cause of death among young South Africans in the 15-25 age group.

Cassey Chambers, SADAG’s Operations Director, says 90 percent of adolescents who die by suicide have an underlying mental illness – frequently, depression. While some people do have a genetic tendency towards depression, others develop it as a result of loneliness and social isolation, bullying, loss, abuse, and conflict. And there’s a catalyst that this generation is having to contend with – social media.

The first detailed study of how social media affects the mental health of young users has found that increased participation in social media networks (such as Facebook, Instagram, Twitter, Snapchat, WhatsApp and others) was associated with increased psychological distress – with the effects almost twice as severe among girls.

MySociaLife, South Africa’s premier social media and online safety educator, is seeing the effects of social media first-hand when it engages with teens and tweens about their online life during its 10-module schools program.

“Students in ever program we run tell us about the pressure they feel around life online, and many agree that  it bends their character or values, leading to inappropriate or out of character behaviour,” says  Dean McCoubrey, founder of MySociaLife, which supports parents, teachers and psychologists to help children feel safer and behave smarter online.

“This age group is not adequately equipped to manage the complexity of the varied risks, temptations and dangers online. When parents and teachers understand the development stages of kids and how these devices and platforms influence their neurochemistry at this vulnerable and immature stage, we can all start to grasp why this is happening,” he says.

“The detrimental effects of social media can be reduced by educating not only teens and pre-teens, but also parents, teachers and school counsellors,” he says. “We created four programs, and not just a student program, because everyone has to help. Not enough people understand the complexity of how humans react and respond to social media, and what the consequences of those responses can be.”

A study published in the JAMA Psychiatry journal highlights that ‘teenagers who spend more than three hours a day on social media are more likely to develop mental health problems, including depression, anxiety, aggression, and antisocial behaviour.’

“This can worsen the device or game or social platform is removed suddenly, leading to actual withdrawal symptoms typical of any addiction,” says McCoubrey.

Furthermore, young people explore the internet on their own without the one-on-one guidance of parents or teachers, and even if filters are applied, they may stumble onto content that they’re not yet ready to process.

Whether it’s being exposed to adult content, or feeling left out of social events that friends are posting about, or cyber bullying and intimidation, young people often have emotional experiences about online content that they don’t know how to deal with.

They often suppress their feelings or feel embarrassed or scared to talk about what they’ve seen, which in turn leads to emotional withdrawal or even depression. Between 30 and 40% of teens and pre-teens say they cannot share their concerns with their parents, aligning with global data and emphasising that schools and parents should take children’s social media experiences much more seriously.”

McCoubrey buys into technology completely, which he says is changing the world in so many life-changing, creative, entertaining, and philanthropic ways, but the fact remains children need digital education.

“Even if you’re cynical, and don’t believe  the safety and mental health concerns, being educated about online issues will help them to be smarter digital citizens which will in turn help them to differentiate themselves in the future. If South Africa is to achieve its Fourth Industrial Revolution ‘promises,’ then programs like MySociaLife will need to be ubiquitous.

“We are one of the few organisations which know about the reality of what’s happening in this age group. We see and hear from learners who are struggling with what they experience online, whether it be something thrilling or shocking. The problem is that parents, teachers and guardians can be the last to know,” he says.

World Mental Health Day gives parents and children the opportunity to start conversations about mental illness, emphasising that there is no shame in struggling with mental health, while re-establishing those vital real-life connections. With 75 percent of teen suicides having spoken about their intention before proceeding, there’s a strong possibility that parents, teachers and friends that listen carefully to depressed teens may indeed be able to act in time to save a life.

McCoubrey says: ”So many kids are so ‘social’ and yet so many are also feeling alone – it’s the great paradox of social media. We will look back on this time, in a decade or two I think, and ask why we didn’t prepare our children more carefully about life online.”

Related Topics:featuredonline health
Up Next

Fitbit to move manufacturing out of China by January