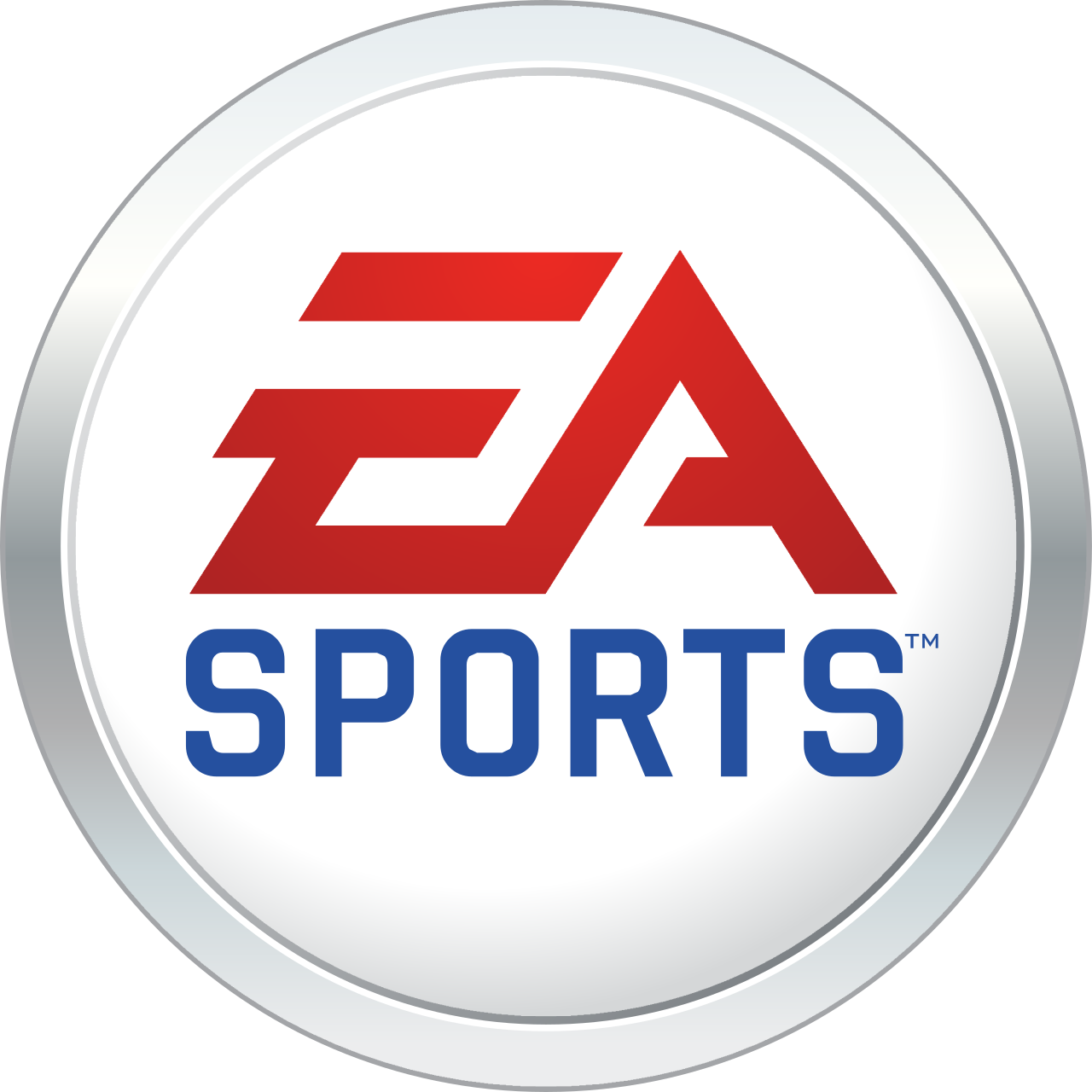 This logo is owned by Electronic Arts for EA Sports

Madden NFL 21 features an improvement of player movement made possible by the addition of athlete data from the NFL’s Next Gen Stats. The data, which captures each NFL players’ speed and acceleration on the field, is fed into Frostbite to power animation selection based on their stats. As a result, the game features more realistic and fluid player movement, further enhancing the gameplay experience. A revamped play calling system makes it easier to get the ball in the hands of top players and save favourite plays for later. Additionally, deferred lighting improves the overall look of the game, and player bodies have been improved. New cloth animation tech has been added to enhance silhouettes and showcases jersey wrinkles as players move, while new location-based audio aims to make the sounds of the NFL more realistic.

Cam Weber, EVP and group GM of EA Sports, says: “Everyone at EA SPORTS is excited to unleash the power of next gen Madden NFL 21 and FIFA 21. Next gen technology has allowed us to make our games more authentic with sports specific features like NFL’s Next Gen Stats in Madden NFL 21 and next level player movement and football physics in FIFA 21. We’re all sports fans and want everyone to feel sports at the next level through Madden and FIFA this year. This is just the beginning and we’re excited to continue innovating within these new platforms.”

FIFA 21 immerses players in the football experience through GameCam, inspired by the look and feel of top-level football broadcasts, as well as LiveLight Rendering, a deferred lighting system that enhances the on-pitch experience. Thousands of authentic chants captured exclusively from the world’s biggest competitions, including the Premier League, La Liga, and the Bundesliga, deliver the ultimate EA SPORTS Atmospheric Audio experience. Visually, with the power of Frostbite, fans will notice deeper definition in player physiques, including flexing muscles and ball deformation after strikes, and strand-based hair on a selection of the top footballers.

Players who buy, or who have already bought, Madden NFL 21 or FIFA 21 for Xbox One or PlayStation 4 can get the Xbox Series X|S or PlayStation 5 version of the game for free. However, this is up until the release of Madden NFL 22 and FIFA 22. Players carry over their progress and content in ultimate team, the yard and both Franchise modes in Madden NFL 21, and their progress and content in Ultimate Team and VOLTA FOOTBALL in FIFA 21.

EA Play members can get more out of EA SPORTS Madden NFL 21 and EA SPORTS FIFA 21 on Xbox Series X|S and PlayStation 5, with trial access and monthly in-game rewards. EA Play is a game membership service that allows access to exclusive player challenges, in-game rewards, member-only content, and a library of top titles.

Continue Reading
You may also like...
Related Topics:game streaming, stream of the day