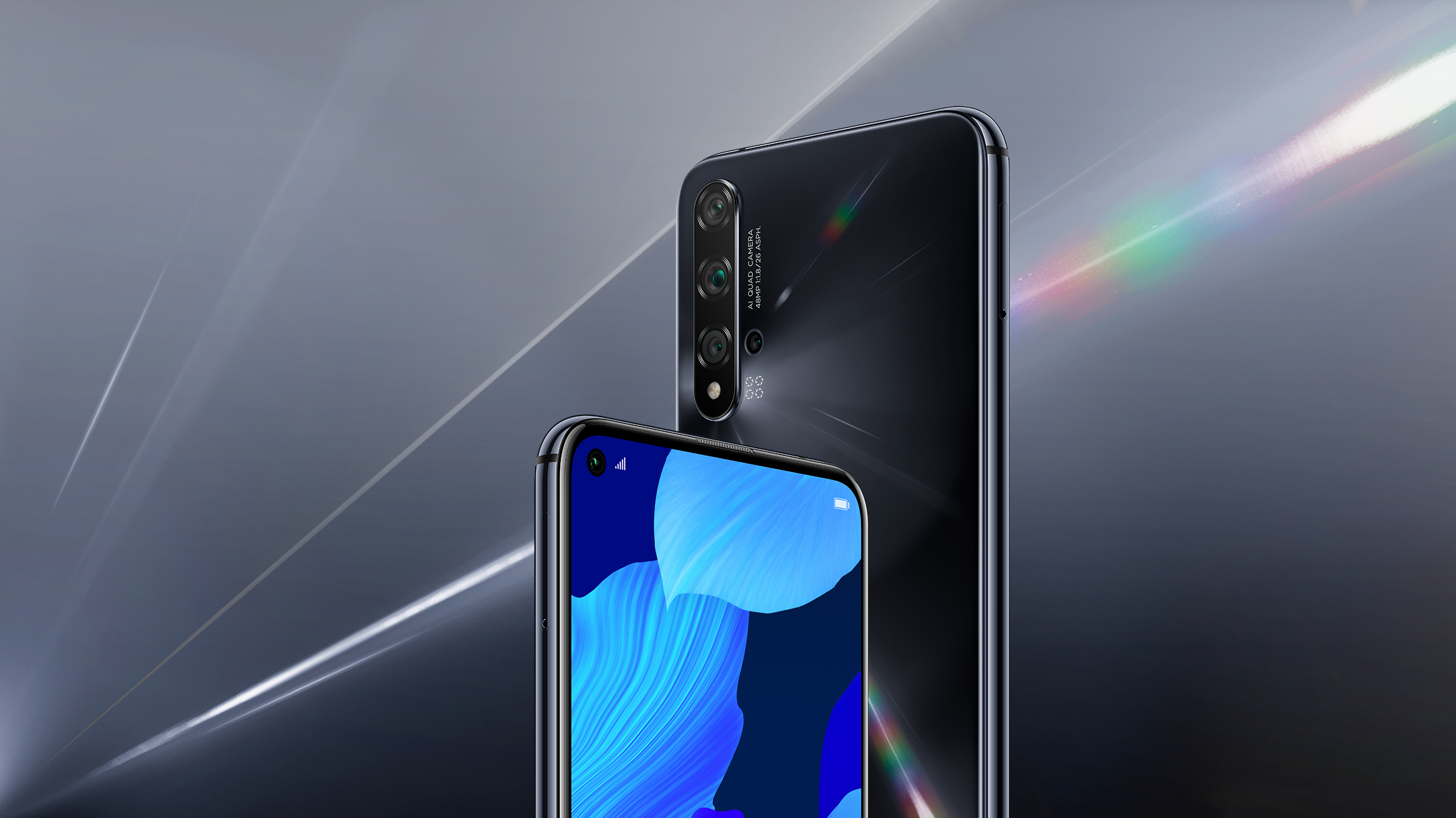 Huawei Consumer Business Group South Africa has announced that new Huawei smartphones soon to be launched to the South African market will still be supported by Google, including a phone with flagship specs at a mid-range price.

Huawei will launch the new Nova 5T and Y9 S to South African consumers before the end of 2019. The Nova 5T is described as part of Huawei’s new trend-setting series of phones and comes with five AI cameras – a 48-megapixel quad AI camera setup in the rear, and a 32-megapixel selfie camera. Its specs are decidedly that of a flagship phone, but is expected to cost less than half the price of the Huawei P30 Pro.

The Y9 S is an upgrade on the recently released Y9 Prime 2019, which is closer to the entry-level.

Despite speculation that its new phones would use Huawei’s own Harmony OS, the company has re-iterated that it will continue using the Android operating system on all its smartphones.

“Huawei wants to maintain one standard and one ecosystem for our smartphones,” said Likun Zhao, VP for Huawei Consumer Business Group Southern Africa. “Huawei’s first priority, as always, is the experience of our users and giving them excellent quality products.”

To get a sense of how high-end this mid-range smartphone is, check these specs:

WEF must focus on 4IR’s positive impact on jobs