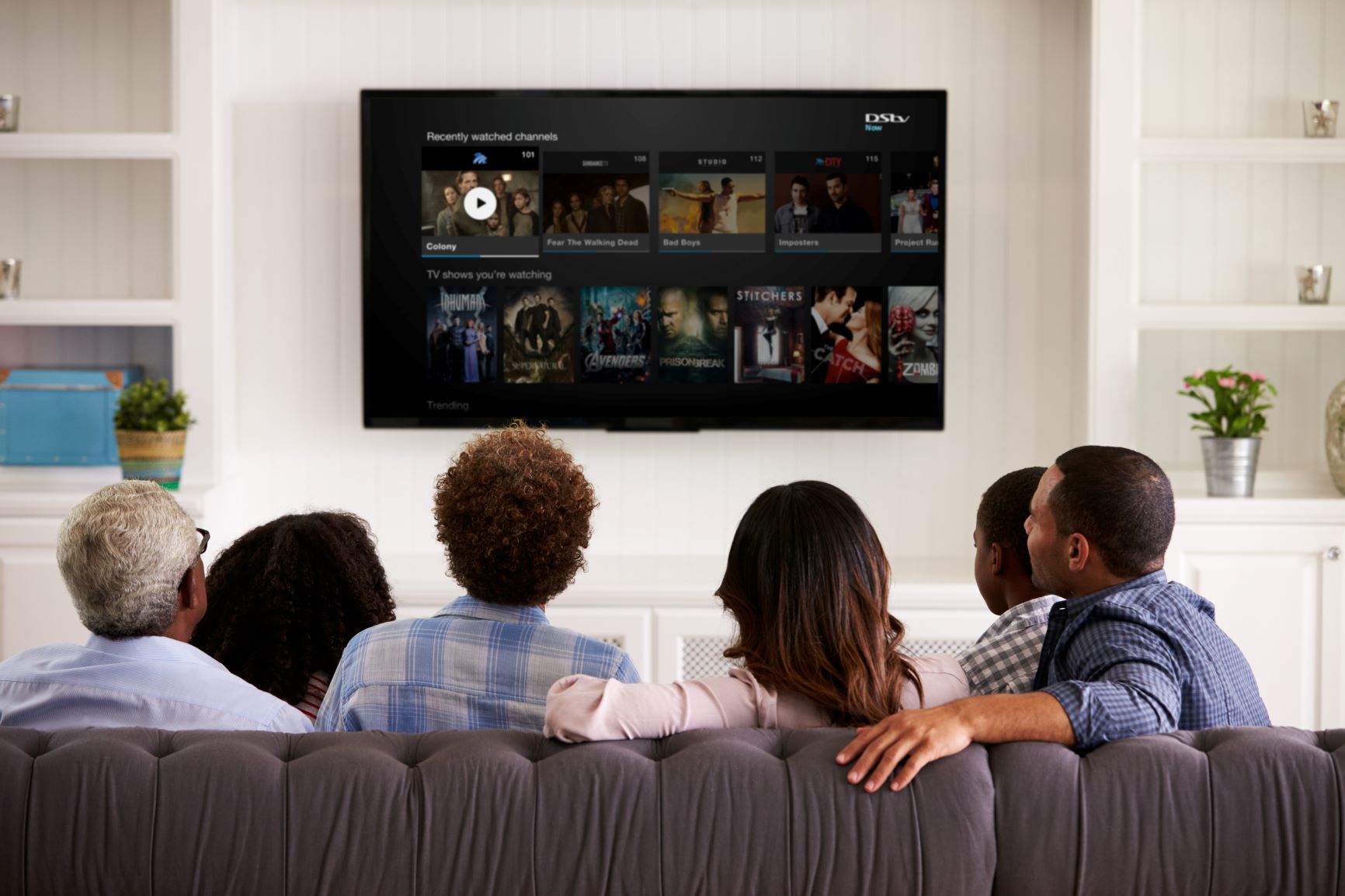 Core headline earnings were up 41% on the prior period at R2.7-billion, with the strong growth attributable to a 38% improvement in organic trading profit and lower net realised foreign exchange losses. The trading profit impact of COVID-19 was largely neutral, as a R0.9bn revenue loss relating to lower advertising income and subscription revenues from commercial customers was offset by R0.8bn in delayed content costs.

“Despite operating in a challenging environment and being affected by lockdowns, production stoppages and disruptions to live sport, we delivered on all key metrics,” says Calvo Mawela, MCG chief executive officer. “A strong focus on cost reduction allowed for a further R1bn in cost savings during the period. We also narrowed the losses in the Rest of Africa by 59% year-on-year (or R0.5bn) to R338m.”

Revenue increased 2% (-1% organic) to R26.1bn, with subscription revenues of R22.2bn increasing a solid 5% (3% organic) YoY. Top line momentum was significantly impacted by COVID-19. Advertising revenue declined R0.6bn YoY, mainly due to a lack of sports advertising and a generally softer advertising market resulting from lower economic activity. Commercial subscription revenues were R0,3bn lower as a result of most hotels, restaurants and other commercial customers remaining closed during lockdowns. Excluding the impact of COVID-19, revenue would have grown 6% YoY (4% organic).

The group continued its strategic focus of investing in local content and produced 1,870 additional hours, despite disruptions caused by strict early COVID-19 lockdown measures. The local content library is now close to 59,000 hours. The group has launched nine new channels across sub-Saharan Africa since the start of the year and another 13 channels as part of an Ethiopian relaunch strategy. In Nigeria, it recently concluded another successful season of Big Brother Naija. South Africa saw the launch of several local productions such as Inconceivable, Gomora and Legacy. In addition, the reporting period saw two major international content agreements renegotiated to South African Rands, and three new co-productions signed with global content producers.

MCG also announced the launch of the DStv Explora Ultra, a “next generation decoder,” offering content from DStv, Showmax, BoxOffice and other partners – including Netflix.

“Underpinned by our world class technology, our emphasis is on offering great content across different platforms and building an ecosystem which keeps customers engaged,” says Mawela. “Our subscriber base of more than 20m customers provides considerable scale and a platform to continuously add more products and services. We believe that, whether organically or through third parties, offering our customers an ecosystem of video entertainment options will be fundamental to our long-term success and to making our customers’ lives more convenient and fulfilling.

Meanwhile, Canal+ is now the second biggest shareholder in the company, clearly placing a stake in the ground of its intentions, which connects to the strategic growth of parent company Vivendi. While it dominates pay-TV in France, it must have been galling for Vivendi to see the likes of Netflix hitting stratospheric market valuations, even as its own share price languished below levels seen before the pandemic. In order to become a powerful global player and competitor, it must expand its global footprint more rapidly than it has been able to through organic growth.

Should Canal+ become the biggest shareholder of MCG, it will represent a win-win for both parties, as MultiChoice is investing heavily in building out its catalogue of original material, while Vivendi has its own vast library, of more than 5,000 titles. The two could leverage each other’s content to tremendous advantage. MultiChoice would have the resources of a global player at its disposal, and Vivendi would instantly become the biggest player across the African continent.

Go to the next page to read the segmental review of the MultiChoice Group’s business.

Machine learning can ID fake sites as they emerge