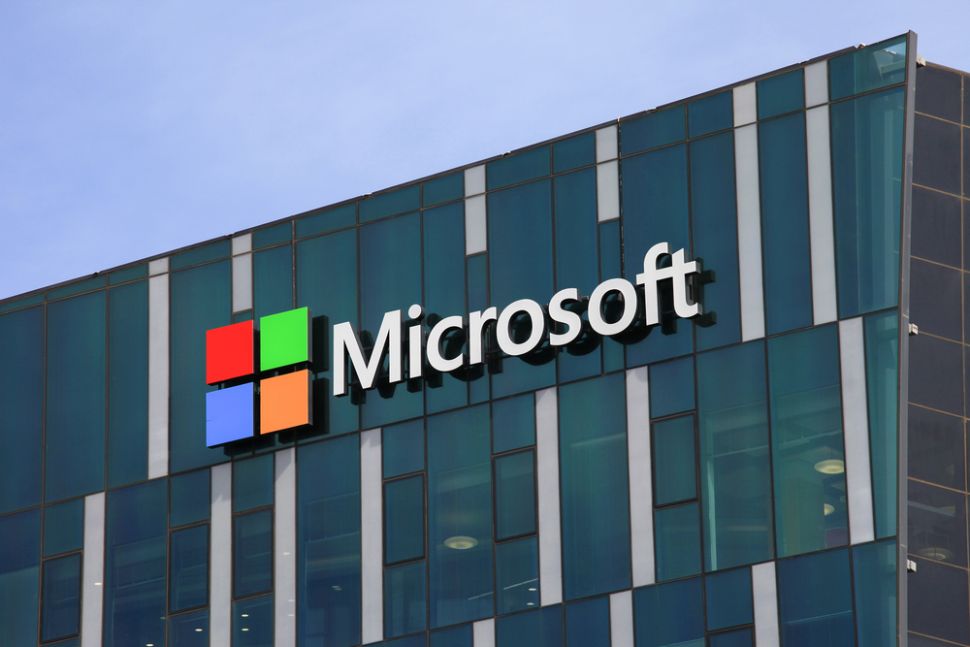 Microsoft has launched a programme that aims to reduce the prevalence of Microsoft software piracy in Africa’s emerging markets. The Windows PC Affordability in Africa Initiative is being implemented with Microsoft’s major PC partners, Acer, Asus, Dell, Intel, Lenovo, SMD Technologies and Mustek.

The aim: to improve the uptake and affordability of genuine software across the continent, “providing consumers with an enhanced, authentic experience using genuine software, and in so doing, creating awareness around the topic”.

In its June 2018 report, The Software Alliance reported that the overall rate of pirated software across the Middle East and Africa was 56 percent. The region also has several countries that rate as the highest users of unlicensed software, with Libya and Zimbabwe tipping the scale at 90 and 89 percent respectively. Pirated software is often installed without the end user’s knowledge, and it is those users who suffer the consequences, including lost data and unusable PCs.

Microsoft says Africa’s emerging market potential is unparalleled and business development and the growth of existing SMEs remains a key focus across the continent.

The company said in a statement: “To tap into this potential growth, access to affordable genuine software and hardware is necessary if the digital divide is to be closed. The future of Africa is reliant on entrepreneur’s ability to start and grow successful businesses, and access to genuine software, that guarantees comprehensive security and protections for devices and data, is critical to the long-term success of these businesses.”

The same applies for students, who rely heavily on access to devices, software and information to complete tasks and projects, says Microsoft.

“If their devices or data are compromised by malware, viruses or cyber-attacks, they may not be able to communicate or access important information. This could limit people’s ability to learn new skills or limit businesses ability to compete and grow.”

According to Microsoft, over a billion people around the globe log in to Microsoft’s Windows.

“We are amazed at what we have seen our customers accomplish. No matter how big or how small, our goal is to empower people to do great things on a Windows PC. However, a pirated version of Windows puts both PCs and people’s data at risk. Only genuine Windows 10 provides built-in comprehensive security, including ongoing detection and protection from threats, parental controls and many other safety features. From your business to your family to your files, your important assets are protected when a genuine version of Windows 10 is at the heart of your computer.”

Deniz Ozen, regional general manager for consumer and device sales for Microsoft Middle East & Africa, said: “Only a third of PCs being shipped into Africa include genuine software. Because of this, data breaches and malware attacks have increased significantly, resulting in loss of important data and decreased productivity.”

Shashank Sharma, Lenovo’s executive director and general manager for Middle East, Turkey and Africa, said the Windows PC Affordability in Africa Initiative was aligned with Lenovo’s Smarter Technology for All vision, “which aims to deliver meaningful impact through technology and create a diverse and dynamic world that enhances the human experience”.

“Our partnership with Microsoft allows us to leverage the best in class software to create highly productive IT environments that can help businesses and consumers achieve true innovation through the use of genuine products that do not compromise the security, reliability or efficiency of any of our devices,” he said.