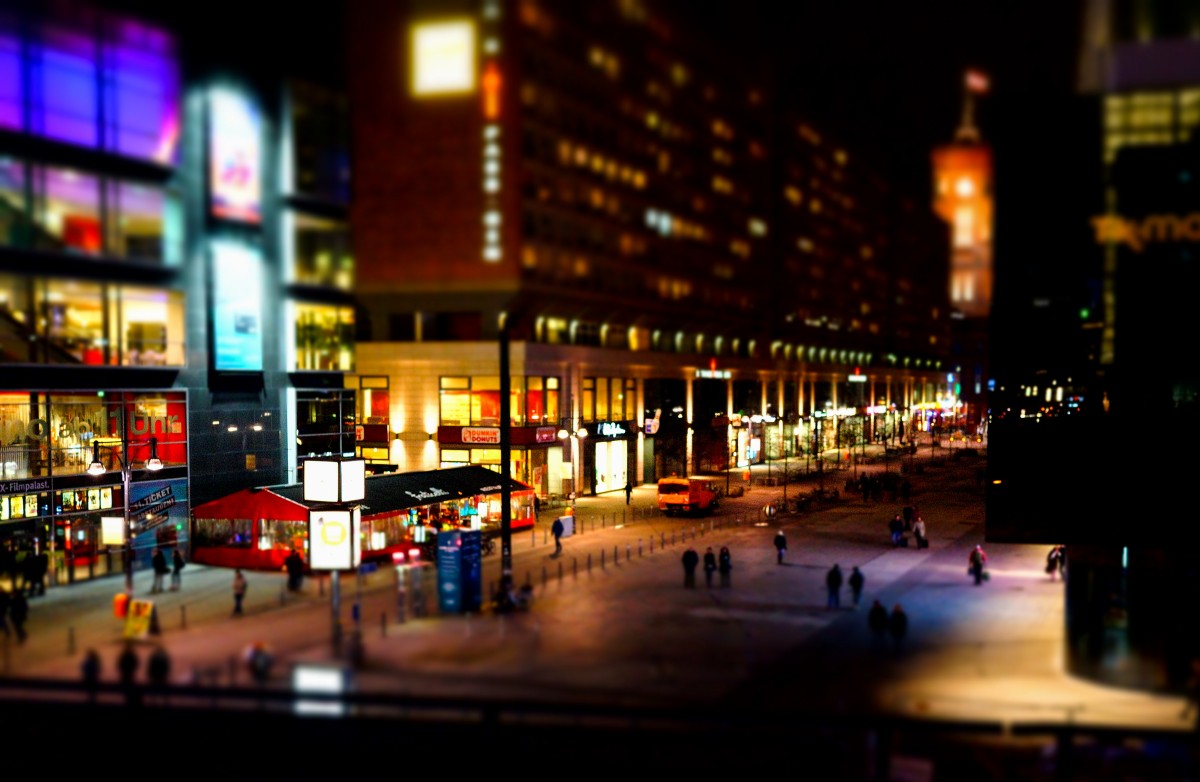 A new forecast from the International Data Corporation (IDC) Worldwide Semiannual Smart Cities Spending Guide shows global spending on smart cities initiatives will total nearly $124 billion this year, an increase of 18.9% over 2019. The top 100 cities investing in smart initiatives in 2019 represented around 29% of global spending, and while growth will be sustained among the top spenders in the short term, the market is quite dispersed across midsize and small cities investing in relatively small projects.

“This new release of IDC’s Worldwide Smart Cities Spending Guide brings further expansion of our forecasts into smart ecosystems with the addition of smart ports alongside smart stadiums and campus,” said Serena Da Rold, program manager in IDC’s Customer Insights & Analysis group. “The Spending Guide also provides spending data for more than 200 cities and shows that fewer than 80 cities are investing over $100 million per year. At the same time, around 70% of the opportunity lies within cities that are spending $1 million or less per year. There is a great opportunity for providers of smart city solutions who are able to leverage the experience gained from larger projects to offer affordable smart initiatives for small and medium sized cities.”

In 2019, use cases related to resilient energy and infrastructure represented over one third of the opportunity, driven mainly by smart grids. Data-driven public safety and intelligent transportation represented around 18% and 14% of overall spending respectively.

Looking at the largest use cases, smart grids (electricity and gas combined) still attract the largest share of investments, although their relative importance will decrease over time as the market matures and other use cases become mainstream. Fixed visual surveillance, advanced public transportation, intelligent traffic management, and connected back office follow, and these five use cases together currently represent over half of the opportunity. The use cases that will see the fastest spending growth over the five-year forecast are vehicle-to-everything (V2X) connectivity, digital twin, and officer wearables.

Singapore will remain the top investor in smart cities initiatives. Tokyo will be the second largest spender in 2020, driven by investments for the Summer Olympics, followed by New York City and London. These four cities will each see smart city spending of more than $1 billion in 2020.

“Regional and municipal governments are working hard to keep pace with technology advances and take advantage of new opportunities in the context of risk management, public expectations, and funding needs to scale initiatives,” said Ruthbea Yesner, vice president of IDC Government Insights and Smart Cities and Communities. “Many are moving to incorporate Smart City use cases into budgets, or financing efforts through more traditional means. This is helping to grow investments.”

IDC’s Worldwide Smart Cities Spending Guide quantifies the expected technology opportunity around smart cities initiatives from a regional and worldwide level. Spending data is available for nine regions with 36 distinct use cases across five strategic priorities and eight technology categories. In addition, the spending guide offers a complementary Cities dataset, providing smart city spending for 207 cities across nine regions. The spending guide is designed to provide IT vendors with insights into this rapidly growing market and how the market will develop over the five-year forecast period.

Related Topics:featuredsmart cities
Up Next

Drones to learn from flight path of butterfly