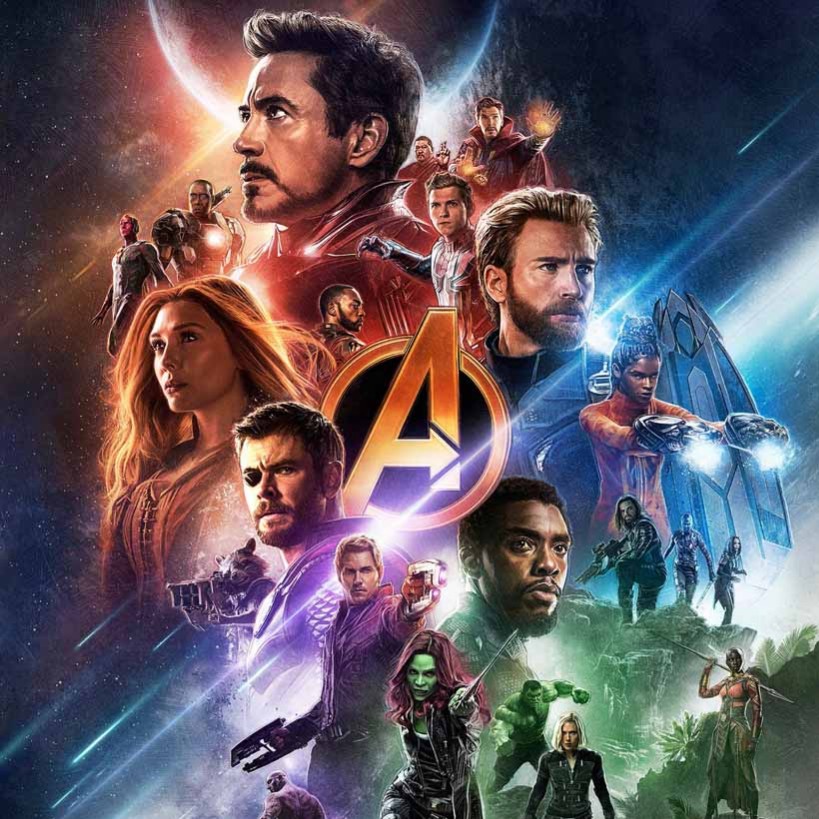 The forthcoming film ties up the events from several Marvel Universe (MU) films and, if you’ve missed any of them, black has a selection of MU films for binge watching.

“This month, black offers an epic marathon for Marvel Universe fans”, says black’s public relations manager, Precious Nkabinde. “If you want to know how Thanos wiped out half of all life in the universe with a single finger snap, we have you covered.”

Here are the latest Marvel movies you need to catch up with to be in the loop:

When elite surgeon Dr. Steven Strange loses the use of his hands in a car accident, he desperately searches for a cure. When traditional medicine fails him, he seeks out a former patient he couldn’t treat, and he is told the answer to his problem lies in the occult. This leads him to discovering a cult of magicians who not only teach healing powers to him, they reveal that they’re the last line of defence against dark forces seeking to bring supernatural chaos to earth. Dr Strange soon becomes one of the world’s most powerful sorcerers, tasked with defending humankind.

Scott Lang (Ant-Man) is under house arrest for the crimes he committed in the name of the greater good in Captain America: Civil War. He’s also trying to balance his current situation with his efforts to be the best father he can. However, when a new powerful enemy emerges and Scott is needed by his mentors – Hope van Dyne (The Wasp) and Dr Hank Pym – he needs to decide whether to once again put his life at risk as the Ant-Man.

The mythical city of Asgard is under threat from the all-powerful goddess of death, Hela and in dire need of its champion. But Thor is imprisoned on the other side of the galaxy forced to fight in gladiatorial contests – against his Avenger team mate, the Hulk. The thunder god soon finds himself in a race against time to escape and, with the help of allies (both old and new), prevent Asgard and its people from being destroyed.

Wakanda is a hidden and technologically advanced African nation with an indestructible metal known as vibranium. Its prince, T’Challa, returns home after the death of his father to take his place as the new rightful king. However, his plan is thwarted as he faces many enemies while the fate of his nation hangs by a thread. T’Challa dons the mantel of Black Panther and with the help of his allies, he fights for the safety of his people and Wakanda.

The fate of the galaxy rests in the hands of the Avengers as the evil titan Thanos is determined to collect all six Infinity Stones, which will allow him to wipe out half of all life in the universe with a snap of his fingers. The world’s greatest heroes, the Avengers have to band together and stop him at all cost.

These movies are available stream on black. It can be downloaded on Android or iOS by searching black TV.  Cell C customers have the option to make use of the free unlimited data to stream on black.

Related Topics:black tvMarvelstream of the dayvideo of the day
Up Next