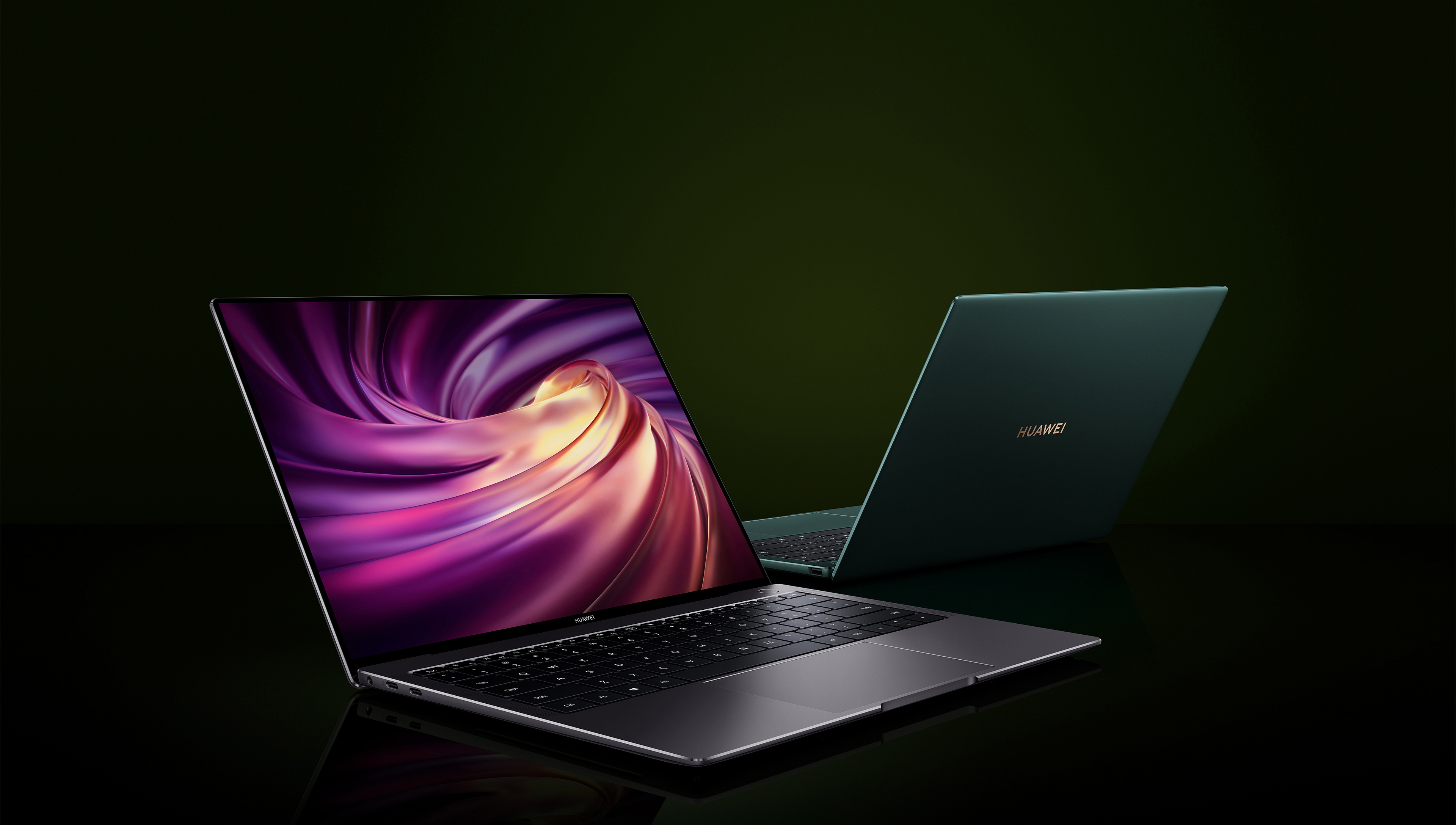 The new Mate 40 Pro will capture all the attention on Huawei this week, but its handsets are just one element of a broader strategy to remain a global technology leader.

Huawei has steadily been building out and refining its laptop range, and integrating its functionality with that of its smartphones. Even as the US government restricts the Chinese company from using American technology, it is doubling down on a strategy that makes its product range both independent and integrated. This, in turn, adds up to a sense of a device ecosystem.

In South Africa, it translates into a powerful call to action for existing Huawei users.

Huawei’s experience in this country has also been very different: consumers have been supporting the brand, and the company has experienced growth in numbers across its smartphone range, including handsets using Huawei Mobile Services (HMS) as opposed to Google Mobile Services (GMS). It tends to play within the mid- to high-end space, so growth in unit numbers also means growth in total revenues and profitability.

At the same time, Huawei has expanded its portfolio into wearables and the PC/laptop space, ensuring it becomes a more broadly sustainable brand.

Its strategy for South Africa has been to focus on an ecosystem of products, in line with a global theme of seamless artificial intelligence (AI) strategy and building into the Internet of Things (IoT space), to create a connected space where one device talks to the other. Here, it is also expanding with local services to complement the hardware it is bringing in.

This means app services, app developers, the hardware platform and the cloud will all have to be part of an improved user experience.

The challenge is significant, given that the brand is a new entrant in a tough market, competing with established brands like Dell, HP, Apple and Lenovo, in this segment. It was conservative in terms of model selection when it launched, with only a few models, and selling through two or three channels.”

The big shift, however, and the link with the smartphone strategy, came with expansion of laptops to an operator model, so that customers could not only buy laptops from the same supplier as handsets, but also on the same payment basis. Operators are not usually associated with selling PCs, but with mobile phones and subscription service. Huawei went into this channel by subsidising a fairly high-end PC over a period of 36 months, and it has found success. This suggested that the confidence of South African consumers in the brand remained solid.

It helped that Huawei transferred some of the features of smartphones onto PCs, which also makes the laptops more competitive and more innovative at a time when PC markets, in general, are stagnant.

The big value proposition, ironically – given the Google ban – is the ability to run multiple operating systems on a PC, with laptops running on Windows but integrating with Android, and therefore compatible with Huawei smartphones, as well as other brands.

That sets the scene powerfully for the launch of the Mate 40 Pro later this week.

The Huawei Mate 30 series was the brands big move into the 5G era, with a range of innovations that will be inherited by the Mate 40 Pro. It will also build on the distinctive Halo Ring design of the Mate 30, introducing what it calls a Space Ring design, providing continuity and a sense of familiarity, even as the handset evolves significantly.

However, the most dramatic new feature of the phone will be invisible: it will run on a processor called the Kirin 9000, a system on a chip (SoC) that is built on the world’s thinnest chip fabrication format. Until now, the thinnest SoC was 7 nanometres (nm), already absurdly thin and once regarded as impossible. The Kirin 9000 will be the first chip in the world in 5nm format. Even more “impossible”, and therefore a ground-breaking innovation.

Expect to hear far more from Huawei in 2021.

Part 2, on the innovation built into the Huawei Mate 40 Pro, will appear on Thursday, 1 April

SA prepares for bank of the future