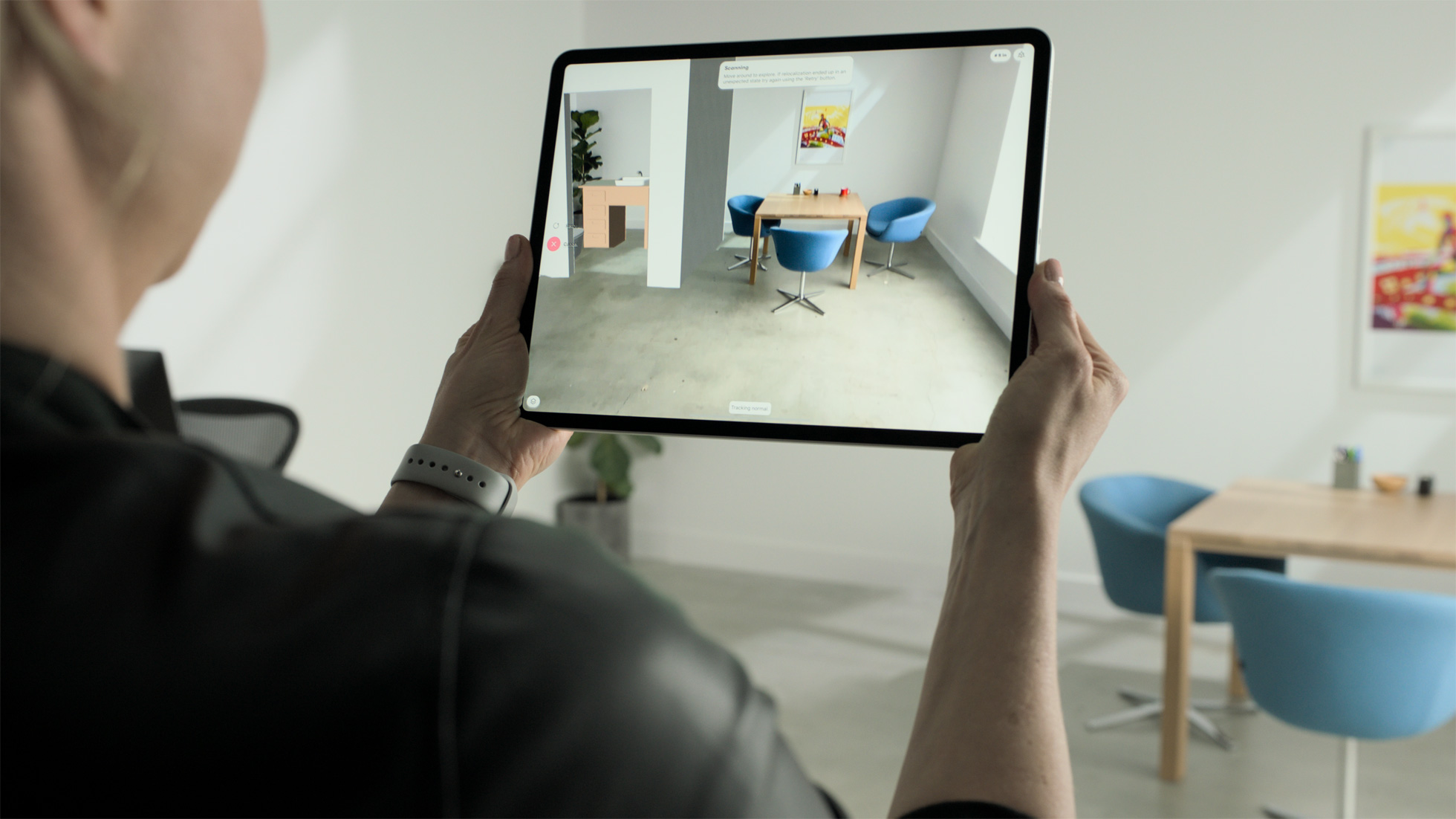 Apple has announced its 4th generation of iPad Pro, and features the A12Z Bionic chip, which makes it more powerful than most Windows PC laptops. The tablet also adds an Ultra-Wide camera, studio-quality mics and a breakthrough LiDAR Scanner that delivers cutting-edge, depth-sensing capabilities.

With iPadOS 13.4, Apple brings trackpad support to iPad, giving customers a new but familiar way to interact with their iPad. Rather than copying the experience from macOS, trackpad support has been redesigned for the iPad. As users move their finger across the trackpad, the pointer transforms to highlight user interface elements. Multi-Touch gestures on the trackpad make it faster to navigate the iPad’s system without users needing to lift their hand.

Apple also introduced the new Magic Keyboard for iPad Pro, which features a trackpad for the new software support. With a floating design using smooth angle adjustment, a backlit keyboard and trackpad, the Magic Keyboard is one of the best designed accessories for the iPad. The Magic Keyboard will be available for purchase in May.

“We’re making iPad even more capable and versatile by bringing trackpad support to iPadOS,” says Craig Federighi, Apple’s senior vice president of Software Engineering. “We carefully considered the best way to integrate trackpad use into a touch-first environment while retaining everything our customers know and love about iPad.”

Built for demanding tasks, like editing 4K video or designing 3D models, the iPad Pro gets another performance boost with the new A12Z Bionic chip. The eight-core GPU in the A12Z Bionic, along with an enhanced thermal architecture and tuned performance controllers, combined with a powerful Neural Engine, enables the iPad Pro to perform faster than most Windows PC laptops.

The Pro camera system on the iPad Pro features a 12MP Wide camera for capturing stunning photos and 4K video, and now includes a 10MP Ultra-Wide camera that zooms out two times to capture a much wider field of view. Adding a second camera doubles the photo and video possibilities, enabling different perspectives and multi-camera use.

The new 11-inch and 12.9-inch iPad Pro will be available in silver and space gray finishes. A starting configuration of 128GB offers pro customers more room for their apps and content, along with 256GB, 512GB and 1TB configurations.