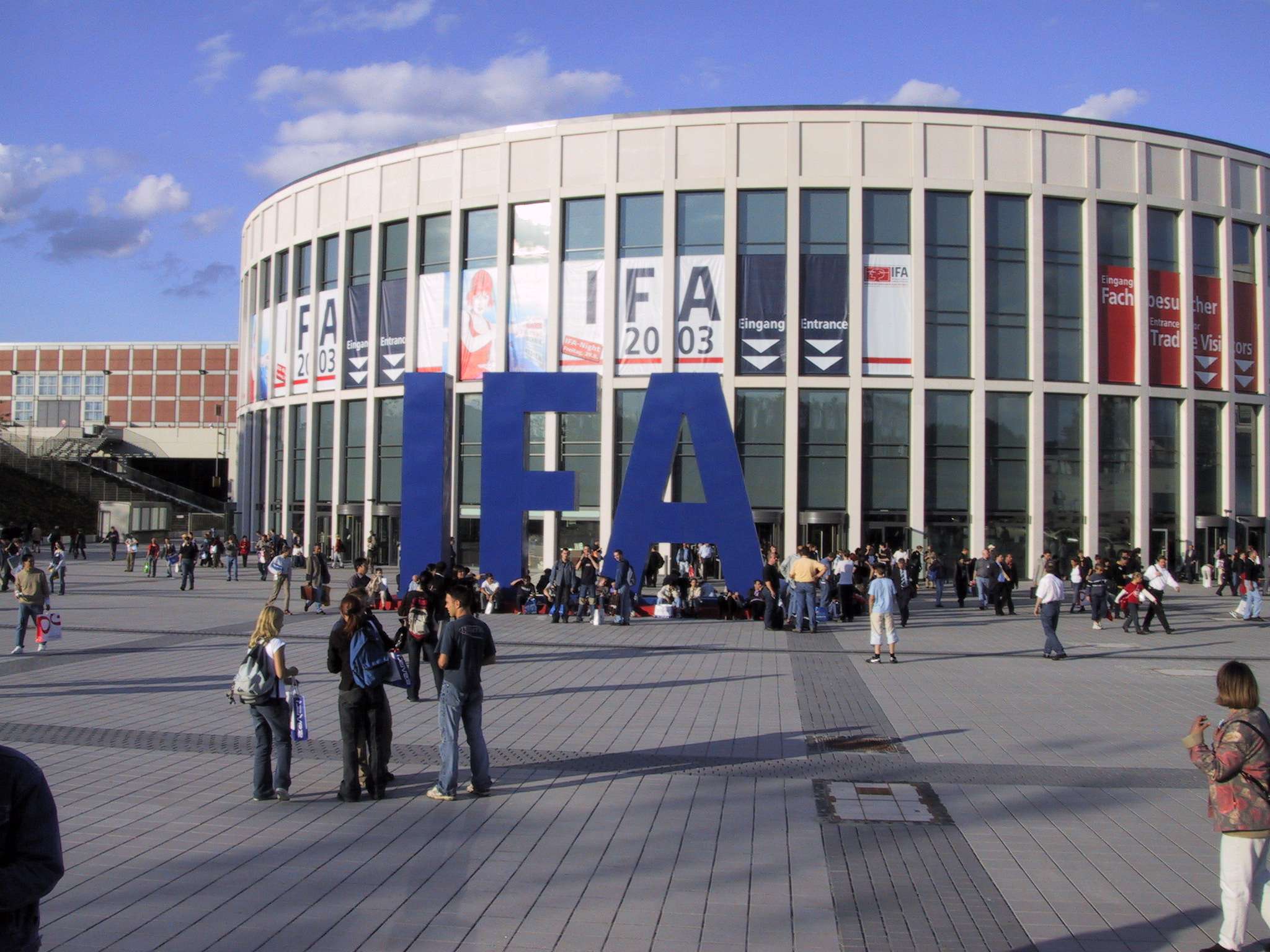 The world’s one-time largest consumer technology event will “get real” again this year. IFA announced this week once again to organise a full-size trade show at the grounds of Messe Berlin over five days, from 2 to 6 September 2022.

IFA in Berlin promises to bring together global leading brands across consumer electronics, home appliances, information technology and telecommunications.. The intention is to restore the “old normal”.

“It’s finally time to ‘get real’ and once again organise a full-size trade show at the grounds of Messe Berlin and in a city that is not only the capital of Europe’s largest consumer market but evolved as a European media hub as well,” said Jens Heithecker, IFA executive director and executive vice president of the Messe Berlin Group. “Many leading global brands have already committed their participation. As of now, we register high demand for the IFA Fitness & Digital Health area and the Home Appliances section.”

Says Martin Ecknig, CEO of Messe Berlin: “The industry has a strong desire to return to an in-person event, and we are committed to making that a reality in Berlin this September in a safe and successful manner.”

Continue Reading
You may also like...
Related Topics:businesstech, featured, IFA