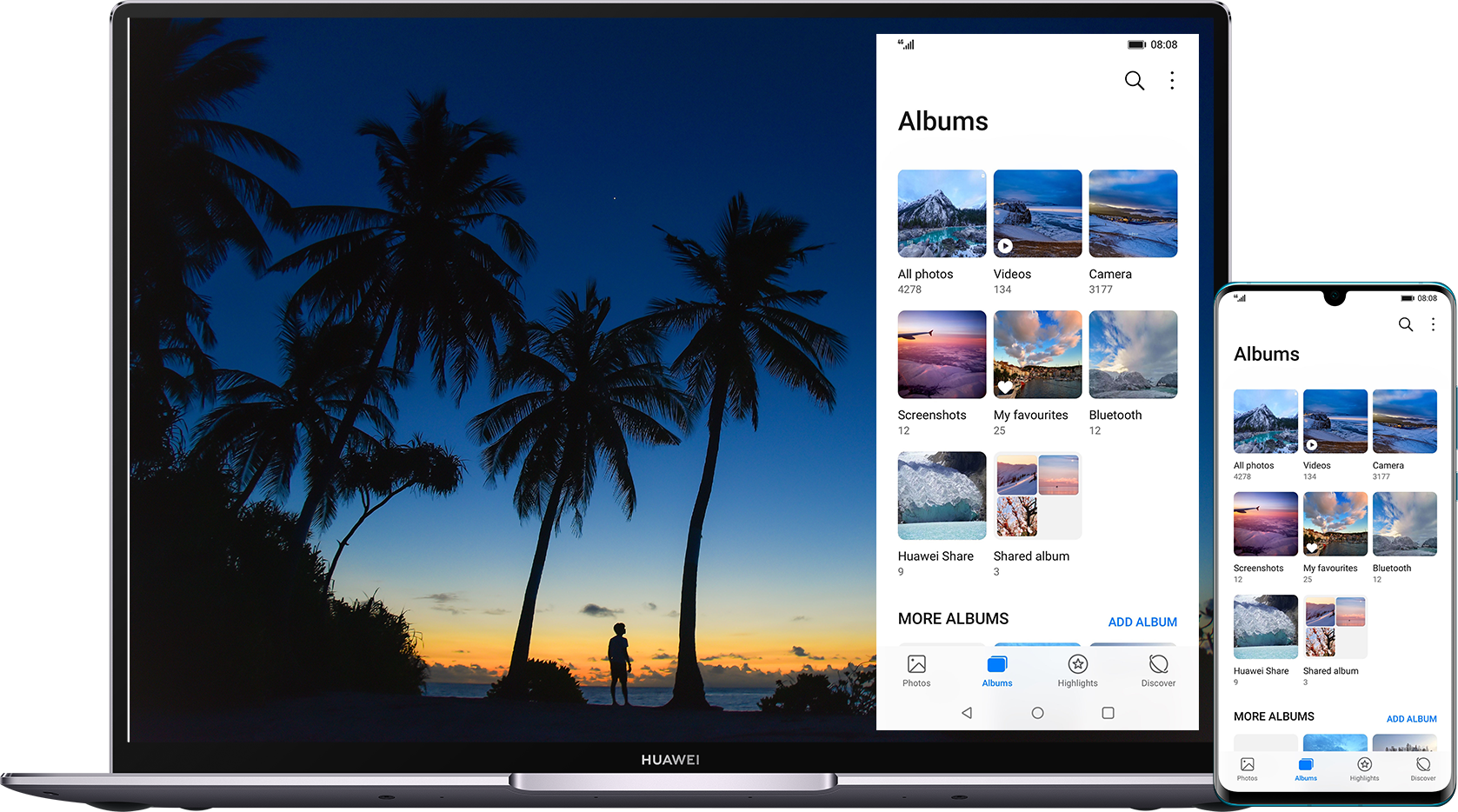 Huawei has packed its EMUI platform to the brim with new features that allow for more customisation, a better camera ‎experience, and overall better performance.

With more than 500 million daily active users, Huawei’s EMUI has come a long way since its inception back in 2012.The mobile giant has invested heavily into developing it further, based on user feedback. This has resulted in EMUI10, Huawei’s latest software update, set to roll out on Huawei smartphones soon.

A new look is designed to be more aesthetically pleasing. Inspired by the design of a magazine, it has increased spacing with larger headlines, making it more convenient to navigate. It also adds more spacing between each notification.

‎This new style extends across contacts, settings, notepad and the photo gallery apps, each of which are now optimised with better classifications.

Huawei is known for its camera prowess and with this new software update, users can also expect new features and tweaks to make its way into the camera interface.

One can find a clearer background, along with a new zoom slider and a stylish look while switching through modes. Fans of the Aperture mode will find that the level of bokeh is listed by the f-stop instead of just a number.

In a quick look, many would see that the EMUI10 now has a more muted or subtle colour tone in most of its elements. Inspired by the colour palette of Italian painter Giorgio Morandi, it is the result of mixing light grey to achieve subdued colours and subtle tones for an overall elegant and peaceful look.

This new look is especially noticeable in the contacts app, where contacts without a picture are given a background of one of the six soft colour tones.

One of Android Q’s most sought-after features is the Dark Mode, which gives the entire interface a darker overhaul. Huawei says this makes it more comfortable to use. It has upgraded this with its own Dark Mode in EMUI10, which does more than just switching everything to black.

Overall viewing is made more comfortable, thanks to its advanced method of adjusting contrast under changing light conditions. This is the result of Human Factor research done by Huawei, which tested the reading efficiency and subjective experience of users while using their phones under four different lighting conditions.

Animations in EMUI10 are now more fluid and natural. Modelled on real world physics, the overall quality of animations has been improved to create a better user experience. Now long presses depress the object lower into the screen before springing up, while swiping speeds and trajectories will affect how the object reacts.

‎This gives users a more natural feel while using their smartphone, which is also complemented by better frame rate during transitions, reducing lag and smoothing out the animation.

The HUAWEI P30 series will be the first to get the EMUI 10 Beta update, starting September 8 across global markets, followed by the HUAWEI Mate 20 series and other Huawei smartphones.