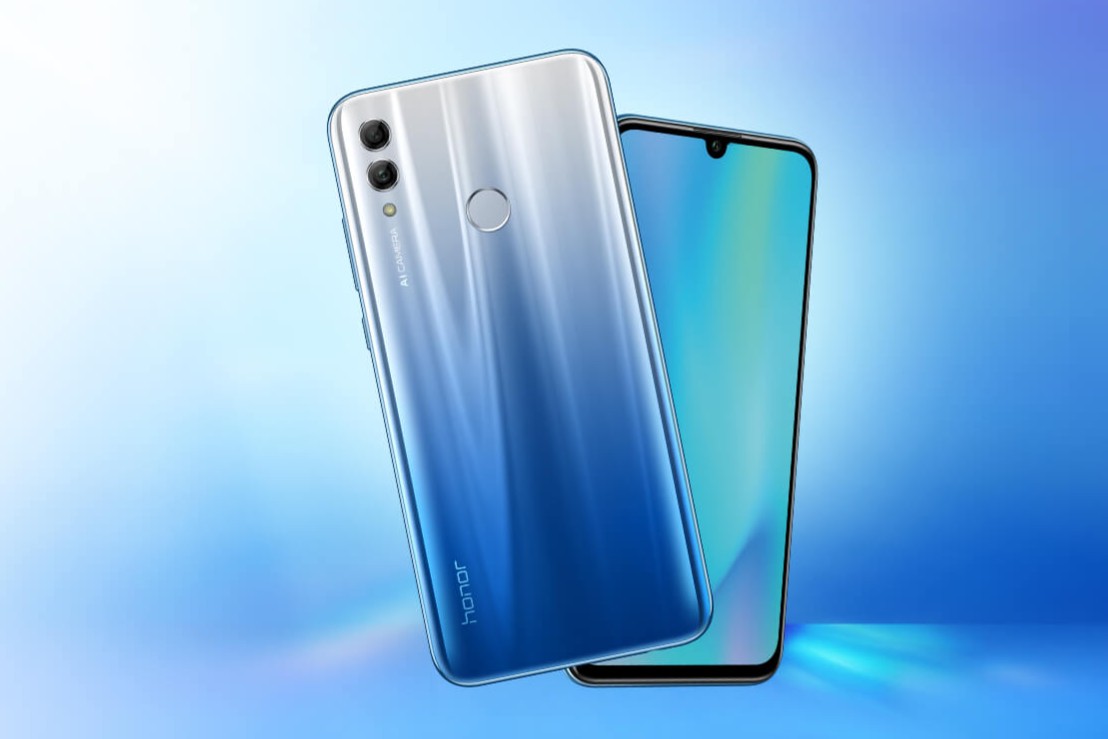 Huawei and its sister brand Honor have new Android handset ranges lined up. This means they have full confidence that the ban on US supplies of smartphone technology to Huawei, announced by US president Donald Trump in May, has fallen away completely. Both Android owner Google and Huawei appear to be operating on the assumption that it is now business as usual.

That’s especially good news for Honor, which has only recently started targeting the South African market with its low-cost, high-end design and technology.

The Honor 10 Lite, launched here in April, offers a premium-looking device at a mid-range price. For less than R4,600, it includes one of the most advanced front cameras – what manufacturers like to call the selfie camera – on the market. It packs in no less than 24 Megapixels – more than most rear cameras – and uses artificial intelligence to recognise what is in a scene and optimise the image based on its content.

That is aside from a rear 13MP f/1.8 lens with phase detection autofocus and 2MP depth sensor, and a large 6.21-inch dewdrop display with 2340×1080 resolution. Huawei and Honor pioneered dewdrop display technology.

It does offer lower storage and memory capacity than equivalent Huawei phones but, at a quarter of the price, that’s to be expected. The strategy behind the range is to offer both Huawei’s cutting-edge technology and youth-inspired design to a more budget-conscious segment of the market.

“Honor is a brand aiming to meet the needs of the young generation,” says Raymond Liu, managing director of Honor South Africa. “Honor is also a young organisation, which makes it easier to connect with the youth. By prioritising the opinions of users and taking them into consideration when creating new products, users are offered a personalised experience at a great value.”

The handsets come in gradient colours, which seem to shift shades as they are held up to the light at different angles.

“Honor is always providing trendy collections to its users, by embedding aesthetics into its design principles, bringing more elegance and joy to their daily life,” says Liu.

He does not confirm that Google and Huawei have both moved beyond the ban, but points out that the US announcement allows American companies to sell to Huawei.

“It is very positive and we look forward to the developments as they unfold in due course,” he says. “As a company, we have made substantial contributions to the development and growth of Android around the world. As one of Android’s key global partners, we have worked closely with their open-source platform to develop an ecosystem that has benefited both users and the industry.

“We will continue to build a safe and sustainable software ecosystem, in order to provide the best experience for all users globally. Our devices will continue running on Google’s Android OS, while users can continue using Google services, such as Google Play and Gmail, along with required updates.”

Liu says the brand is on track to claiming the number 4 spot in the smartphone segments in which it operates in South Africa, namely the mid-range phone market. The US ban briefly derailed its plans, but Honor has resumed its course.

“Although the tough external environment brought us some challenges, we managed business continuity, and we will bring more products to the market soon, including high-end and budget-friendly phones.”

The Honor 10 is available from all Vodacom Stores, Cell C and The Foschini Group, starting from R249 per month on contract. The brand has also launched the Honor 8X, Honor 8S and Honor 8A here. Now, it is gearing up for the Honor 9X series, due to land in South Africa in October – loaded with the latest version of the Android operating system.

Meanwhile, the Honor 20 Pro, which camera benchmarking firm DxOMark has rated as the second best phone camera phone on market after the Huawei P30 Pro, has been launched in China, at half the price of big brand phones with lesser camera specs. In its first two weeks on the market, it sold a million units.

“We have some gorgeous products coming,” says Liu. “It will be worth the wait.”

Gadget is giving away an Honor 10 Lite handset in Sky Blue gradient shade. To stand a chance of winning the device, follow us on Twitter on @GadgetZA, and answer a simple question about Honor in a “Retweet with comment”/Quote Tweet.