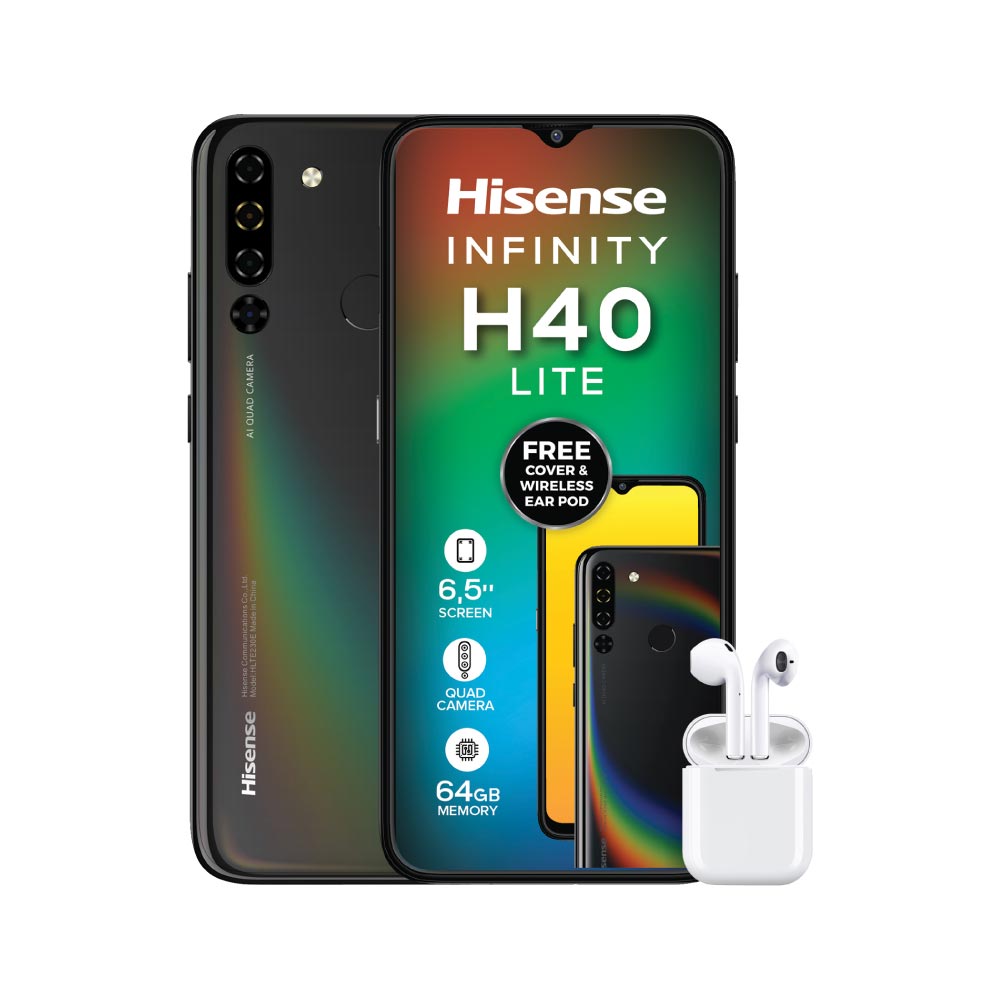 Hisense has announced the Infinity H40 Lite, which will be running Android 11, will be available in South Africa from 25 September. The device will be among the first in the world with the new Android 11 release.

Android 11 focuses on giving people more control over their devices, both by improving security and by giving more control over privacy-sensitive permissions. There will also be enhancements to the user interface, especially around message notifications.

Zaker Li, senior mobile analyst at Omdia, says: “Android 11 has added many vital functions as the most advanced mobile operating system, such as 5G network support and a user privacy protection upgrade. As one of the first mobile platforms, UNISOC will significantly improve its end-user experience.”

For many users, the most important component in a phone is the camera, and the H40 Lite with Android 11 boasts many new features, which include:

Other user interface enhancements include: