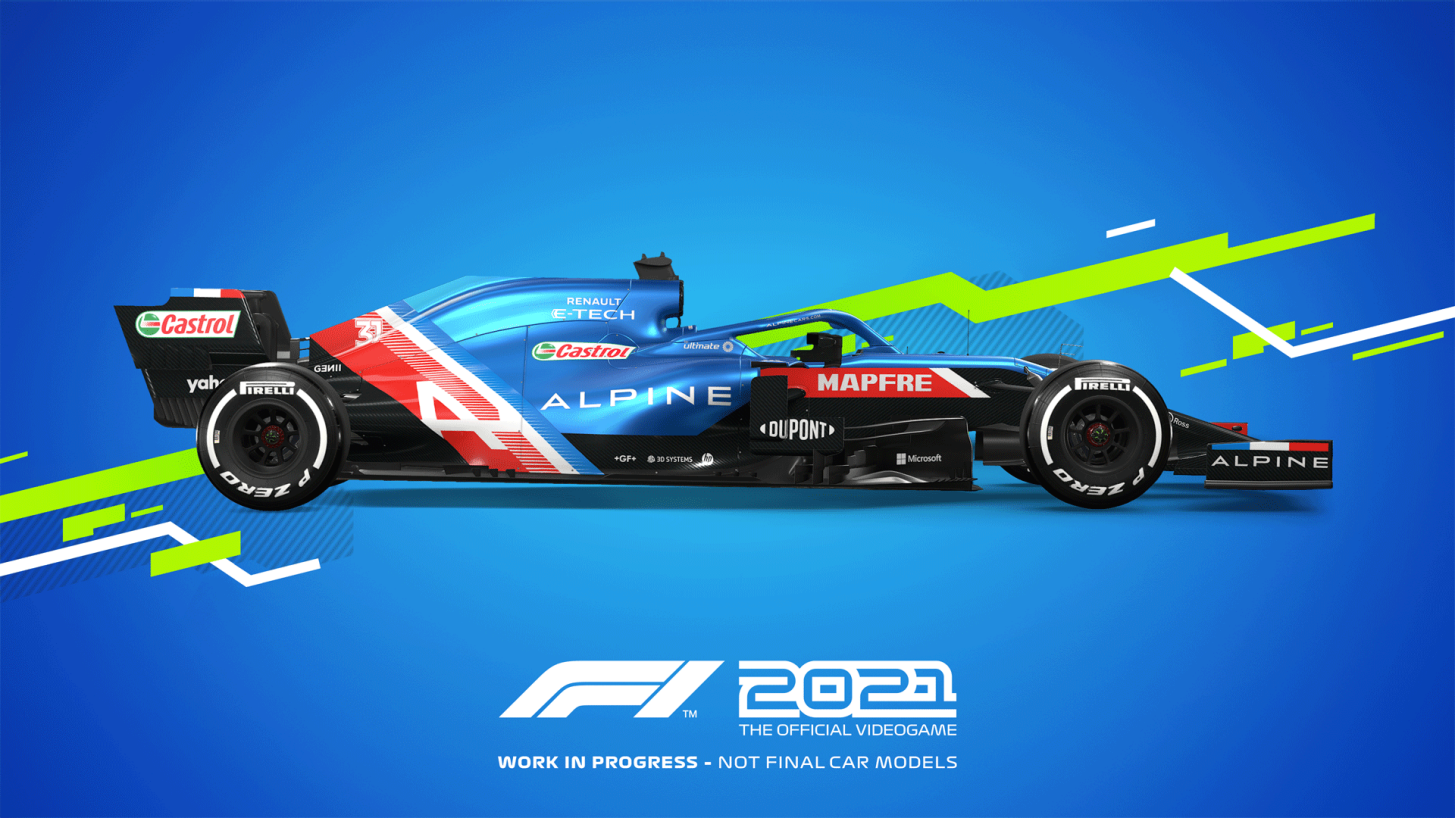 Codemasters and Electronic Arts have announced F1 2021, a new next-generation racing experience, will launch on 16 July. The game will feature the teams, drivers and circuits for the 2021 FIA Formula One World Championship. It also introduces a new story mode, an expanded Career mode with two-player option, and three new circuits: Portimão, Imola, and Jeddah. It will launch on PlayStation 5, Xbox Series X|S, PlayStation 4, Xbox One, and PC via Steam.

In the new story mode Braking Point, players take on an epic journey, as they rise from the ranks of Formula 2 to a shot at stardom in the world of Formula 1. It immerses players into the glamorous world of F1, giving a taste of the lifestyle both on and off the track: the rivalries, emotion and dedication needed to compete at the highest level.

It expands its Career mode with a new two-player option, which allows friends to join online and play co-operatively or choose different teams and take rivalries to the track in synchronous race sessions. Each driver has control over their assists, allowing players of various skill levels to come together and compete. Career mode also introduces Real-Season Start, enabling players to begin at any point in the season with real-time driver and constructor standings.

“Braking Point is an exciting innovation that has been years in the making,” says Lee Mather, franchise game director at Codemasters. “We are proud to expand the game experience and allow players to live the highs and lows of life in Formula 1both on and off the track. Point transforms the game and puts players centre stage in the greatest racing spectacle on the planet.”

“We are creating more choice and new ways to play. Real-Season Start allows players to align their career to the F1 season,” says Paul Jeal, F1 senior franchise director at Codemasters. “The addition of two-player Career brings new challenges to the iconic game mode. Players can now choose to play co-operatively and share in the success or compete and strive for personal glory.”

Players who pre-order the Standard Edition will receive the Braking Point Content Pack, a set of exclusive in-game items inspired by the fictional stars of the new story experience, and 5,000 PitCoins. Benefits for the digital Deluxe include seven soon-to-be-unveiled F1 drivers for use in My Team, complete with customisation content, 18,000 PitCoins, the Braking Point Content Pack, and three days early access.