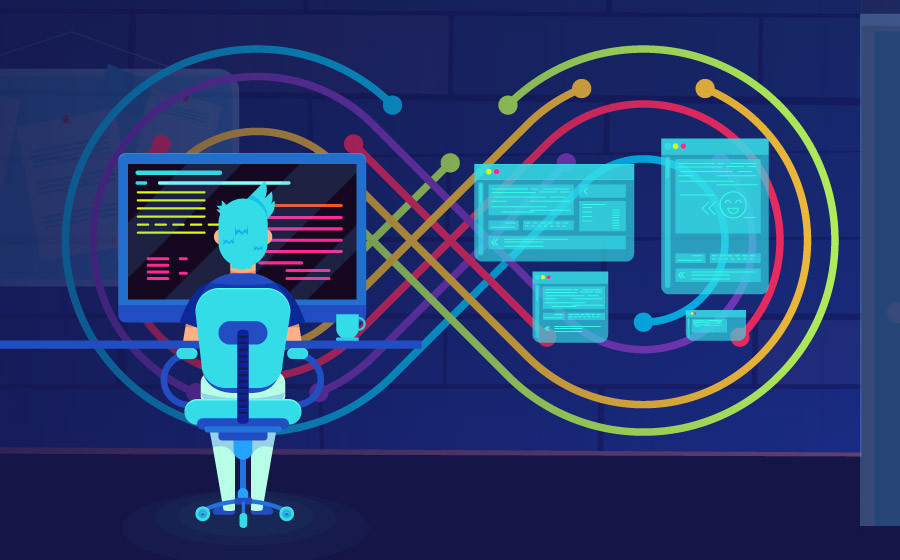 Cybersecurity solutions provider Trend Micro Incorporated has released research results that show, despite the enterprise benefits assured by adopting a DevOps culture, the majority of IT leaders polled believe communication between IT security and software development must improve greatly to achieve success.

Led by independent research specialist Vanson Bourne, the company surveyed the attitudes toward DevOps held by 1,310 IT decision makers from within both enterprise and SMB organisations across the globe. Those surveyed are at various stages of the DevOps implementation as they integrate their teams, application development, information technology operations and security, to shorten and secure the development lifecycle.

While three-quarters (74%) claimed such initiatives had become more important over the past year, an even higher percentage argued that communication within the IT department needed to improve.

Some 89% said software development and IT security teams needed to be in closer contact, while 77% said the same for developers, security and operations. A third (34%) claimed that these siloes are making it harder to create a DevOps culture in the organisation.

“History of software development shows that the biggest and best process improvements never happen quickly due to the most valuable variable, people, who have existing behavioural patterns and cultural components,” said Steve Quane, executive vice president of network defense and hybrid cloud security for Trend Micro. “Organisations implementing a DevOps structure are going in a strong direction, but security cannot be forgotten during this transition.”

Respondents indicated the best ways to drive this cultural change include: fostering greater integration between teams (61%); setting common goals (58%); and sharing learning experiences across teams (50%). Yet over 78% of IT decision makers said improvement is needed in these areas.

Only a third (33%) of respondents said DevOps is a shared responsibility between software development and IT operations, which is another indication of the current communication breakdown between teams. It appears that each department feels responsibility or ownership to lead these projects.

Part of the challenge is believed to be — despite enthusiasm for DevOps, which has seen 81% of organisations already implement or currently work on projects — nearly half of respondents (46%) have only partially developed their DevOps strategy. IT leaders polled confirmed that enhancing IT security is more of a priority (46%) in DevOps than any other factor.

Quane continued by saying, “Regardless of where an organisation is in their journey, there are new tools that bake security into the development process while automating rapid deployment of security at the same time as reducing risk and ensuring compliance.”

“When we relate these findings within an African context two things stand out, firstly many of our customers are still in the infancy of their cloud journey and secondly, African customers are exceptionally security conscious. What this means is that DevOps is a critical part of their business, but security is more important. Until the link between these teams is firmed up we will continue to see a disconnect and the length of time developers take to deliver on applications will continue to suffer,” says Indi Siriniwasa, VP of Trend Micro Sub-Saharan Africa.