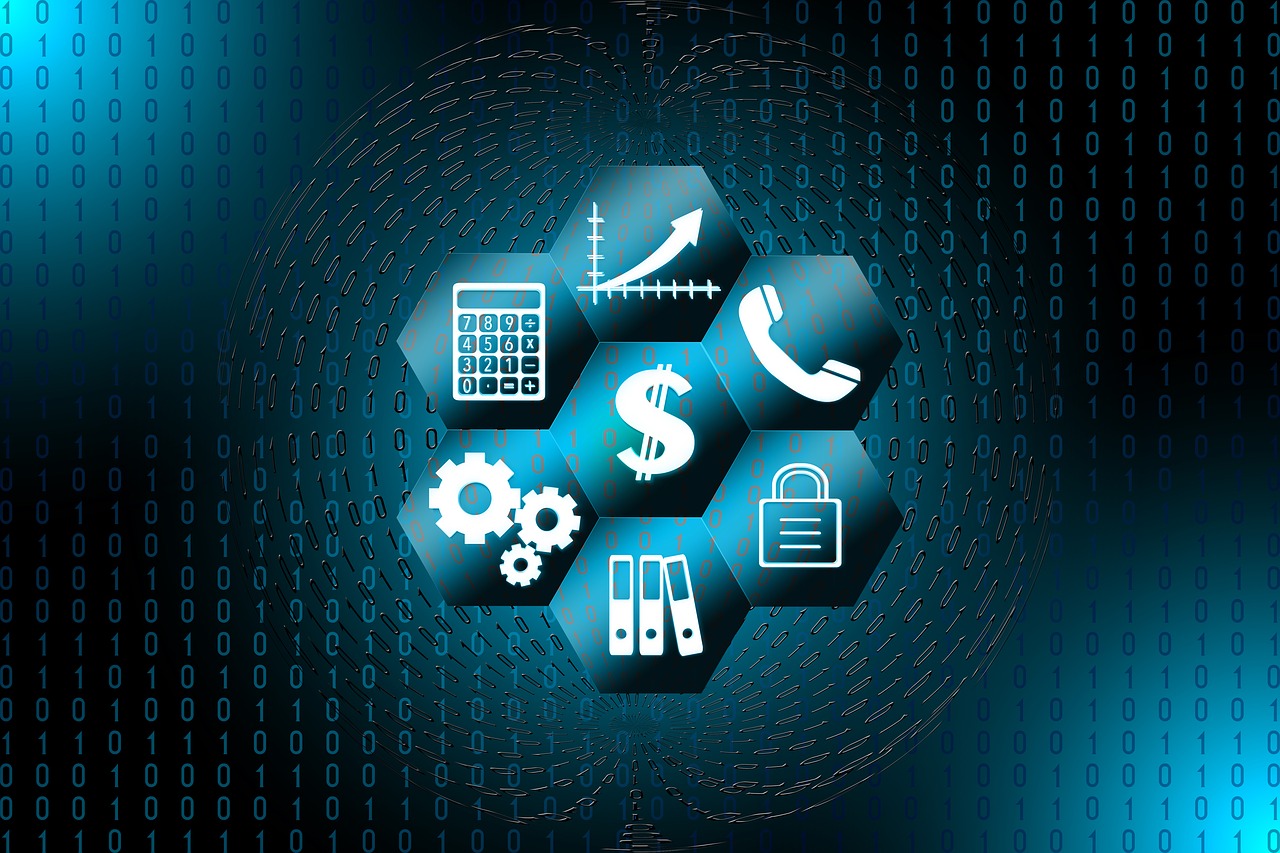 The technologies that make up the so-called fourth industrial revolution (4IR) have yet to be adopted with any enthusiasm by South African enterprises.

This is a core finding of a new research study entitled “Fourth Industrial Revolution in South Africa 2019: Enterprise uptake and expectations for emerging technologies,” conducted by World Wide Worx in partnership with SYSPRO.

The research delved into current and planned uptake of emerging business technologies like artificial intelligence (AI), robotics, virtual and augmented reality, the Internet of Things, and blockchain.

“The most surprising finding was the lack of enthusiasm for artificial intelligence, despite the marketing hype that suggests every large business is embracing it,” says Arthur Goldstuck, managing director of World Wide Worx and principal analyst on the 4IR research project. “Only 13% of corporate South Africa is currently using AI and, of the rest, 21% plan to adopt it in the next 12 to 24 months.”

A significant obstacle to adoption, the research reveals, is the cost of skills for implementing AI. Of those not using it, 43% cited cost as the key reason. Ironically, as awareness of AI grows in South Africa, enthusiasm seems to diminish.

“Traditionally, intended uptake of new technologies shot up once education, awareness and knowledge increased,” says Goldstuck. “Now, however, we are seeing the flip side of the coin. A year ago, 63% of those not using AI said they planned to use it in the future, and not a single company cited cost as a reason not to do so. A year and much hype later, the market seems to have woken up to the realities of obstacles like skills and cost, and the proportion of those planning to use it has plunged.”

By contrast, robotics – in both hardware and software – has moved to the forefront of corporate strategy. A technology called Robotic Process Automation (RPA), which automates business processes through software “bots”, has become readily and cheaply available from numerous service providers, resulting in a robotics boom.

“We were astonished when we sifted through the data,” says Goldstuck. “A year ago, only 6% of South African enterprises were using robotics. Then came the RPA explosion. Now the figure stands at 37%.”

The industry sectors that have adopted robotics most enthusiastically also reveal the contrast in use cases between hardware-and software-based automation. The sector with the highest uptake, Legal services – at a high 67% – is able to reap massive benefits from automating standard, routine and dull processes like searches for legal precedents. On the other hand, the next most active sector in robotics, Mining, is focused on hardware automation of both dangerous and routine processes, like drilling and sorting.

“We’ve predicted for some time that the legal profession would be among the first to use AI and bots to take over and speed up routine tasks,” says Goldstuck. “This poses a  challenge to the profession to allocate new roles to recent graduates that are the lifeblood of the industry. While this transition is under way, fewer positions will be available, and we will see a significant shift in skills requirements for entry-level positions. This, of course, is the fundamental challenge of the fourth industrial revolution.”

The uptake of emerging technologies varies dramatically across technology categories and industry sectors. Virtual and augmented reality is used by a little more than a third of enterprises, but intended usage among the rest falls to below 10%. Blockchain, the technology for distributed ledgers that validate every step in a transaction process, is currently used by fewer than 10% of respondents.

The one stand-out sector, in which South Africa leads the world, is the Internet of Things (IoT). The study revealed near-unanimous usage, with 92% of enterprises having adopted IoT. However, this is largely a factor of the ubiquity of vehicle tracking and fleet management technology, which began as telematics, and has evolved into a sub-category of IoT.

“The combination of high usage and a strong increase in current and planned usage of IoT technology shows corporates are getting returns from existing IoT implementations,” says Goldstuck. “As the technology becomes cheaper to obtain and operate, smaller companies will have the ability to compete in productivity with much larger corporates.”

This is one of the key benefits of such emerging technologies, the study suggests: once the skills requirements are addressed, they become a commodity that any organisation of any size, from start-up to giant corporation, can leverage equally. For now, however, companies are having to make cautious choices. This is revealed in the finding that a mere 3.1% of enterprises use a combination of robotics and AI. Of the rest, only 3.6% plan to do so.

“The report reveals quite dramatically the extent to which corporate South Africa seems to have a clear sense of what it needs and doesn’t need from the emerging technologies,” says Goldstuck. “The fourth industrial revolution will be cherry-picked, based on what will differentiate a business, rather than representing wholesale take-up of technologies for their own sake.”

Madoda wants to help you help the robots

AI takes the pain out of insurance