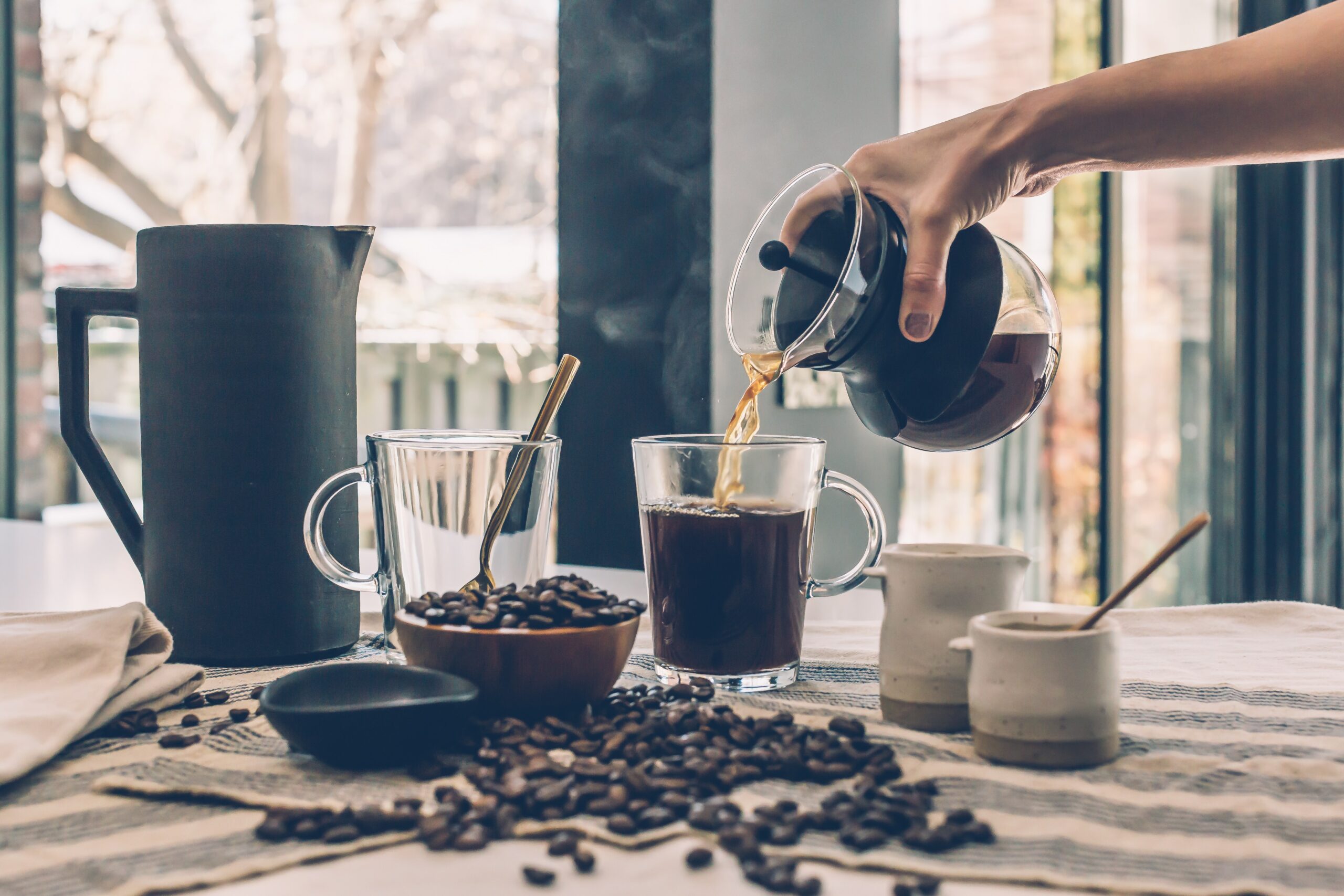 There’s nothing like a steaming cup of coffee to give your morning a quick boost. Now, there’s yet another reason to love the beverage.

Researchers have reported the first application of used coffee grounds as environmentally friendly electrode coatings for sensitive neurochemistry measurements. The material could eventually help scientists get a better handle on brain activity and detect minute levels of neurotransmitters.

The researchers presented their results at the spring meeting of the American Chemical Society (ACS). ACS Spring 2022 was a hybrid meeting being held virtually and in-person on 20-24 March, with on-demand access available from 21 March to 8 April. The meeting featured more than 12,000 presentations on a wide range of science topics.

Spent coffee grounds have previously been used to make porous carbon supercapacitors for energy storage. But now, new research led by principal investigator Ashley Ross, PhD, has taken recycled coffee waste in another, more biological direction. She and her team have demonstrated that electrodes coated with carbon from this waste can detect trace levels of biomolecules in vitro. According to Ross, this is the first example of residual coffee grounds being repurposed for biosensing applications.

“I saw papers about using spent grounds to produce porous carbon for energy storage, and I thought maybe we could use this conductive material in our neurochemistry detection work,” says Ross. “And I also thought this would be a good excuse to buy lots of coffee for the lab!” says Ross, who is at the University of Cincinnati, and several members of her team are self-professed coffee lovers.

The traditional microelectrodes that neuroscientists use are commonly made from carbon fibre — fine, solid carbon strands bundled together. Making them is typically an arduous and expensive process, involving multiple steps and harsh chemicals. Eventually, Ross wants to fabricate entire electrodes with carbon from coffee grounds because this type of approach would be inexpensive and environmentally friendly. As a first step toward realizing that goal, the researchers adapted the material from the grounds as a coating for conventional electrodes.

Kamya Lapsley, who was a summer student in Ross’s lab and who is currently an undergraduate student at Kent State University, took this initial challenge on. She and other members of the lab dried used coffee grounds and heated them in a tube furnace at about 1,300 F. Next, they added the material to a potassium hydroxide solution to activate the carbon and open up holes in the structure.

They then heated the mixture again under nitrogen gas to remove any undesired byproducts. What was left was an inky slurry full of flecks of porous carbon. As a final step, the researchers diluted the sludge with water, into which they dipped the carbon fibre electrodes to coat them with a layer of porous carbon nearly a hundred times thinner than the diameter of a human hair.

The researchers compared the performance of coated and uncoated electrodes for sensing small quantities of dopamine, a neurotransmitter, with fast-scan cyclic voltammetry. With this technique, they applied a rapidly varying voltage to the electrode to alternately oxidize and reduce dopamine. The technique is fast enough to detect subsecond neurotransmitter release, as would happen in the brain. The researchers found that electrodes coated with porous carbon reached oxidative current levels over three times higher than bare carbon fibres in the presence of dopamine, indicating that the coated electrode offered a more sensitive surface for dopamine detection.

Not only does the porous structure allow more dopamine molecules to participate in the reaction because of the coating’s large surface area, but it also momentarily traps dopamine molecules in the crevices of the electrode, says Ross. These properties increase the sensitivity and allow the researchers to carry out faster measurements. The group is now exploring how these porous coatings impact the temporal resolution of the technique.

Next, the team will make carbon fibre electrodes from scratch with porous carbon from waste coffee grounds, which would give the electrodes uniform porosity not just on the surface, but also through and through. Ross thinks that this will boost their neurochemical detection abilities because an even larger total surface area of the electrode will be exposed to adsorb the dopamine molecules. At the same time, Ross plans to put the current coffee-coated electrodes to the test in the brains of live rats.

In the meantime, there will be no lack of starting materials to carry out the next stages of the project, for the entire lab seems to love their brew. “The grad students provided quite a bit of coffee grounds — more than we will ever need,” says Ross. “My entire lab really loved this project.”